Nintendo Switch Online’s ever-growing catalog of classic games is getting overwhelming. The paid service now offers a huge range of legendary titles, so we’ve picked the 10 best games you need to play in 2022.

The sensational graphics of modern games make many titles of yesteryear look like day one college projects. But stunning visuals aren’t everything, and that’s why gaming purists and nostalgic fans long for many of these classics.

Nintendo’s heritage goes back many years and spans several generations of consoles. The Legend of Zelda: Breath of the Wild 2 is the tantalizing project on everyone’s lips right now, but it was older, simpler Zelda titles that paved the way for such games.

Through the Nintendo Switch Online service, gamers have the chance to revisit childhood memories, experience highly-announced titles for the first time, or enjoy exclusive games that can’t be enjoyed anywhere else. We’ve hand-picked a few of the best to help point you in the right direction.

A little cheeky to start things off here as the concept of Tetris 99 is very new, but Tetris certainly isn’t, and as we said it’s one of the few games that can only be played with Nintendo Switch Online Subscription!

By now everyone is familiar with Tetris, the addictive and strategic block-building game that increases blood pressure as the game progresses. However, just when you thought you’d discovered the classic game, Nintendo decided to drop Tetris 99 in 2019 – actually, Tetris meets Battle Royale.

He put a whole new spin on a winning formula and successfully ramped up the intensity and reinvented the franchise for a new generation.

The first of many Mario games on this list, quite fitting.

Often cited as the savior of the video game industry, Super Mario Bros. was a groundbreaking platformer the world simply hadn’t seen before.

Now, does it look as flashy or handle as easily as Super Mario Odyssey? Nope. Does it matter? Surely not! Super Mario Bros. is a work of art that gets surprisingly difficult towards the end of the game, and then again, it was the 80s.

It may not be as polished as later games or have as many features or such a flashy color scheme, but it’s still a Mario game that everyone should play.

Think you’re tough because you can beat your friends in modern-day Mario Kart? Try Super Mario Kart for size.

The perspective and suddenness of objects could potentially come as a shock to newcomers to Super Mario Kart, but these were technical limitations that were more than passable in 1992. Not only that, but it also creates a Mario Kart type of game different from what we’ve grown accustomed to in the 21st century.

Super Mario Kart’s content may be a bit more limited – the object animations and flat environment may feel outdated to some – but, like many other games on this list, it was a necessity that has helped cultivate a franchise to create a bigger and better Mario Kart. Games.

The experience and more blocking nature of the game provides a unique way to play Mario Kart, and who doesn’t like repeatedly freaking out over a wall?

Legit, do a barrel roll.

Barrels and banter are two of the fundamentals that make Star Fox 64 such a compelling game.

Despite being an on-rails spaceship shooter, Star Fox 64 complemented its stunning cutscenes and story with smooth gameplay. Although it’s a little shorter, it’s now very digestible in an age full of open-world games that take over 100 hours to watch.

This means you can have fun doing it all in one day.

All these years later, Dr. Robotnik continues to design schematics in games and movies.

’92 was a really good year, wasn’t it? Typically, when you think of iconic gaming mascots, you think of Mario, Crash Bandicoot, Master Chief, Link, Pikachu, and most definitely Sonic The Hedgehog.

Sonic burst onto the scene in 1991 on the SEGA Genesis and came back even faster a year later with the sequel. Sonic 1 was brilliant, and its innovative, fast-paced gameplay contrasted sharply with the methodical, laborious nature of slower, crawling traditional platformers.

After learning from its flaws, Sonic 2 hit TVs with 10 new levels, a yellow-tailed sidekick for Sonic, and more fun Robotnik rumbles.

Axel was the hardcore hunk of the time.

Another entry from 1992, this side-scrolling 2D beat ’em up has aged like very fine (and violent) wine.

Considering the franchise’s recent revival that marked 30 years since Streets of Rage 2, it has to be said that from a gameplay standpoint, the original pretty much had it all. Playable in co-op, it required players to take to the streets of rage and use special abilities and carefully considered attributes to effectively take down thugs and criminals.

While it encouraged muscle dudes to clear phone booths and trash cans to hide and eat dodgy chicken and apples, it also spawned a lifetime of imitators of a classic genre.

Still considered by many to be the quintessential 2D Mario game, Super Mario Bros. 3 took everything it learned from its predecessors and went even further.

With lots of plants and pipes, the game’s levels truly became greater than the mere sum of its parts, and opened up players to a whole new level of depth never before seen in previous efforts.

It’s not quite a vast 3D open world, but it is classic Zelda.

The Legend of Zelda is kind of like The Curious Case of Benjamin Button, only instead of regressing as you come back, you appreciate that it’s been at a high level for so long. The platforming, the combat, the exploration, and the pacing – it still feels perfect.

Long before Nintendo produced a contender for Zelda Game of the Year on the N64, Wii, etc., they did so in the early 90s with A Link To The Past on the SNES. It absolutely holds up and gives players a taste of Link’s adventures and what was to come over the next few decades.

It has been worn many times and is a must have for anyone who loves a Zelda game.

The father of many 3D platformers you know and love today.

While Super Mario Bros. was busy saving the gaming industry, Super Mario 64 was busy reinvigorating it and opening the door to the next generation.

The decision to make Mario a fully 3D platformer is probably one of Nintendo’s biggest bets, and to say it paid off was an understatement. He showed the world what could be achieved in 3D, and in the process made gaming’s greatest mascot the undisputed king.

The worlds were incredibly fun and varied and the music is just an endless treat of aural ecstasy. Not only one of the best video games of all time, but also one of the most important.

Hey listen! Just putting Super Mario 64 on the job is the unmistakable and unmistakable The Legend of Zelda: Ocarina of Time.

If you don’t know now, the game has a 99 out of 100 on Metacritic — the industry standard aggregator for game reviews. It has captured the lives of millions of gamers for years to keep coming back to, and like Super Mario 64, it has surpassed its predecessors by delivering exciting and innovative new ways to play.

Locking, puzzles, lateral problem solving, contextual prompts, and a whole sea of ​​other ideas have made Ocarina of Time a video game years ahead of the curve – so much so that we name it our number one Nintendo Switch Online game you need to play in 2022!

Previous Use of QR code in online marketing 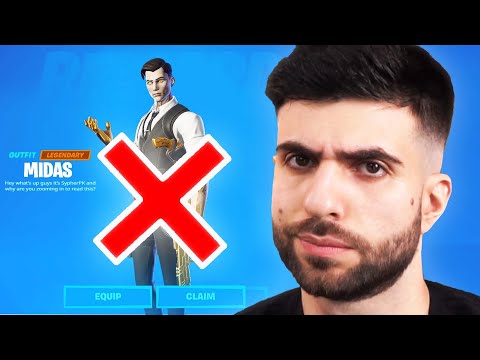 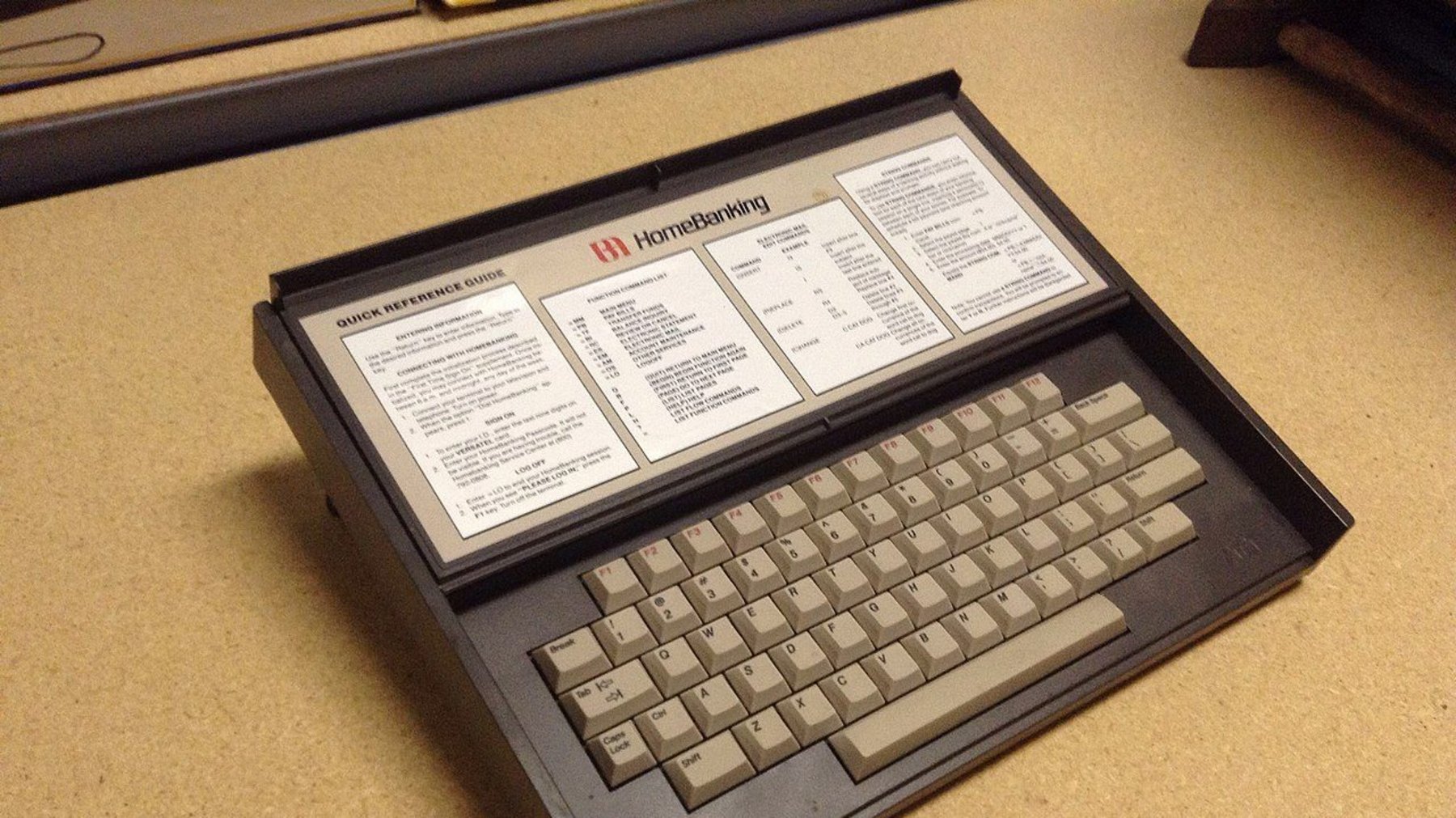 Technology in Fintech and the History of Online Banking 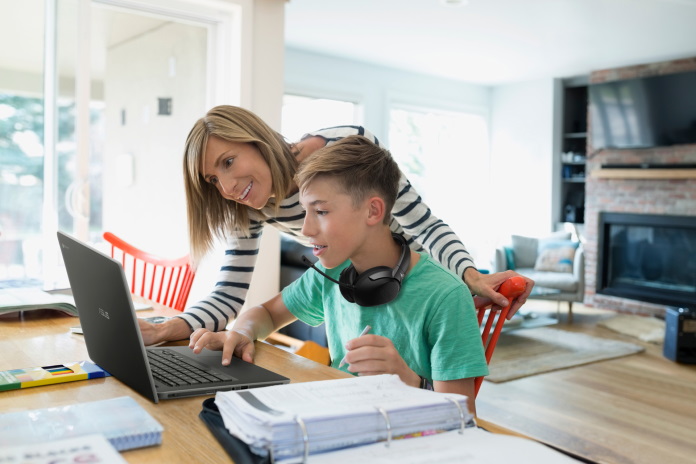 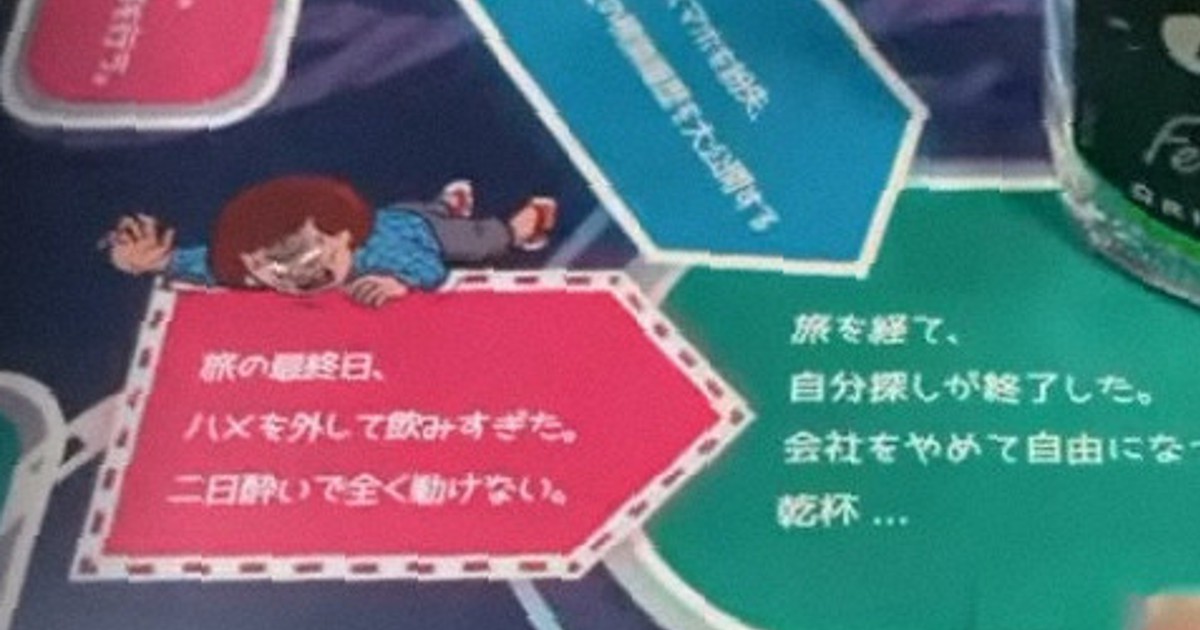 This is how much data 22 popular online games chew up 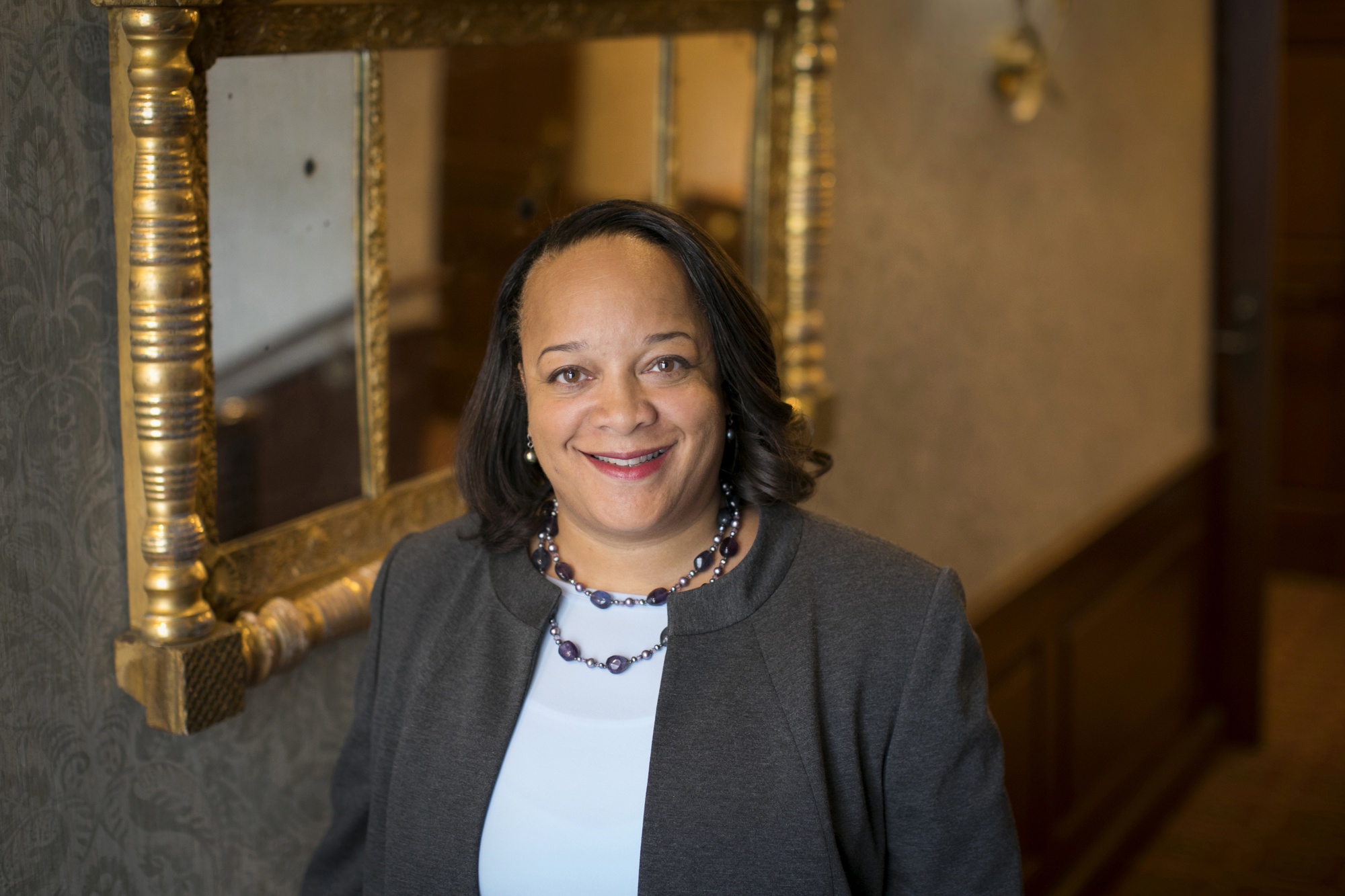