Education is currently at a crossroads, where the choice is between clinging to old practices and theories or redefining learning in the age of COVID-19. The pandemic better known as the coronavirus has forced schools around the world to close, causing a chaotic scramble to move online and find a way to somehow complete semesters.

Online resources like Kaltura and Coursera — platforms that support lesson creation and video hosting for schools — have seen usage spikes as teachers scramble to figure out how to teach online, as well as interest from customers and potential partners. Coursera and Kaltura also announced that they are offering some of their premium course content and services for free, for a limited time.

In some ways, the world of education is lucky that technology has developed to the point where it has. “If this had happened 10 years ago, the whole system would be crippled,” Jeff Maggioncalda, CEO of Coursera, told Digital Trends. “We didn’t have phones with cameras on them to begin with.” Nor were computers and broadband able to handle the load they can now, at least in the developed world.

But now the coronavirus has put a brick on the metaphorical accelerator of the ed tech car. The question now is, where will this take us?

The expansion of online education was already happening slowly before the outbreak. Coursera, for its part, had made a concentrated effort to start courting universities and colleges.

“Two years ago we realized that universities would increasingly move online,” Maggioncalda said. “It’s just inevitable, with the coming automation of jobs, with the emergence of new skills, it’s clear that it has to happen.” Coursera began working on an “on-campus” program in 2018, specifically for the purpose of partnering with universities to host and develop online courses. It was launched in August 2019. The timing was right: “We were only in the awareness phase. Before the virus, only about 25 to 50 universities bought it,” Maggionclada said.

Not only will more people need to learn new skills faster in the near future, but the fact that students will have access to different university classes will not only facilitate the sharing of resources, but also perhaps even out the university system to some extent. way.

“I don’t think higher education will ever be the same…”

“Technology inherently centralizes things,” said Jeff Rubenstein, vice president of product strategy at Kaltura. “It will certainly push more countries to have a more centralized curriculum. And digital resources might cost more, but they will be available to all students. Additionally, there is an ability to scale beyond the confines of a physical classroom, he added.

This new reality also brings new challenges. challenges that many universities are facing right now. How do you structure an online course convincingly? What about interactive elements? And how do you make sure it counts for the same credits as an analog course?

“One of the tricky things right now is for a university to feel comfortable making their content available online, but not necessarily count the online course as a credit,” Maggioncalda said. This has been a big hurdle that many online education platforms have come up against: The question of prestige.

Aaron Rasmussen, the mind behind the popular online Masterclass series and the founder of his own online education company called Outlier.org, which just launched in August, said the question of prestige was one of the most important on his mind as he started his new venture. Outlier currently only offers two courses, with credit granted by the University of Pittsburgh.

Rasmussen said that in dreaming up Outlier.org, he realized that some of the biggest barriers to online education used to be poor content, lack of social interaction, cost, and lesser prestige associated with a online diploma. The internet now has many high-quality educational platforms at varying prices, which like Kaltura and Coursera, allow any kind of social interaction. The last question is the question of prestige.

“For better or worse, people will sample all sorts of brands of universities in their online education,” Rasmussen said. “We will see the pressure from student unions to innovate and be as good as other schools.”

Above all, the massive shift to online education will be a huge equalizer, he believes. Students will now all have access to the same online tools, and it will be a level playing field for schools.

“I don’t think higher education will ever be the same,” Maggioncalda said. “It’s a bit like the year 2000,” he said, referring to the clock change at the turn of the millennium, which many engineers feared would shorten computer programs around the world due to change of date format.

Y2K, Maggionacalda said, forced people to evaluate their tech stacks. This, he thinks, will do the same. “It will have every college and university today asking ‘what is our digital strategy, for real? How are we going to allow students to have more access?’ It will accelerate what is already happening.

Next Online banking in the gaming industry 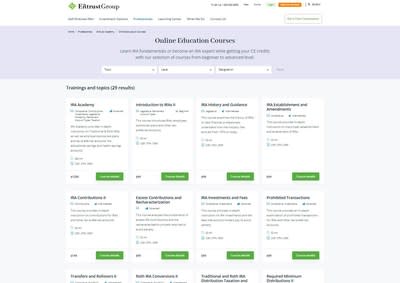 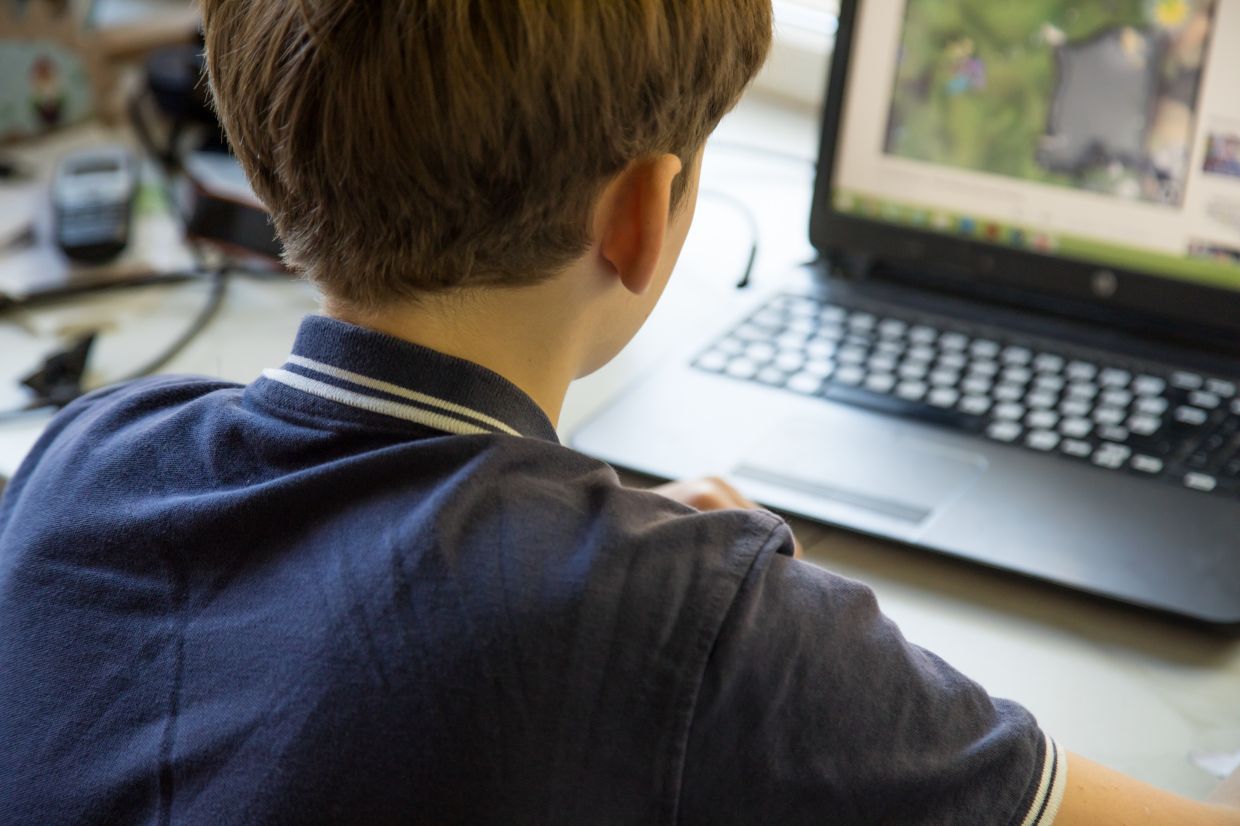