How to Manage the Curriculum Effectively While Teaching Online |

Online education is the only hope for Afghan schoolgirls, but it’s a chore

Trustly launches near-instant payments in the US

About the best online games you can play without downloading

Playing with friends is fun no matter how close you are to your friends. And fun isn’t just for kids. Studies show that playing online games as an adult can help you manage stress and increase your overall well-being, which is something we all need in these trying times. Are you looking for some of the best free online games to play right now? Publishers like Steam and Epic Games are battling for their digital storefronts and platforms, but there’s a rich world of fun browser games available right on the internet. No launchers or two-factor authentication, no agonizing downloads or juggling hard drive space, just free, instant online gaming.

The best free online and browser games have even inspired bigger budget remakes and spin-offs, like My Friend Pedro and Kingdom of Loathing. Amazingly, despite the obvious technical limitations, the developers have managed to create free online games that span every genre imaginable, so you can even play a 100-player battle royale in your browser. Whether you’re looking for something to dive into for a few minutes or for your next game, there’s a free online game for you.

The best online games you can play without downloading

Although Agar.io looks quite simple with its colorful circles on a checkerboard background, it is surprisingly difficult. Your circle starts out very small, but as you eat all the little colored dots around you, you get bigger. As a small circle, you move quickly and can dodge larger circles that want to eat you. As you age, you need larger portions of food. To grow even more than those paltry points allow, you’ll have to eat other players.

Since smaller players move faster, you can split your circle into two different circles of equal mass. When you split your circle, the new circle springs out, which is useful for circling the smaller player who is moving away from you. These circles grow based on what they eat, and they don’t stay the same size or move at the same speed. There are several modes, including team games. Once a bigger player devours you, you need to restart as small a point as possible. The cycle of life is brutal.

Cut the Rope is an interesting game where a frog is at the bottom of the game window and you have to cut the moving rope at the right time to bring the food straight into the frog’s mouth. The Android version of this game is also very popular. But you can easily play this online mini clip game right in your browser without any registration, download or installation. Move to the next button to play the next level once you complete the current level.

Isleward doesn’t look like a multiplayer game at first glance. It’s a low-res roguelike where you can choose a character to play as before finding yourself alone in the town of Strathford. In Strathford, you find your way, learn to queue and explore the city. There are also low level monsters that you can find and kill to level up. Over time you will meet other people and hopefully persuade them to venture out with you. A group of different characters is much stronger than a single player and definitely more fun. There’s a whole world to explore, lots of islands, and lots of loot to find.

Slither is an online game, like Snake, which you play on your mobile. But there are a few major differences that put it in league with Rockstar games. It’s a multiplayer game, where all the other worms are players sitting in a corner of the world. In addition, eating makes you fat, and when you are fat, the smallest worms die by touching you. Killing longer worms means more food scattered and you get bigger instantly. Very addictive game I must say.

You’re probably familiar with the style of Kingdom of Loathing, which has been successful for years. It’s that kind of pseudo-MMO, tightly integrated into the web interface, with drop-down menus to choose your attacks and page refreshes for each new area. It’s a bit ugly, but Kingdom of Loathing doesn’t pretend to be pretty. It manages to be fun. Very very funny. Take classes, for example. They make absolutely no sense, but they’re fun because they’re based on puns.

I throw hot sauce in people’s faces and they get hurt, because hot sauce really hurts when it hits your face. It makes even less sense when it’s disco bandits dancing on their moxie-fueled enemies. And all this before reaching the Haiku dungeon, where not only all the descriptions of the enemies in Haiku are located, but also the attacks. The entire game is wacky and fun, from the enemy types to the genre conventions it mimics so cleverly. And while you can’t play directly with other people, you can steal their stuff, join guilds, and interact with them.

Flappy Bird has been the most popular game on Android for quite some time. Easy to learn and hard to master, Flappy Bird became an instant hit and its Vietnamese creator also became a hit icon until he removed the game from Android stores. But you can still play the game online in your browser. All you have to do is click or press the space bar to make the bird jump and keep it in the air, dodging obstacles in its path.

War Brokers is a first person voxel team shooter. Sometimes there are missions that go beyond deathmatch, like stopping the enemy from launching their missiles. The game has now been expanded to include a Battle Royale mode as well. War Brokers offers many different weapons and machines that you can unlock and use. Weapons unlock over time, but in the beginning you have a pistol and a rifle to defend yourself with.

Vehicles such as helicopters and tanks can be found all over the map, which of course you can enter and control. If you create an account, you can get many small quests and rewards while playing. And the competition can be brutal; it’s especially good if you’re looking for a stimulating experience.

Pacman was the most addictive game since the advent of PCs and the internet age. Surprisingly, it’s still loved by gaming enthusiasts and time eaters like you. Did you know that you can also play Pacman for free on Google? Just search for Pacman in the Google search box.

There you will find a Google variant of Pacman for 2010. Just click on the “Play” link to start playing Pacman online right away, without creating an account. Ctrl+Scroll to see the game on the big screen.

If you’ve ever played the board game Mafia or Werewolf, Town of Salem should sound familiar. In this RPG, you have to be a cunning liar and deceive other players. Depending on the role you play, you will be a citizen (good), the mob (evil), or a neutral. As a citizen you have to locate mafia members and stop them before they kill everyone in your city. There are many different roles for each category of player.

Each of these different roles grants you a unique ability that you can use in the night phase of the game. During the night, players plan their moves and make notes in their wills. If they die during the night, the remaining players can use their willpower to achieve the goals you wanted to achieve!

Final Words: The Best Online Games You Can Play Without Downloading

I hope you understand and like this list The best online games you can play without downloading, if your answer is no, you can ask anything via the contact forum section linked to this article. And if your answer is yes, please share this list with your family and friends. 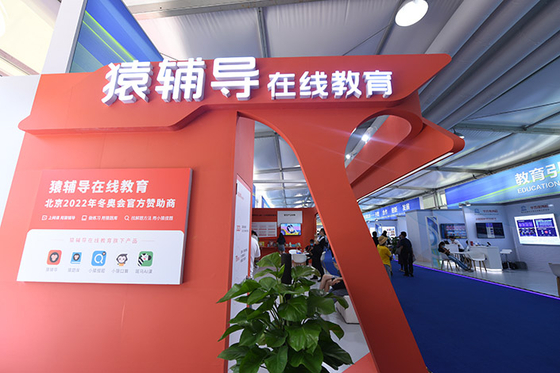 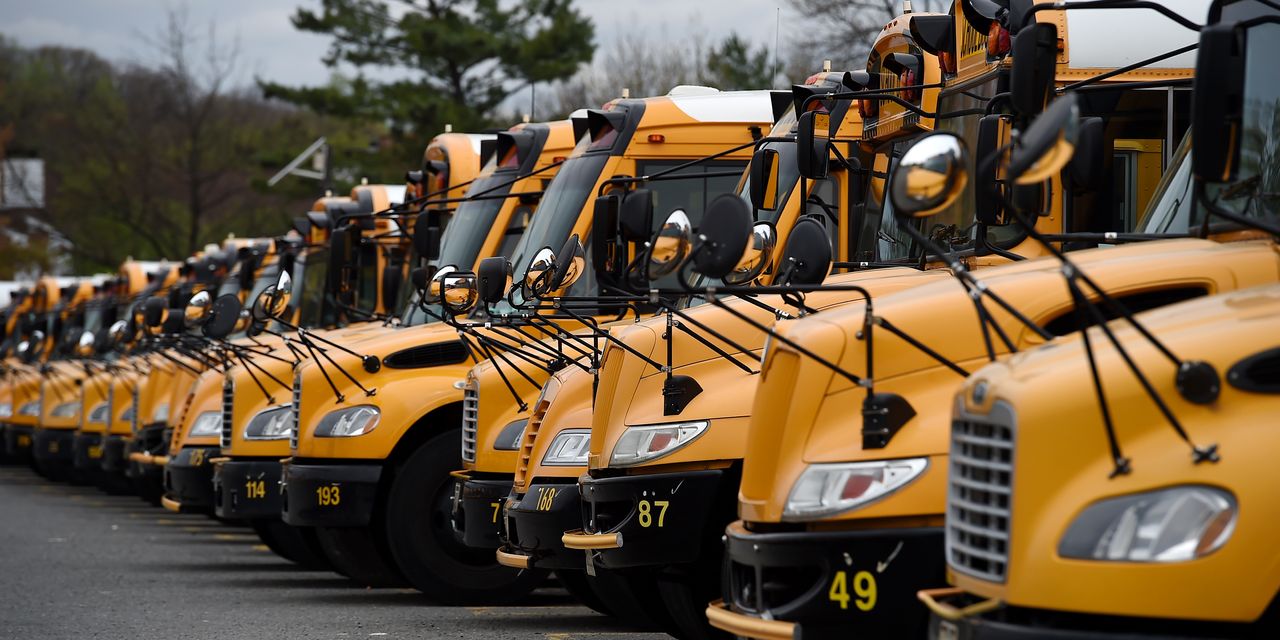 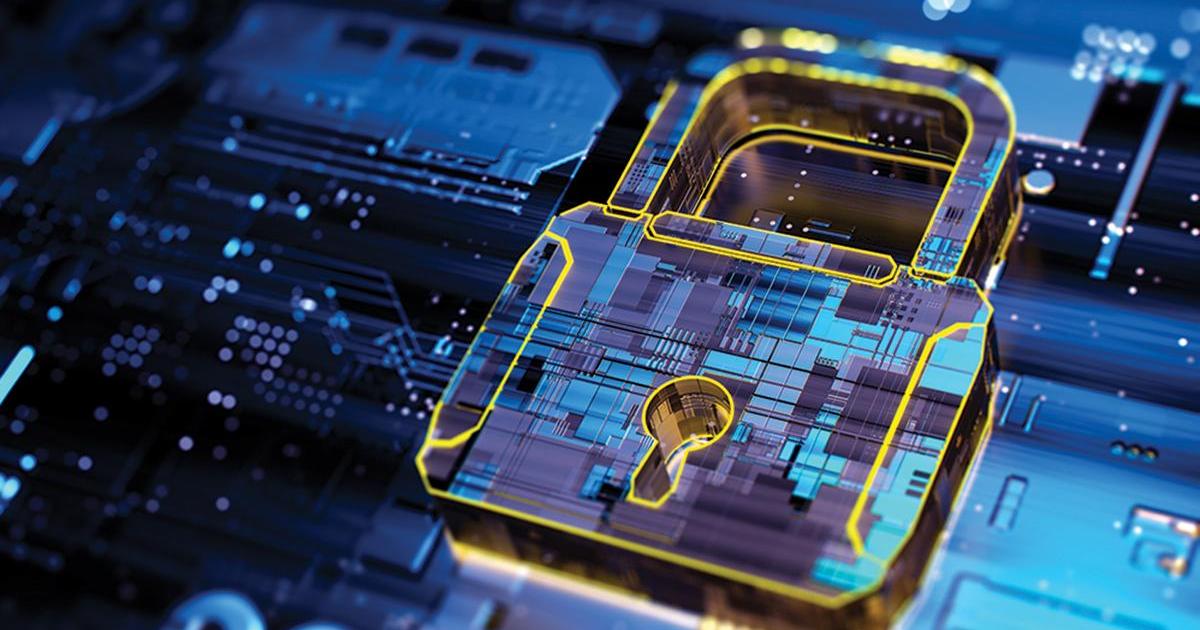