US chess grandmaster Hans Niemann cheated more than 100 times during his professional online career, according to a new report.

A 72-page report from Chess.com alleges he broke the rules and “probably cheated in more than 100 online chess games, including multiple prize money events.”

The report also notes that Niemann confessed to cheating numerous times in a private phone call with the platform’s chess director, Danny Rensch.

In a match against Niemann on September 19, Carlsen, tworld n°1 champion, made a single move and then left the game, according to The Guardian. He then posted an enigmatic Tweeter announcing that he refused to play against Niemann in order to “preserve the game of chess”.

“I believe Niemann cheated more – and more recently – than he publicly admitted,” Carlsen wrote on Twitter a week after the game, addressing the issue.

“His excessive progress was unusual, and throughout our game in the Sinquefield Cup I felt like he wasn’t uptight or even fully focused on playing in critical positions while pushing me. as black in a way that I think only a handful of players can do,” he added.

“If they want me to take my clothes off completely, I will. I don’t care because I know I’m clean,” Niemann said at the time.

Niemann initially denied the cheating charges, but reportedly told Chess.com that he had only cheated twice – once when he was 12 and once when he was 16 – calling the decision “the biggest mistake ever”. my life,” according to The Guardian.

The report also states that many of the tournaments he cheated in included cash prizes.

After Niemann asked last month why he was banned from the World Championship, a million-dollar event, Chess.com Chess Director Danny Rensch replied in writing explanation.

Suggesting that Niemann exhibited suspicious moves, Rensch wrote, “There still remained serious concerns about the extent of your cheating in price events.”

He went on to imply that Niemann was using a chess engine to identify the best moves.

“We are prepared to present strong statistical evidence that confirms each of these cases above, as well as clear evidence of ’tilting’ versus ‘non-tilting’, where you get much better results while switching to a screen different during your movements,” Rensch added.

According to the report, Chess.com has anti-cheat measures in place, including various cheat detection tools, which caught many players in the game cheating.

Niemann has yet to release a statement on the report’s findings.

This article originally appeared on HuffPost and has been updated.

Next Online games are not eternal | Its campus 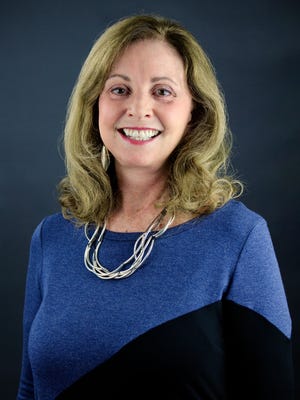 Brand development and online marketing get the best results 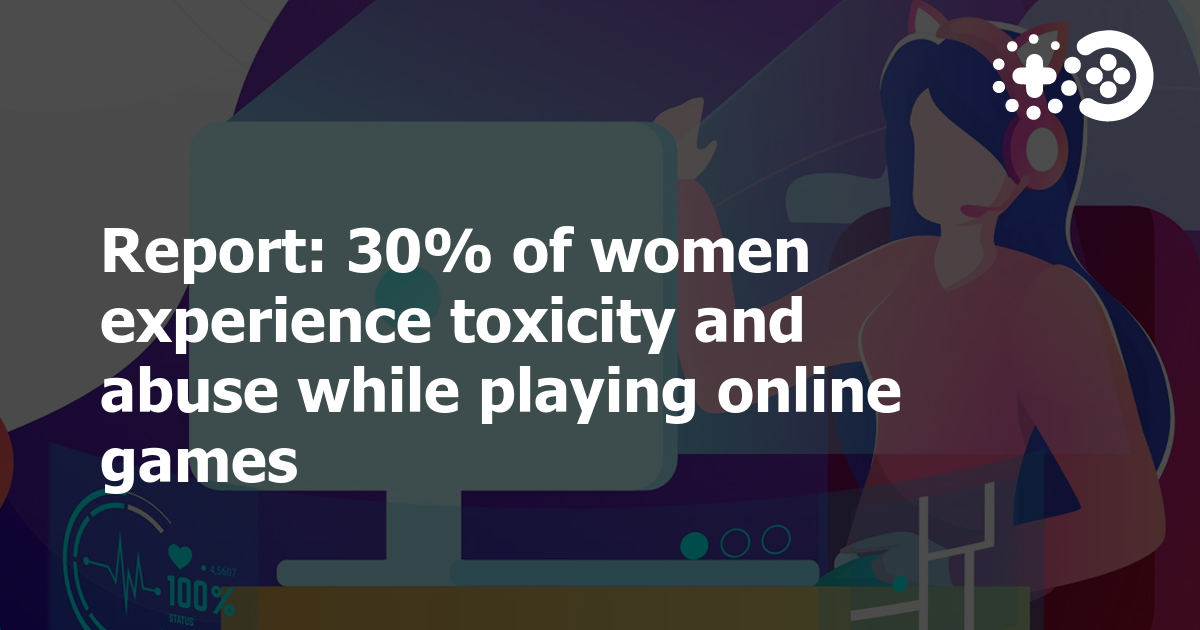