(Corrects to say that China “slows” approvals, not “suspended”, in title and paragraphs 1 and 2 after SCMP clarification. Also corrects paragraph 2 to say that China’s strategy emerged after a meeting and not during the meeting)

(Reuters) – China has temporarily slowed down approval of all new online games in a bid to reduce gambling addiction among young people, the South China Morning Post reported Thursday https://bit.ly/3hiH4ee citing people who know the issue.

China has waged a massive crackdown on a wide range of sectors, including technology, education and real estate, to strengthen government control after years of soaring growth.

(Report by Anirudh Saligrama in Bangalore, edited by Raissa Kasolowsky and John Stonestreet) 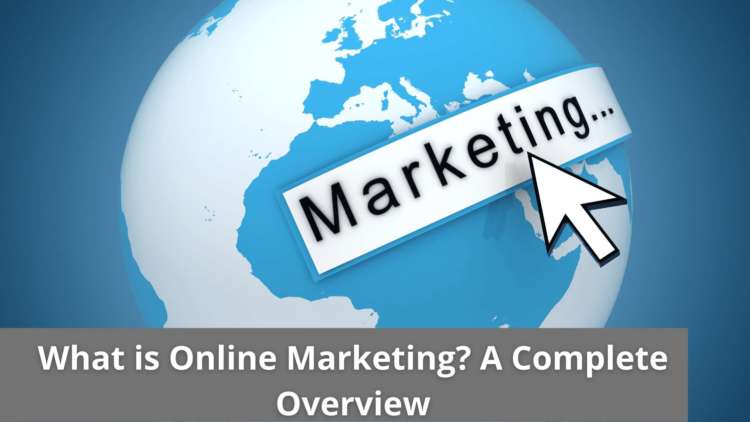 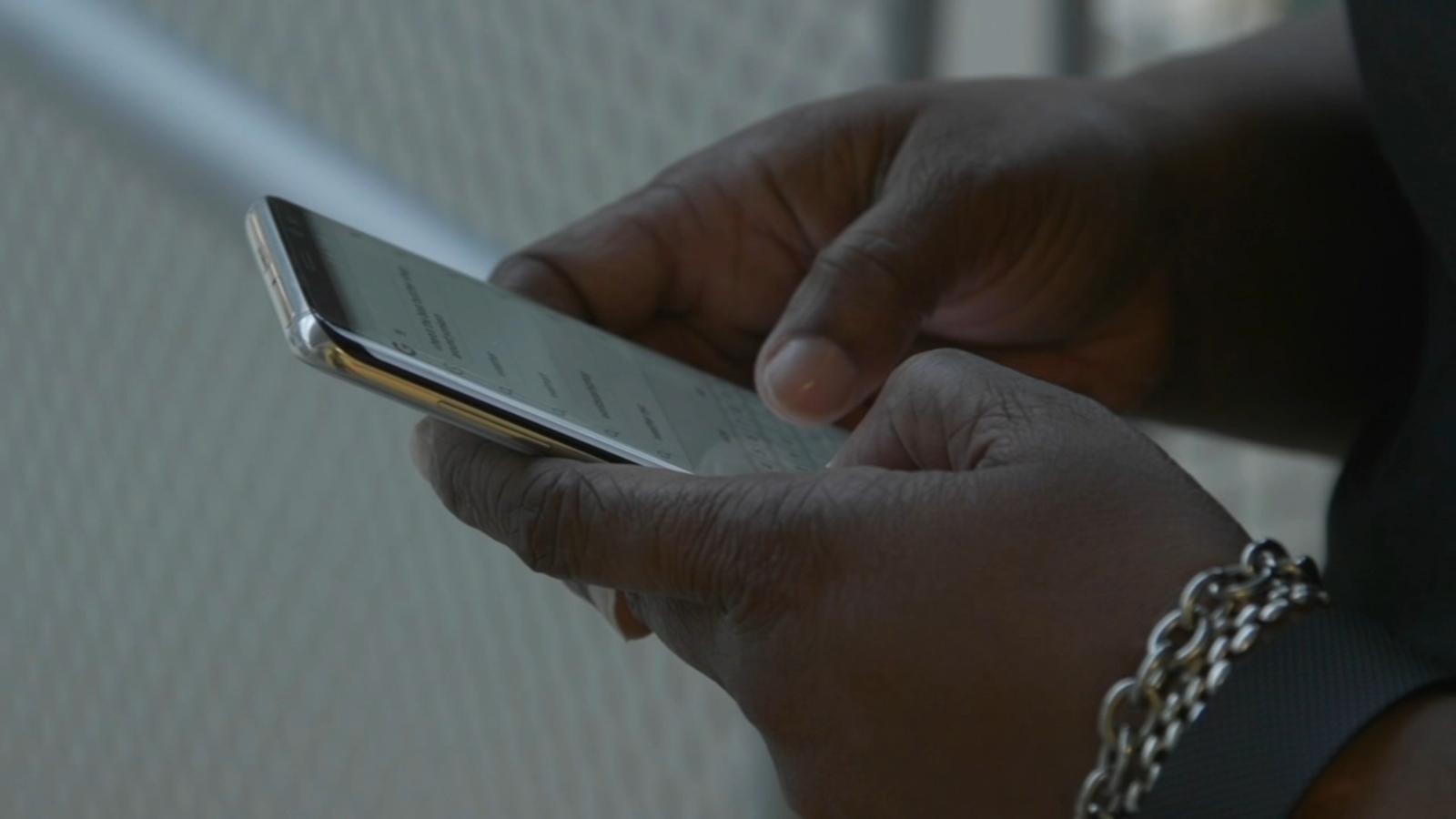 PS Plus Weekend – you can play online multiplayer games for free