The growth in their net sales in the second quarter is primarily attributable to a 35.7% year-over-year increase in the number of active students. “The net loss for the second quarter is mainly due to higher operating expenses we incurred as we spent more on brand building and upgrading course offerings and services,” said Xu Min, CFO of 51Talk.

For the third quarter of 2021, the company currently expects net income of between 550.0 million yuan and 555.0 million yuan, which would represent an increase of about 2.1% to 3.1% from the 538 , 5 million yuan from the same quarter of last year. In addition, the future operational and financial performance of the company depends on the implementation of the “double reduction” policy and the success of the plans to adjust the activities of the company, which are currently subject to inherent uncertainties. .

The Chinese Ministry of Education recently released a document stating that “the employment of foreign personnel within the borders of the PRC must comply with regulations and the employment of teachers based abroad to conduct training activities is strictly prohibited ”. 51Talk said at the time that it would strongly support the policy and began to actively adjust and transform its business.

However, 51Talk was asked to make further adjustments to its business on September 22. The company broke the rules by offering classes on public holidays and summer vacation, as well as selling training courses taught by overseas nationals, Beijing Municipal Education Commission . noted.

In line with the requirements, 51Talk has launched brand new General Skills courses in a smaller classroom format for children and teens. These courses would be led by Chinese teachers. During this time, he plans to expand his business overseas by offering one-to-one tuition for international students from Kindergarten to Grade 12 and mature students taught by foreign teachers. 51Talk, which has focused on English language courses for adults since its inception, says it will continue to invest more in this area in the future.

“Where there are new challenges, there will also be new opportunities. In accordance with our revised industry framework and regulations, we will continue to innovate our course offerings and explore growth opportunities, ”said Huang Jiajia, Founder, President and CEO of 51Talk.

Next Is this a winning strategy? 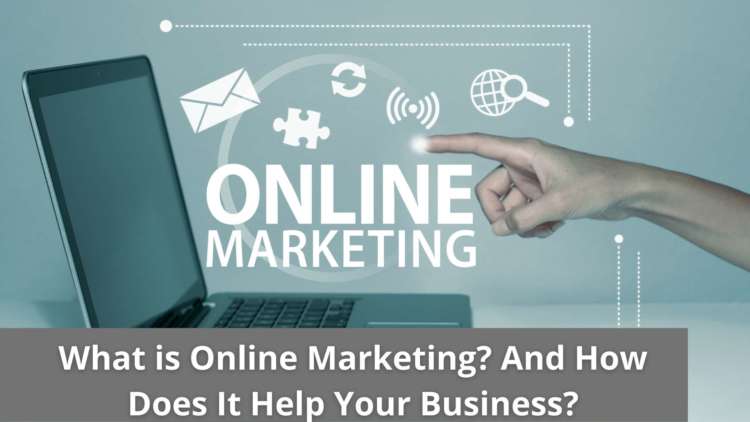 What is online marketing? And how does it help your business? 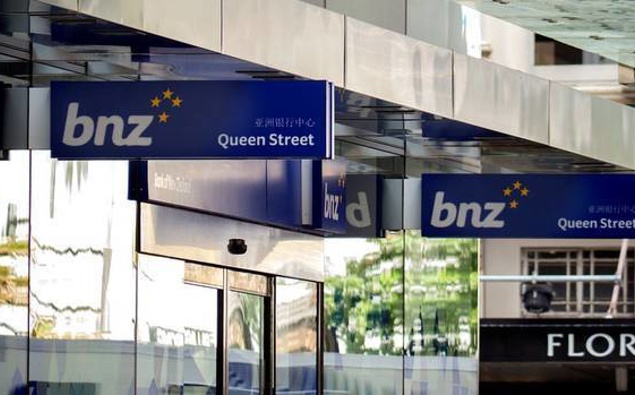 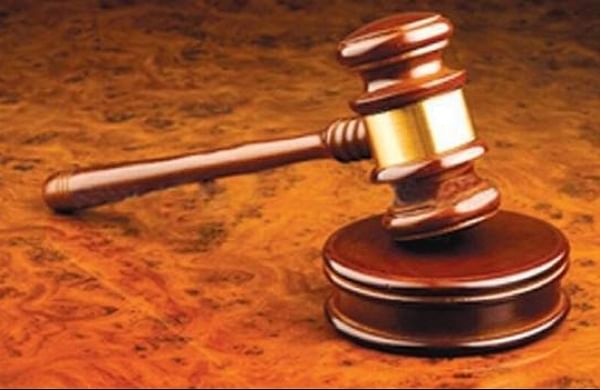