LONDON (Reuters) – HSBC is buying virtual land in online game The Sandbox, for an undisclosed sum, in the bank’s first major metaverse.

The digital push will allow HSBC to connect with sports, esports and gaming fans through its pitch in The Sandbox, a virtual space owned by Hong Kong-based Animoca Brands.

HSBC said it looked forward to being able to “create innovative brand experiences for new and existing customers” in the virtual world.

, Metaverse: Children are entering a virtual strip club, according to a newspaper

The firm comes after HSBC on Tuesday announced the closure of another 69 UK branches as customers migrate online.

HSBC is the second global bank to invest in the popular Metaverse platform, since JPMorgan made its presence felt at Decentraland last month.

The US bank opened a lounge space in the virtual mall – which includes a digital portrait of chief executive Jamie Dimon – in early February after releasing a report on “Opportunity in the Metaverse”.

JP Morgan said in its report that approximately $54 billion is spent on virtual goods each year, more than double the amount spent on purchasing music. Assets such as land can often be purchased in the form of non-fungible tokens (NFTs).

In the sandbox-like Metaverse environment, users can buy land, move around using avatars, play games, and find friends. Facebook recently changed its name to Meta to signify its commitment to the Metaverse concept. 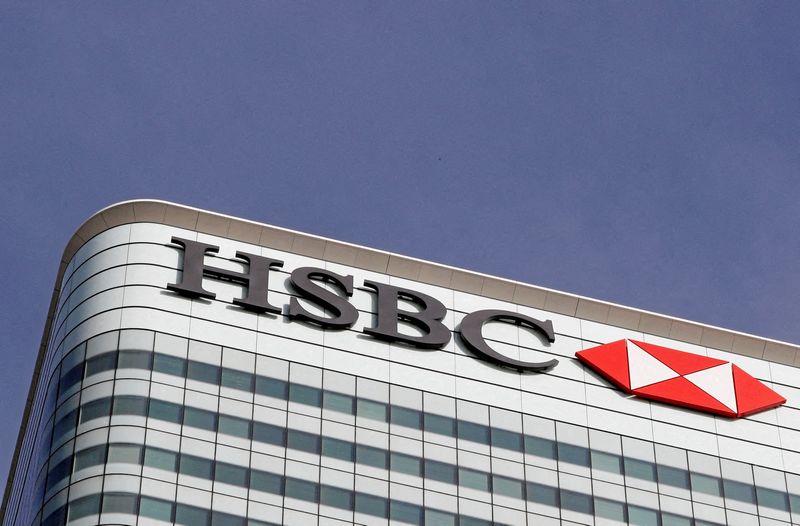 + Omicron: An unexpected symptom of infection in children worries medical teams
+ Mercadão de SP sellers threaten customers with a fruit scam
+ Video: Mother attacked on social media for wearing tight clothes to take her son to school
+ Horoscope: Check the daily predictions for your zodiac sign
+ What do we know about fluorone?
+ The squeezed lemon trick created a craze on social networks
+ ‘Ichthyosaur monster’ discovered in Colombia
+ One twin became a vegetarian, the other ate meat. check the result
+ Find out which were the most stolen cars in SP in 2021
+ Campaign identifies giant squid responsible for sinking in 2011
+ US agency warns: never wash raw chicken meat 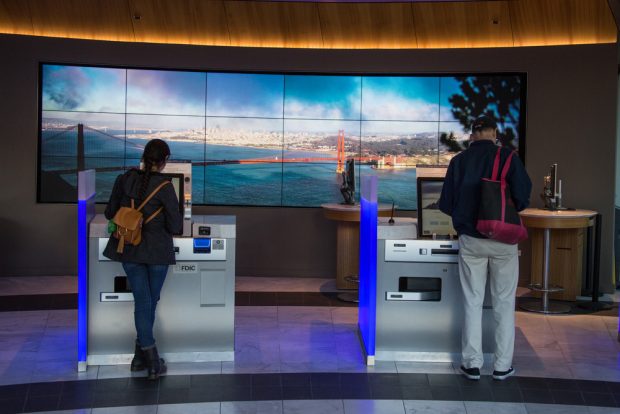 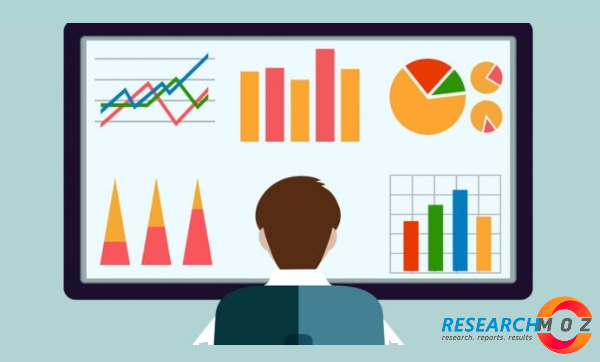