Inspired Entertainment on Friday announced the launch of its online gaming products with DraftKings Casino in Connecticut.

“We are very excited to launch our best interactive games early in the process in Connecticut, which is in its early stages of iGaming,” said Brooks Pierce, president and COO of Inspired Entertainment, in a statement. company press release. “We have increased our presence in New Jersey and Michigan, where we are now represented with 70% of operators, respectively, and we intend to do the same in Connecticut. ‘iGaming as a huge opportunity, and key to our strategy of growing the digital segments of our business.

The company’s Connecticut iGaming offerings will include games such as Big Spin Bonus, Bullion Bars, and Gold Cash Free Spins.

Connecticut became one of six states in the US market to offer real-money online gaming when it launched in October 2021. Nutmeg State introduced online sports betting at the same time.

DraftKings, in partnership with Foxwoods, is one of two online casinos in Connecticut, the other being Mohegan Sun.

Next 5 Best Phones for Playing Online Games in 2022 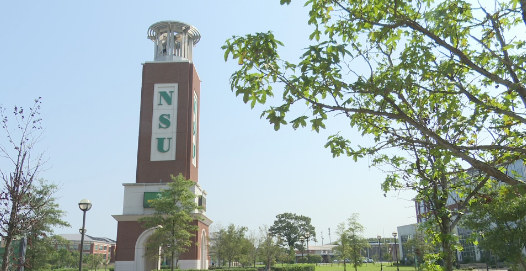 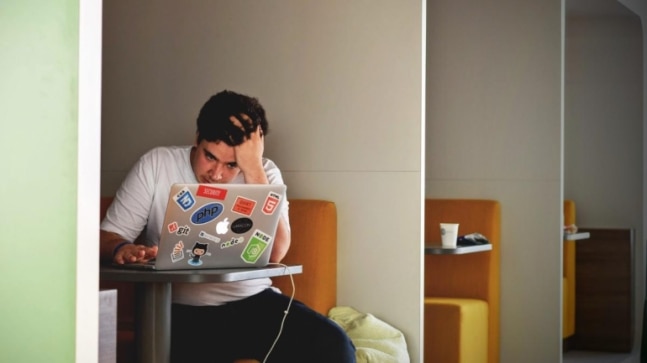 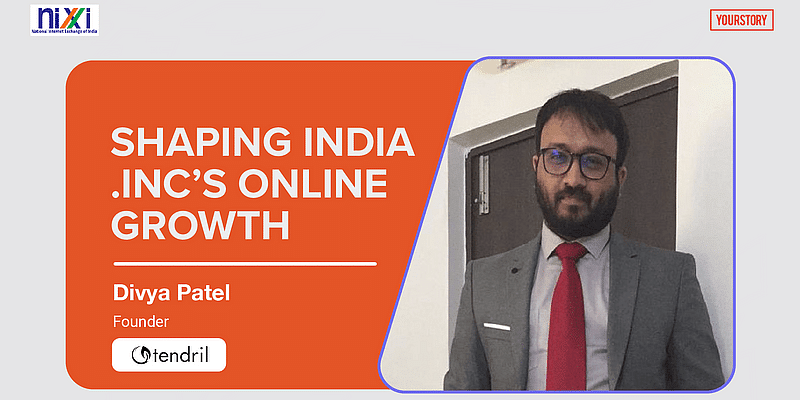 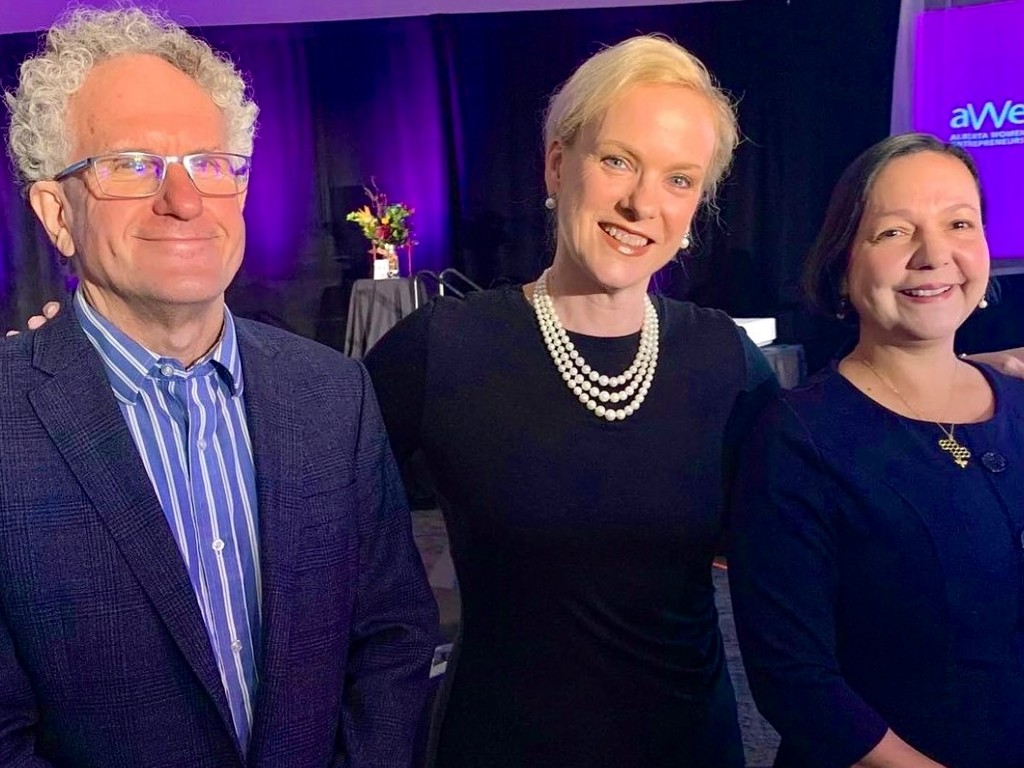