Maintaining the same GST on online games of skill: IAMAI at the Center

French customers of N26 claim that online banking stole money from them: what is it really?

A B.Com student committed suicide by hanging himself in Bhopal. The reason for the suicide could not be revealed as the suicide note was not found.

Police said the reason for the suicide can only be revealed after family members report. Here, his friends said he liked to play online games. Two days ago, he asked for two lakh rupees from his elder brother. But where did he spend that money? It has not yet been disclosed. The student was studying with his aunt. He became Prime Minister on Thursday.

Police said Manoj Wankhede’s son Suresh (19) from Yavatmal Maharashtra was a second year B.Com student at a private university. In Bhopal, he lived with his aunt near the DPC school in Neelbad. On Wednesday morning, the family saw him hanging from the rope.

On Thursday, his friends who picked up the PM said Manoj passed 12th in Delhi public school with 83% marks. He got a scholarship from Gurudev Education Center in 12th grade. At night he met everyone and ate. Due to his calm nature, no one learned that he was energized. When the family woke up in the morning, Manoj was found on the noose. TI Sudhesh Tiwari said the reason for the suicide has not been revealed. There was no statement from the family.

brother kept crying
After getting information about the incident, Manoj’s great glory reached Bhopal from Maharashtra. He told friends that two days ago he sent two lakh rupees. Money about which nothing is known yet. Manoj didn’t talk much to anyone, only thought about studying. He didn’t even talk about problems to his friends. 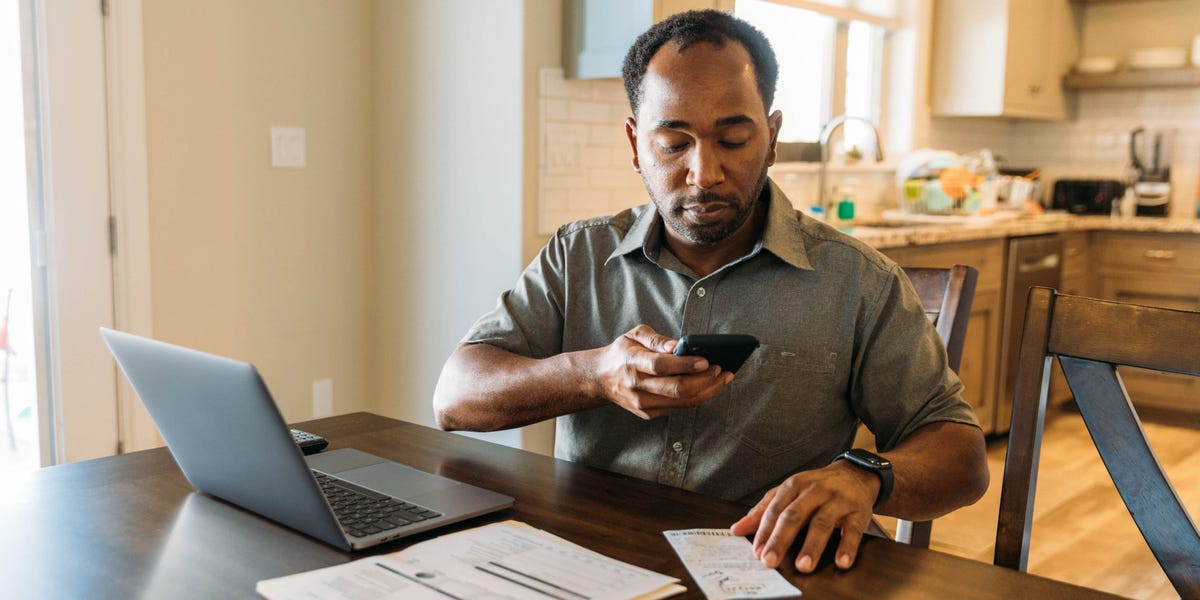 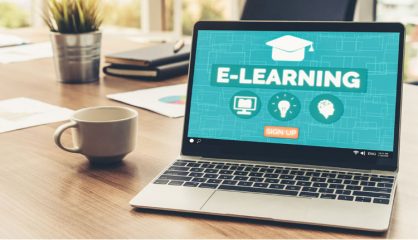