With over twenty-five people working together from Malta, the company has been on the market for two years and has made millions of impressions

LOOPOO is just beginning its journey in online marketing. They already have over twenty-five people working in Malta, with its own founder, Tim. He has been working in the market for two years to build this business, and has become one of the biggest online marketing brands in France. He also invests in many promising companies and games, creates online content with millions of impressions, and owns several businesses.

LOOPOO also has people, like its owner, who have expertise on online gaming on Twitch, where anyone can earn money just by playing and streaming. With the alias El Avocado, the owner and founder of Loopoo, participates in sessions of competitive games, showing his skills and his aggressive technique. Always pushing the limits, a dangerous way to play.

It was not until 2019 that LOOPOO launched on Twitch by creating its channel and sharing its games. Luck isn’t always on his side, and that makes his community even more interested in following along and seeing what happens next. LOOPOO has nearly 88,000 subscribers and a total of 1.8 million hours viewed on the Twitch channel. They also have a YouTube channel (2,800,000 views and 27,500 subscribers) to regularly post best-ofs, including their best wins.

The funny thing is that when LOOPOO broadcasts, no one knows how long it will stay live. It all happens very fast, so if Loopoo is streaming, tune in fast to see this crazy way to play. Also, they have a way to reward viewers. This is called CDLoops, which allows the viewer to earn “Loops”, fictitious points, when they win the game they are playing. With these points, viewers can have different prizes such as AirPods or even a kayak.

Loopoo, also known as Tim, is an established entrepreneur with a passion for competitive games, which he shares with his regular streams. He is a 21 year old, originally from France, but who now lives in Malta, with his teammates. However, he has no time to waste and tries very quickly to get big wins by playing very aggressively, on the one hand this is his trademark and this is why people follow. 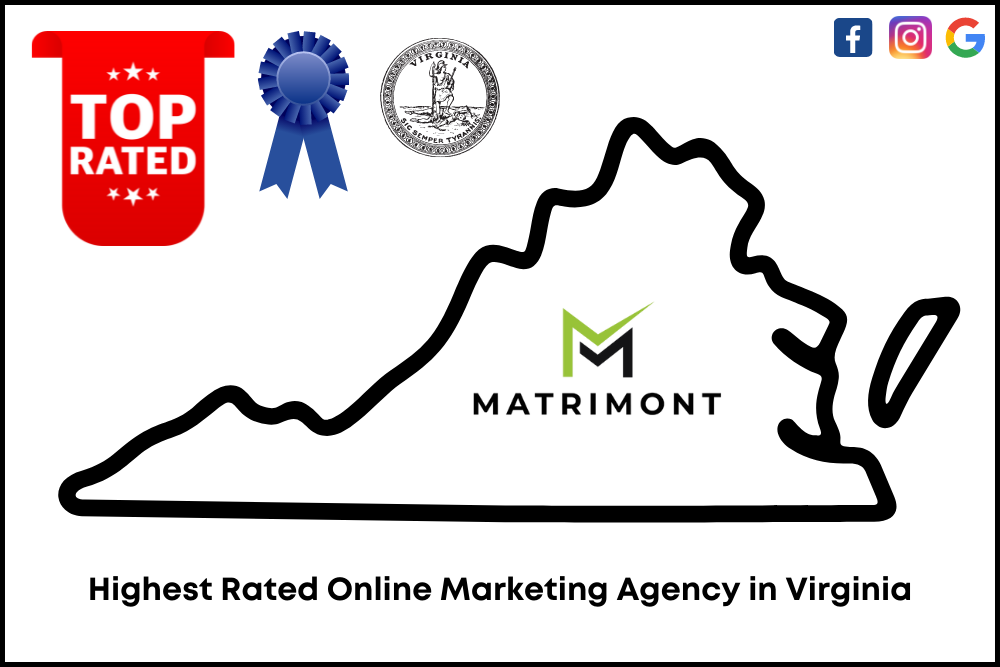 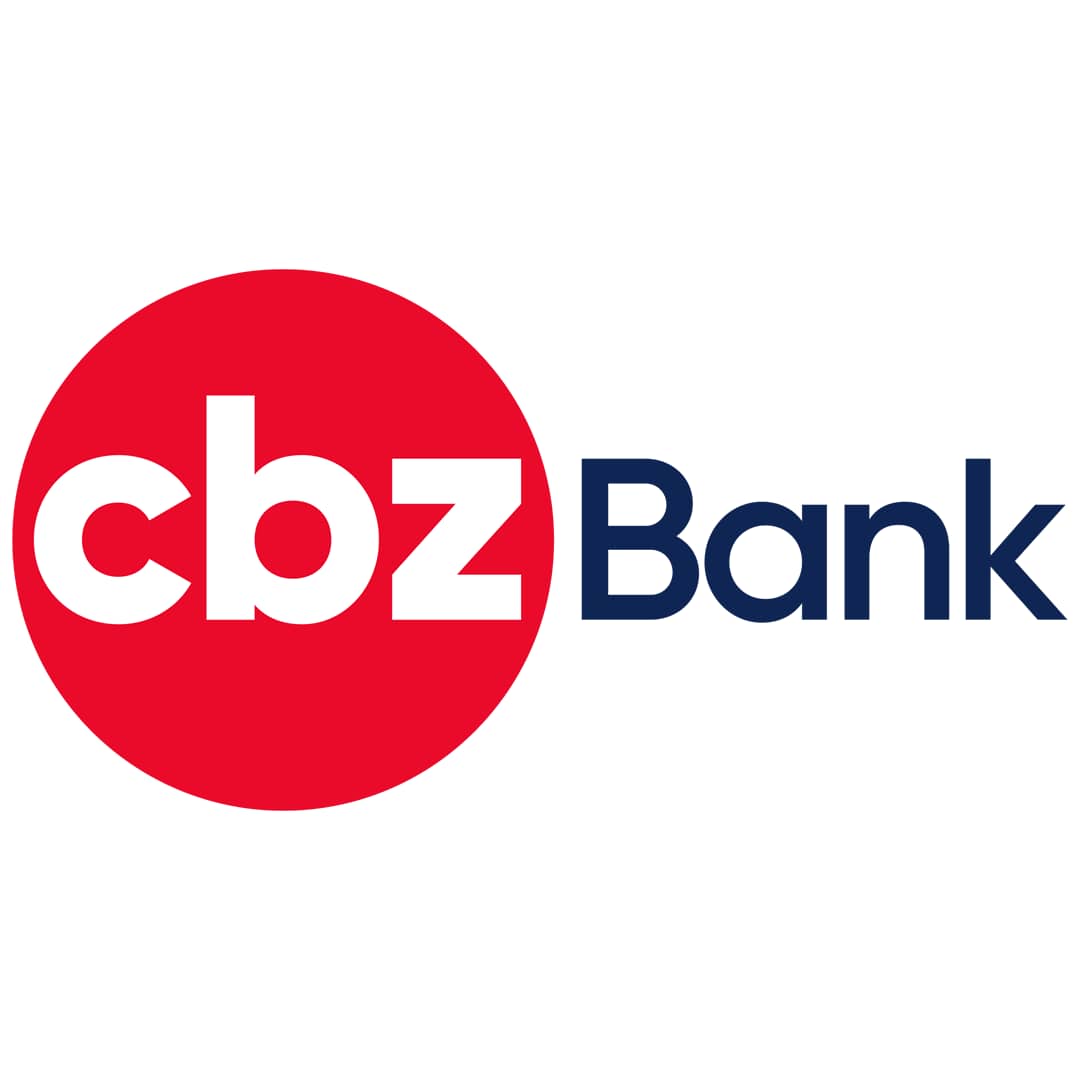 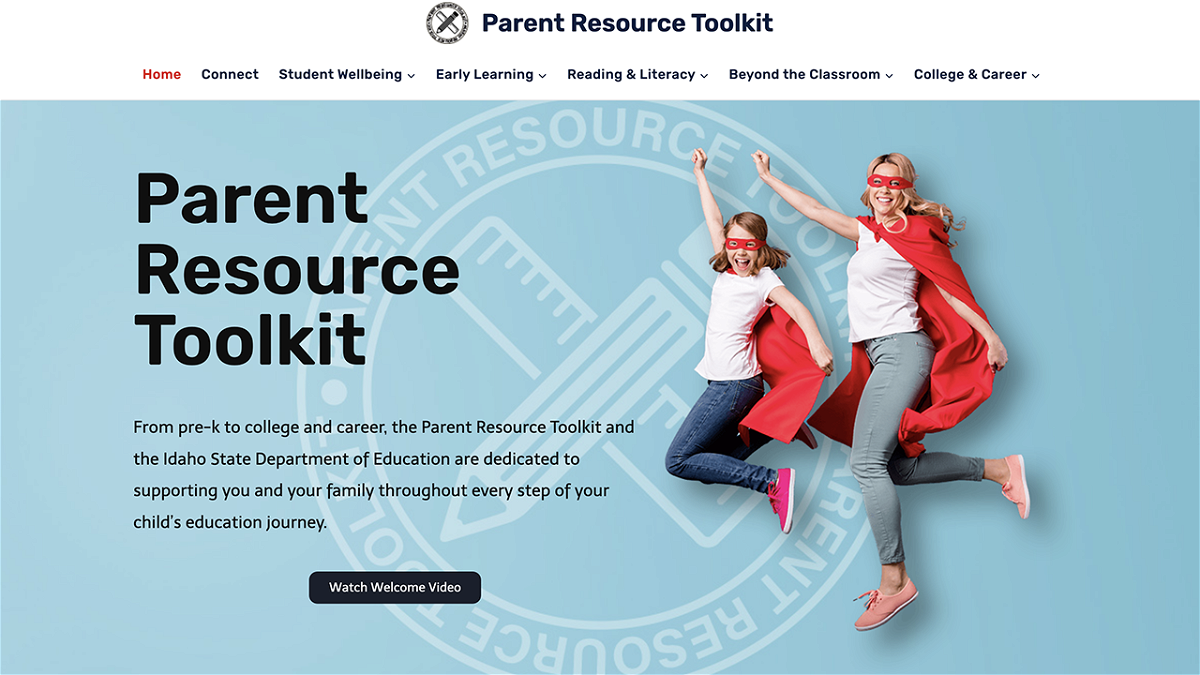