5 online games that teach kids the art of persuasion

The Internet and Mobile Association of India has called on the Union government and the GST Board to maintain the status quo on the online skill games industry. The current rate of GST on this sector of the online skill gaming industry is 18% on Gross Gaming Revenue (GGR) only and 0% on Contest Entry Fee (CEF). This is legal, fair and in line with international tax standards for this sector.

In India, a 28% GST is imposed on what is considered “sinful consumption”. However, the Supreme Court of India has issued judgments – AIR 1957 SC 628, AIR 1968 SC 825 and AIR 1996 SC 1153 clearly ruled that games of skill are legitimate trades and are therefore protected under Articles – 19(1)(g) and 14 of the Constitution. It would be contrary to the letter and spirit of the Supreme Court judgment to equate games of skill with games of chance – games of chance, betting or wagering.

Online games of skill also provide the most transparent mechanism for accounting for GST. With the nature of the transactions being entirely digital, there is almost no revenue leakage. Online games paid a cumulative Rs. 6,000 crore in GST for the past four years and is likely to pay Rs. 16,000 crore between 2022 and 2025. Much of this is estimated to come from online games of skill, given the transparent, measurable mechanism and non-monetary that this sector follows.

Imposing an additional 28% GST on the GGR would increase the incidence of taxation to around 55%, which is patently unfair to an industry that is considered a legitimate trade – a profession and not a game of chance . This would render it unviable for the vast majority of players (consumers), which would negatively impact the net collection of GST from the sector. Globally, many jurisdictions in the EU, UK, US, etc. only levy a tax on the GGR. Studies show that a tax rate on the GGR between 15 and 20% offers the most favorable returns to the tax authorities.

Also, unfortunately, if 28% is taxed on the CEF – the incidence of GST is multiplied by almost 10 (1100%). Thus, it is very likely that the industry and the GST revenue from it will cease to exist.

According to the association, the impact of any change in the current GST incidence would mean that many offline service providers would go underground, leading to further loss of revenue on the one hand, and on the other hand, for online games of skill, it amounts to killing the goose that lays the golden eggs. 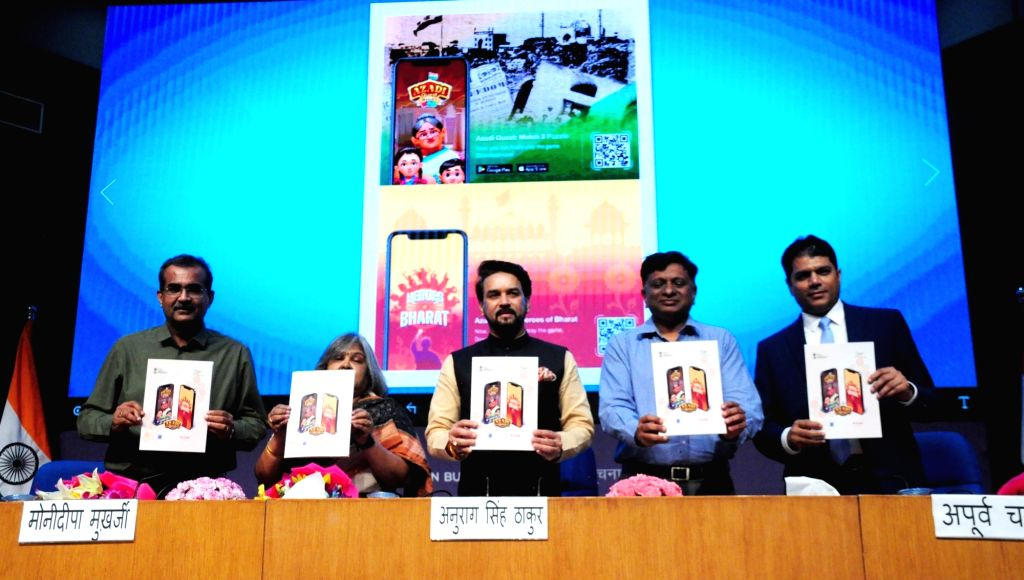 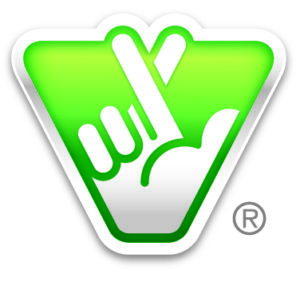 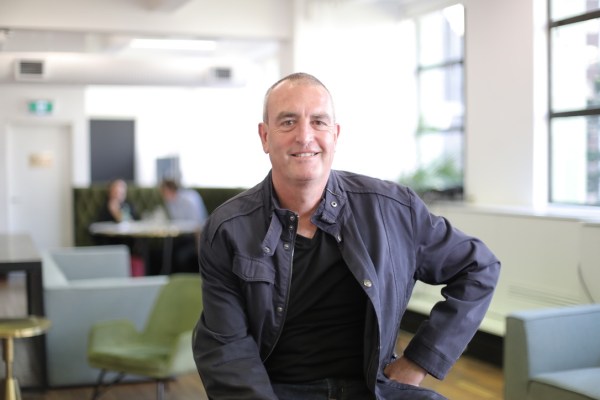 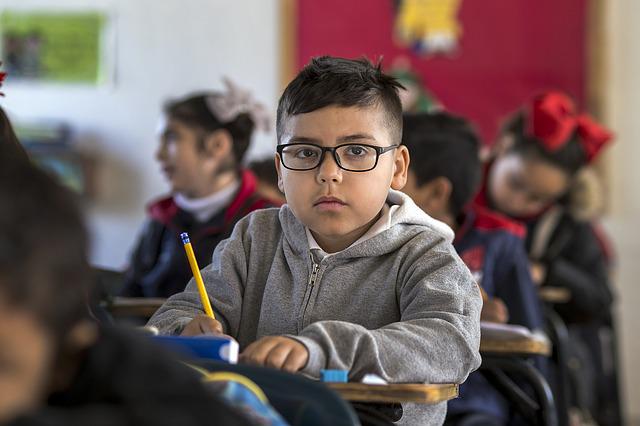 Has the online education bubble burst or will it recover from the current drop in business? 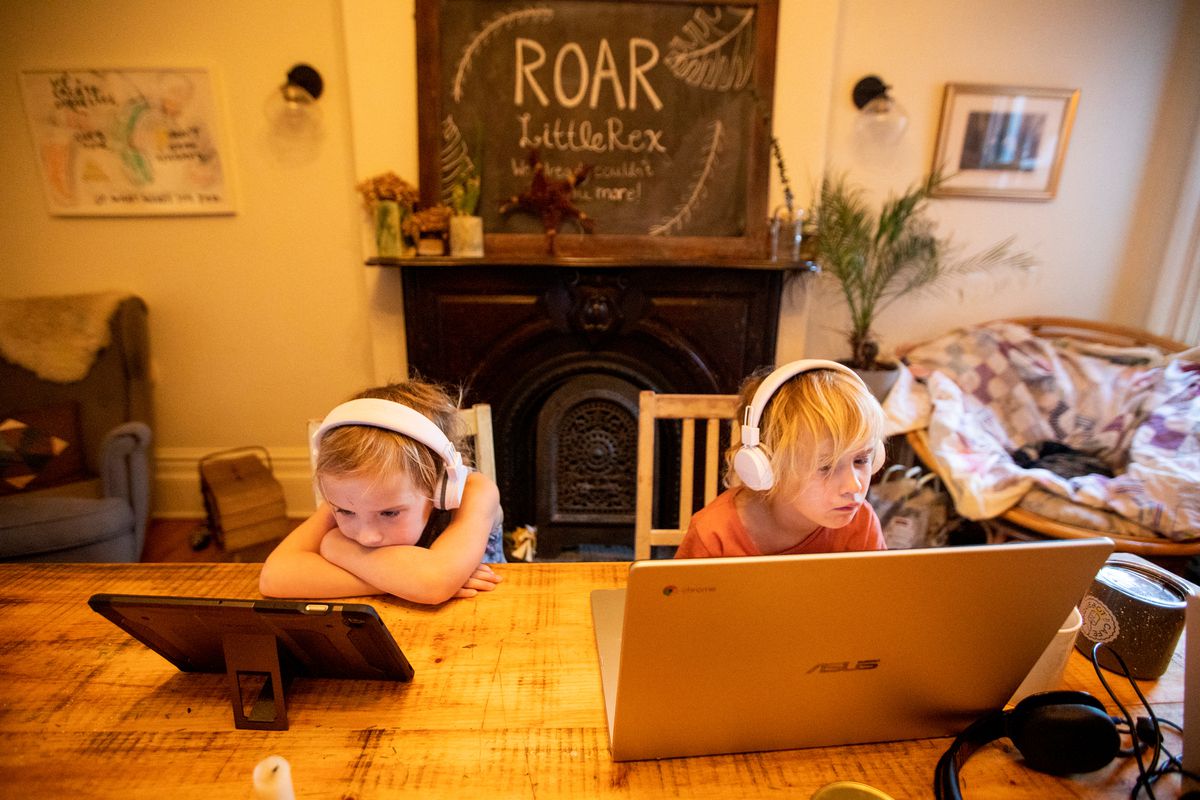