Maharashtra University of Health Sciences (MUHS) plans to provide online training for medical students returning from Ukraine. Some of them might even be allowed to appear for NEETs according to officials.

Medical Education Minister Amit Deshmukh held a meeting on how these students, left behind due to the Russian invasion of Ukraine, can be helped. The meeting was attended by Minister of Higher and Technical Education Uday Samant, MUHS Vice Chancellor Lt Gen (Retd) Madhuri Kanitkar and Legislative Council member Shiv Sena Manisha Kayande.

“The MUHS has expressed its willingness to organize medical courses for students returning to Ukraine, as they have interrupted their studies due to the Russian invasion. They would be online courses,” Kayande said.

She added: “It would cover some parts of the course that students would have missed. We also offer other alternatives to students, and all possibilities are being evaluated.

“The proposal is at a nascent stage, and we are all working on it,” he added.

The official further said, “Out of 18,000 Indian students who were studying in Ukraine, around 2,000 were from Maharashtra.”

Previous The Future of Banking: Will Online Banking Eliminate Bricks and Mortar?

Next UNCF reinvents online education with the HBCUv platform 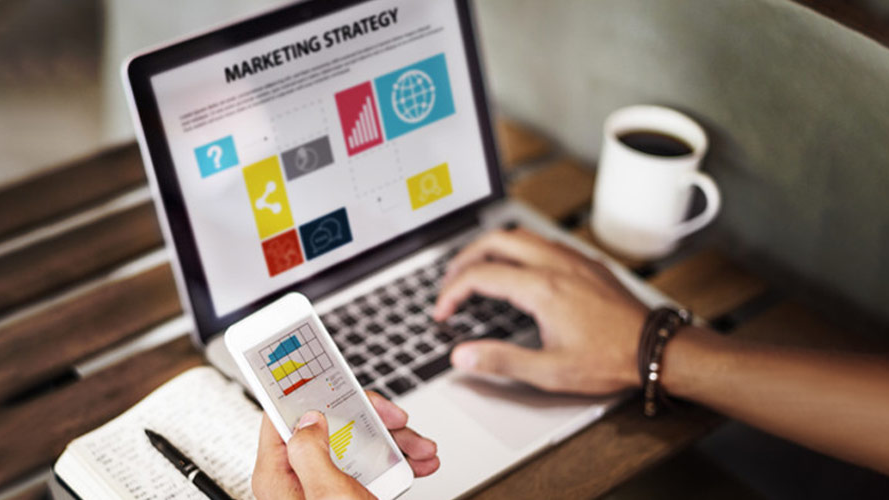 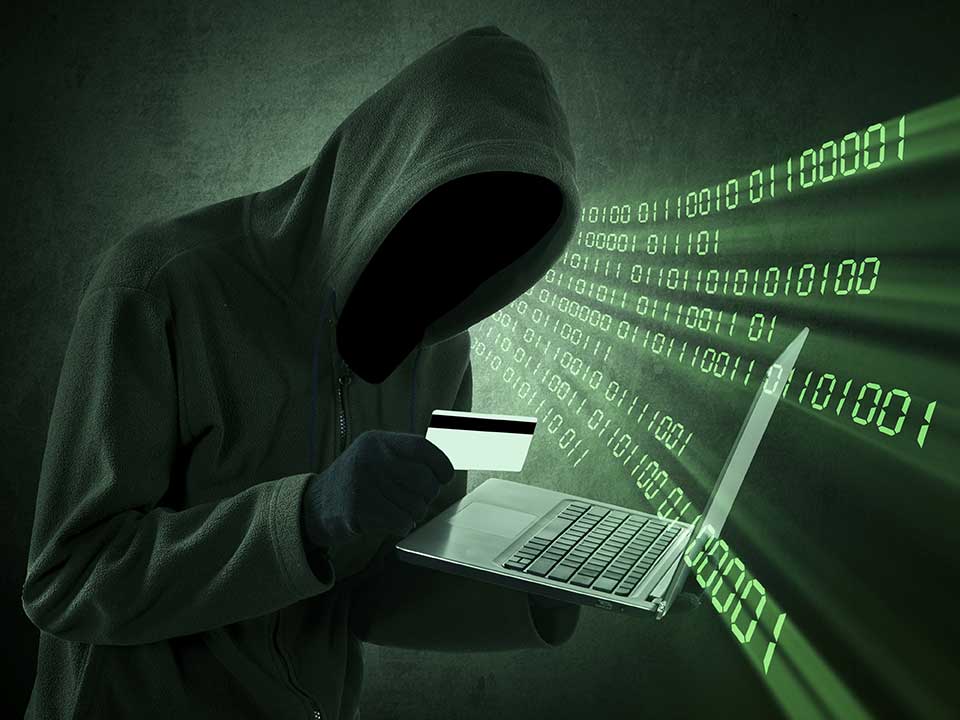 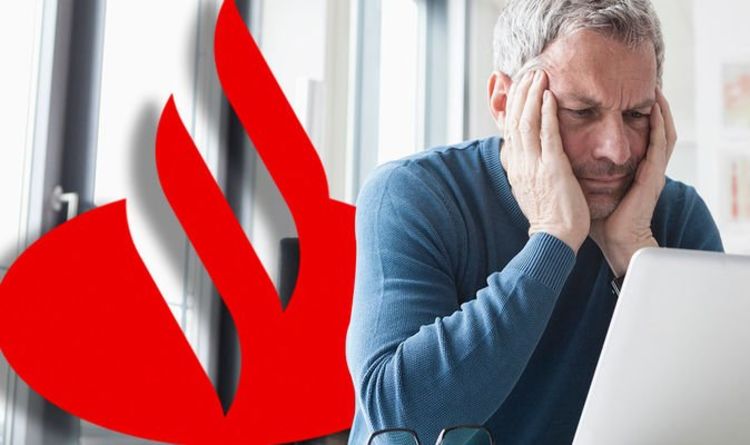 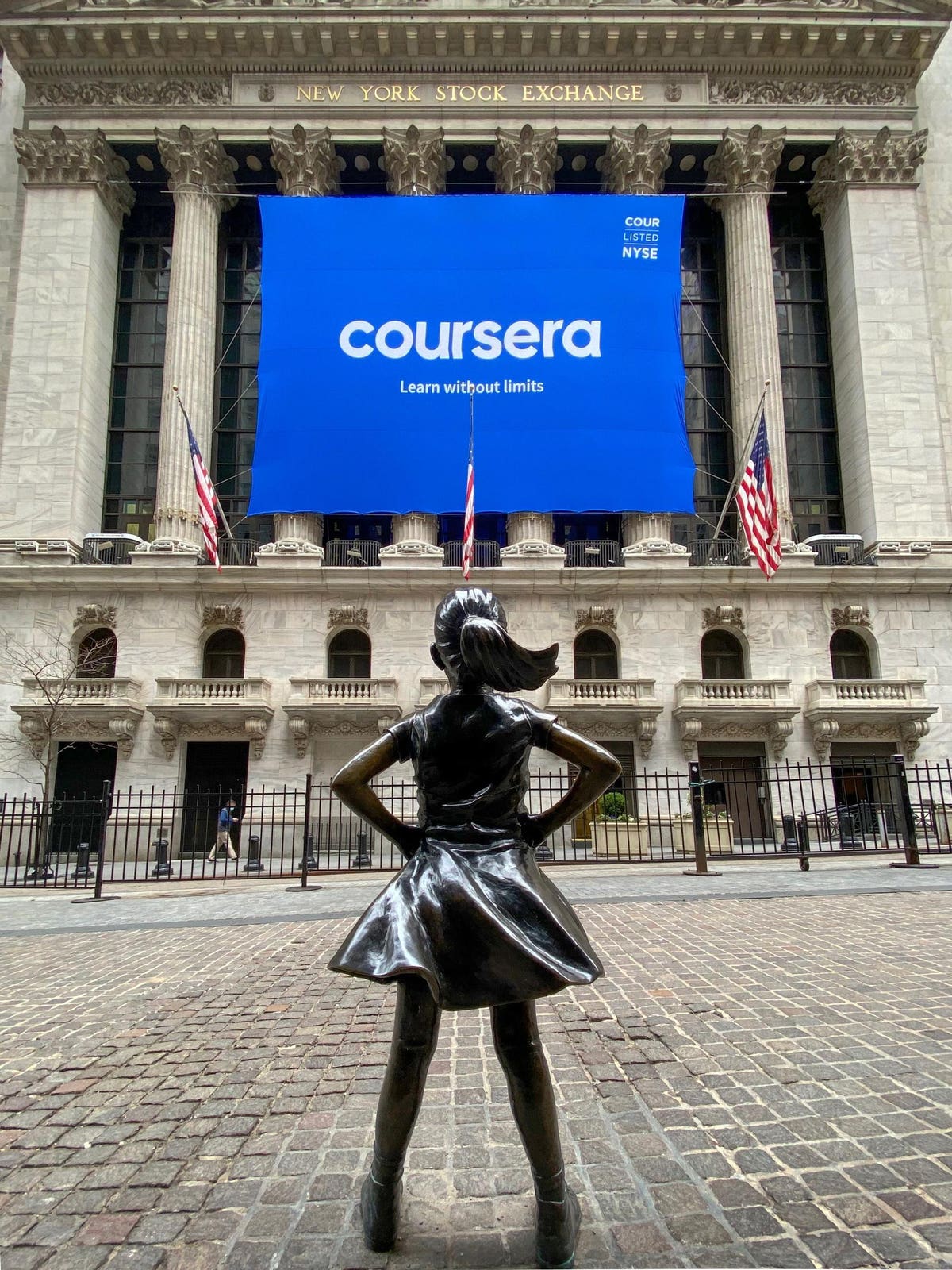 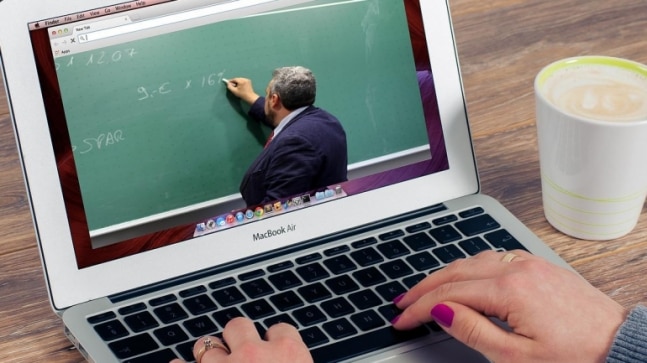 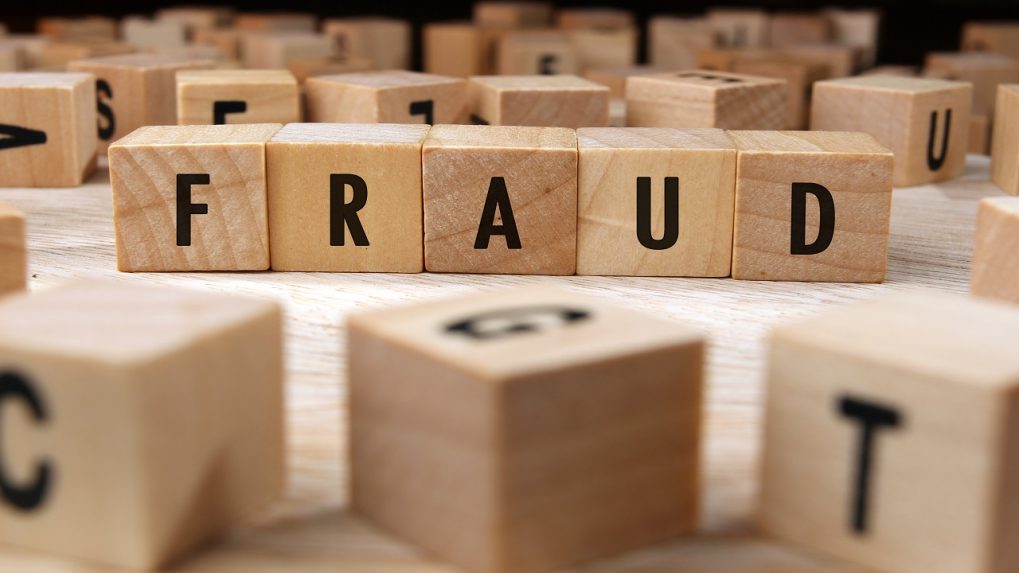