Citibank online banking, other services will be phased out on November 8. Details here

Customers first reported the issues with RBS to DownDetector, an online service used to report website outages, at 6:57 a.m.

56-57% of users were unable to access their RBS and NatWest mobile banking apps and experienced issues with their online banking service.

Register to our daily newsletter

The newsletter mute the noise

Natwest and RBS both encountered online banking issues this morning.

As of 8:02 a.m., DownDetector has received over 3,000 reports of NatWest service issues.

NatWest was unaware of any ongoing issues with its mobile app when responding to a customer’s concerns on social media platform Twitter.

The bank said: “We are not aware of any ongoing issues with our mobile app, but thank you for bringing this to our attention, we will take a look.”

With the outage affecting customers across the UK, users have taken to social media to discuss banking issues.

@NattyAnney said: ‘@NatWest_Help You definitely have a problem. And the fact that you are “not aware of any issues” is a very big deal! I hope this is resolved, as soon as possible.’

Majority of NatWest users have faced an error message stating: “Some kind of error occurred while trying to establish a connection between your device and us.”

This error message can be caused by many reasons, including lack of Wi-Fi or data, or not having the latest version of the app.

At 9:02 a.m., NatWest responded to Twitter users, saying the app “should work for you now.”

Users have been encouraged to log out of the app and log back in if they are still having issues.

An RBS spokesperson tweeted: “We are aware of an issue with the mobile app and online banking and the team is working hard to resolve this issue.”

The bank has now said the issue has been resolved, but specific details on why the app was down have not been confirmed.

A message from the editor, Mark Waldron

You can subscribe here for unlimited access to our online coverage, including Pompey, for 26p a day. 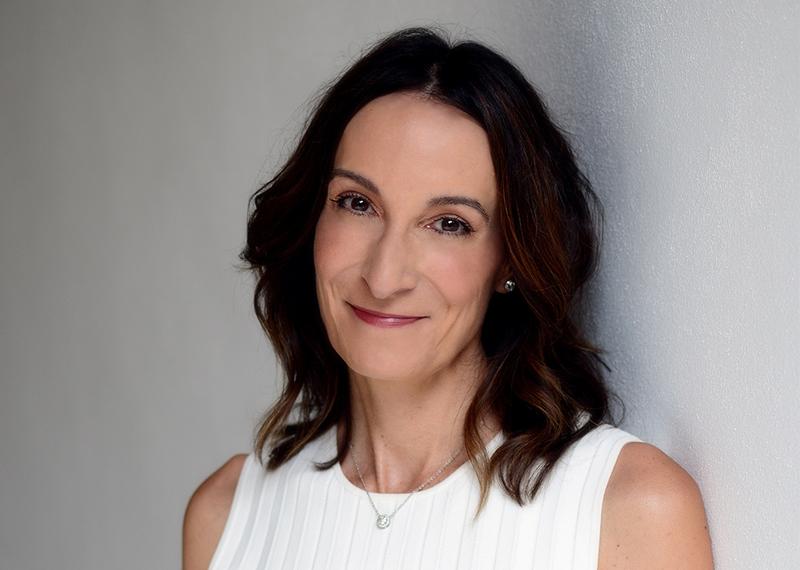