Naver is entering Vietnam’s online education market, the IT company announced on Tuesday.

On Friday, it signed a memorandum of understanding (MOU) with Phenikaa, the largest educational services company in Vietnam. Phenikaa runs schools, including a university in Hanoi, and operates IT services companies, such as those dealing with learning management systems and self-driving technologies.

The two companies plan to develop a localized version of Naver’s Whale Space web service. Whale Space is a website through which users can access around fifty education-related software. The Whale Space service is currently used by all 17 regional education offices in Korea.

Naver added that it will support its partner companies, which provide online services through Whale Space, to enter the Southeast Asian market through collaboration with Phenikaa.

“The signing of this MoU is recognition of the growth potential of Naver’s educational technology business in the global market,” said Kim Hyo, Head of Naver Whale Division.

The signing ceremony took place on Friday at Phenikaa University in Hanoi.

Kwon Oh-hyung, Qualcomm’s senior vice president and president of the company’s Asia-Pacific business, also attended the ceremony, to discuss possible cooperation between Qualcomm and Naver regarding the Whalebook laptop.

“We will be actively exploring whether Whalebook the laptop would be able to synergize with Qualcomm’s Snapdragon 7c computing platform and others,” Kim said. 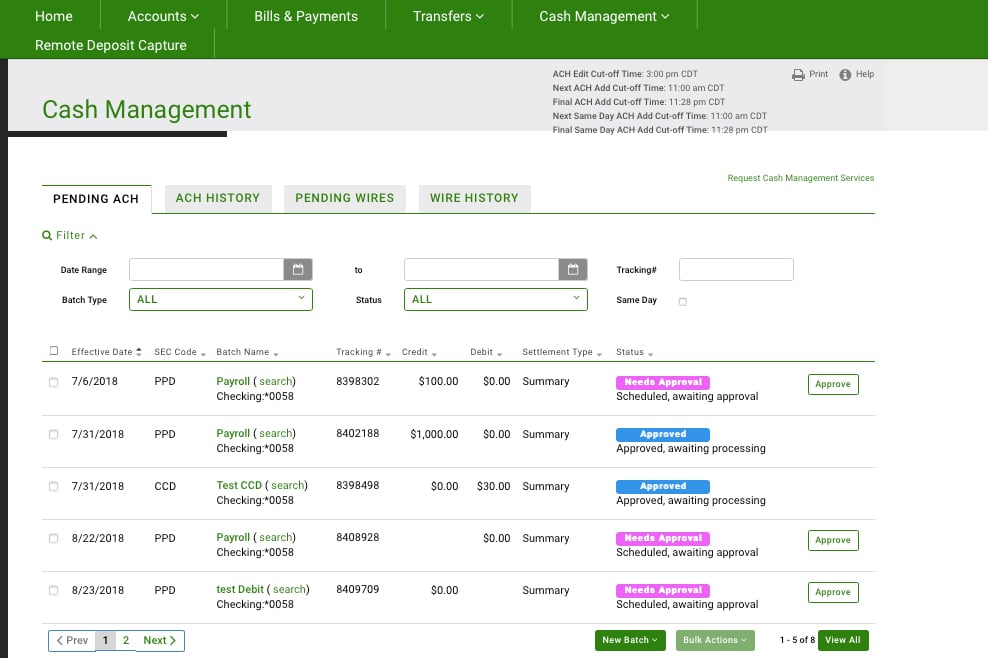 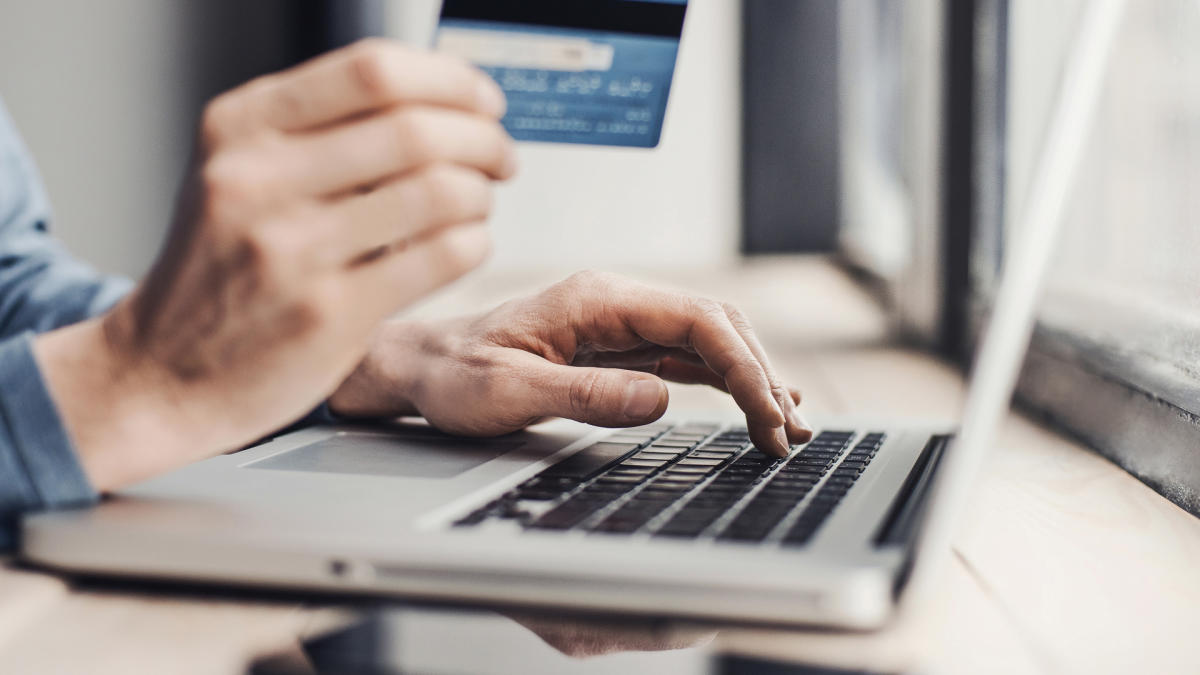 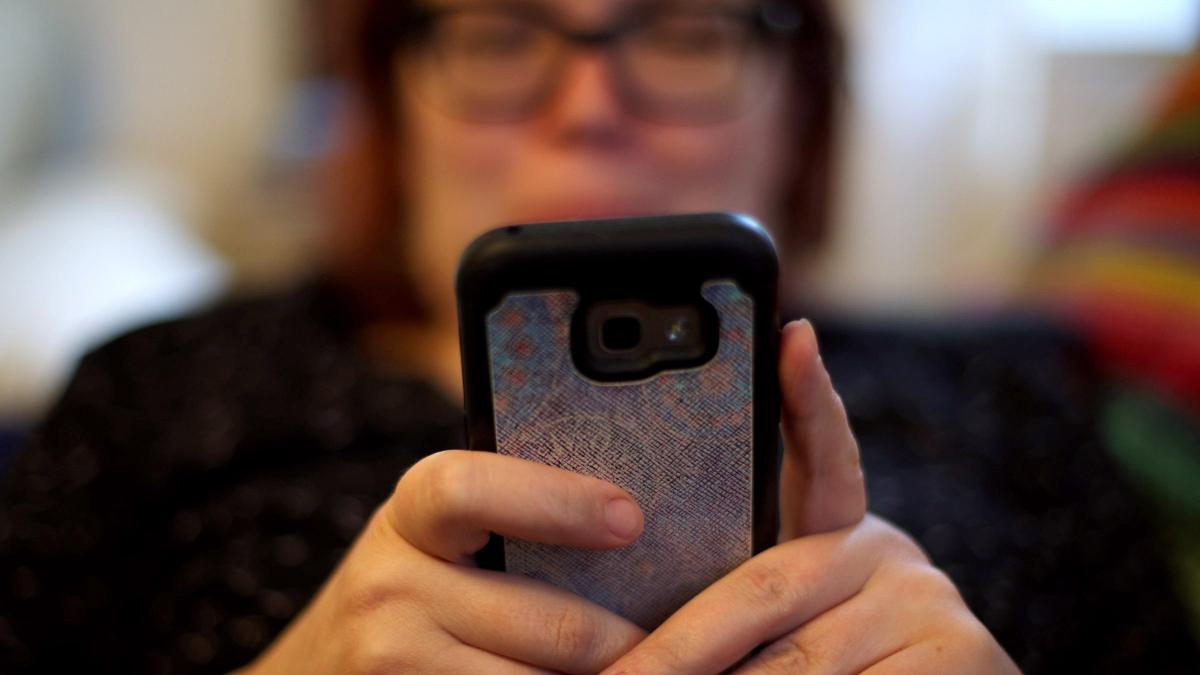