Content is King: Why Insurance Agencies Need to Improve Their Online Marketing Game

This is how much data 22 popular online games chew up

Last week, Nicholls State University professor Dr. Andrew Simoncelli spent the week in Paris during the international week of the Pôle Universitaire Léonard de Vinci. Throughout his week, the Associate Professor of Mass Communications and Director of Nicholls Online, discussed technology and the role it plays in the business landscape.

Simoncelli said of his week in Paris: “It was great! It was better than expected, the weather was nice, the students were nice, and so was the whole experience. I think International Week is a great idea. They bring in professors from all over the world to give them a unique perspective on things in their country. It’s great to be in Paris, and it was just a good experience.

International Da Vinci Week was held annually from 2011, and Dr Simoncelli had attended twice before, in 2011 and 2013. He was due to return in 2020, but due to the pandemic it was cancelled. It was for this reason that he was selected to return this year for International Week 2022. They had teachers from all over the world, but to represent the United States they specifically chose teachers from Louisiana. Not only was Simoncelli there from Nicholls, but there were also professors from Louisiana Tech and other state universities. This year, International Da Vinci Week took place from March 28 to April 1.

Most of the ideas that were discussed during this year’s Global Week were about digital transformation, which is very broadly about how companies use technology to improve their functions, help employees and customers and ultimately moving forward. They discussed services like Uber, Venmo, and typical things people use these days. Simoncelli, with his mostly American research and experience, was able to share how things are done in the United States. Also, teachers from other countries were able to share their own ideas from other countries.

Dr Simoncelli said: “Most things were similar, but for example they don’t use Venmo. They have their own version, the French version, of Venmo. Same thing with streaming services, they don’t have Hulu, they have Canal Plus, things of that nature.

The raison d’être of the International Week is to gain new perspectives from different people and cultures. Simoncelli was able to share his experience and hear the different experiences of others when it comes to dealing with business, education, healthcare and all things like that. It was an enriching experience.

Dr. Simoncelli taught two 3 hour sessions to two different groups of students. He gave the same lesson to two classes. His first class was about 30 students who were all French, and his second class, unexpectedly, contained a few French students, but mostly students from all sorts of different countries like Spain, Russia, the Netherlands , Mexico and even a student from America. . He split his lectures until the first lecture was for all business and the second was for education only. Simoncelli said the dialogue between him and the class went so well that he had to cut a lot of things from the lecture. Each class had a quiz of twenty questions at the end of the week.

Simoncelli believes International Week is important because he believes it is crucial to have different points of view on various issues. “For example, while I was there, there was a teacher from Ukraine. I had lunch with her one day, and just hearing her story really put life in perspective. I think travel and culture are very important because people are really the same wherever you go. The students are the same whether they’re in America, France, Russia, Ukraine – they’re just trying to do their homework, get their grades, hang out with their friends after class, [and] think about their career one day. Teachers are the same way. They have to take care of students and lectures and have to pay bills and – it’s the same thing.

Throughout his extensive travels, including his recent week in Paris, Simoncelli thinks that while it’s important to understand that people are different when it comes to things like culture, it’s also worth noting that the people are the same wherever you go. In his classes he taught in Paris, they discussed stereotypes and how, although some stereotypes may be true, they are not generalized to everyone.

“I think every student should backpack around a country or a continent, be it Europe, Asia, Africa, South America or go to school anywhere. It really exposes you to different things in life. I do it now at my age, but when you’re young you’re probably okay sleeping on a train. You can have everything you need in a backpack, and you can live and eat really cheap. It really opens your eyes to different people and places and then you can come back and do life. It’s not always available,” Simoncelli said.

While Dr Simoncelli thinks it would be a good idea for Nicholls to be able to do something similar at International Week, the reality is that it is expensive. The university in France paid for all expenses, including flights and accommodation for the professors involved. “I commend them for putting effort into this and getting people there,” Simoncelli remarked. Even so, Simoncelli encourages Nicholls students to consider spending a summer, or even a semester, studying abroad, because while it can be expensive, it can be worth it.

Next Banning online gaming is not a solution, it needs to be regulated: E-Gaming Federation CEO 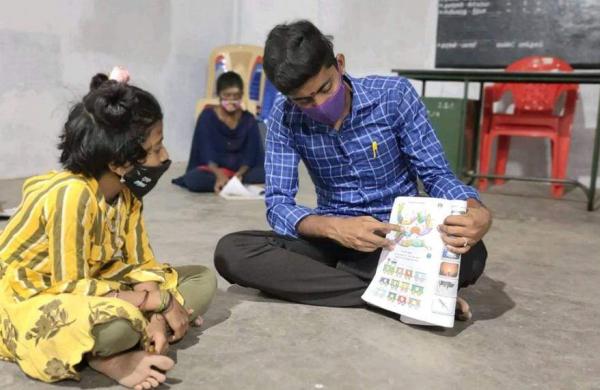 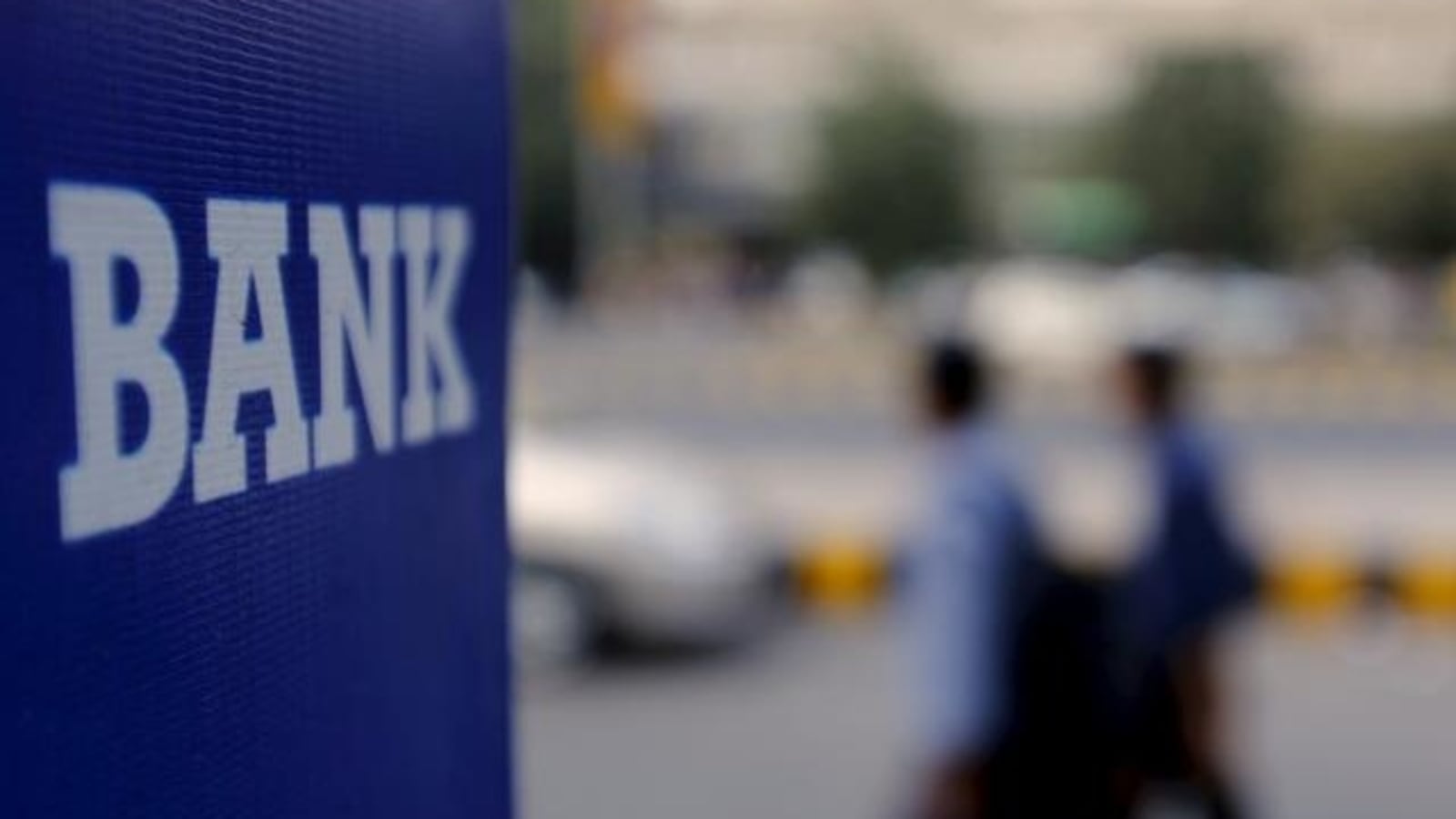