Only the Netherlands is preventing the five Nordic nations from wiping out the top of the online banking penetration rankings.

According to Tradingplatforms.com, using European Union statistics for 2020, Norway leads the European league with 95% of adults using online banking, followed by Iceland (94%), Denmark. (91%) and Finland (91%). Sweden was ranked sixth at 84%, with the Netherlands breaking dominance in fifth place with (91%).

Economic, social and geographic factors are contributing to the high adoption of digital banking services in the Nordic countries.

Countries like Finland and Sweden have rich technology ecosystems, including a large number of successful FinTech companies providing consumers with online banking options.

Nordic tech companies, including Klarna, have a particular focus on payments, which has grown in part due to the openness of locals to new digital payment methods.

Due to acquiring knowledge from local businesses, which are becoming well-known brands in the region, Nordic consumers are also more likely to trust and try digital alternatives to traditional banking services. Meanwhile, the geography and climate in many parts of the region make it difficult for many to bank in person.

The region, at the top of the online banking rankings, is moving away from traditional financial services such as the use of cash. Norway’s central bank, Norges Bank, recently claimed to use less cash as a proportion of total spending than any other country in the world.

A Norges Bank survey found that less than 4% of spending in the country was made in cash during the fall months.

In the UK, in the first quarter of 2020, 58% of consumers reported accessing their online banking services through their smartphones. In comparison, France had 66% penetration, Germany 61% and Italy 36%.

Bulgaria, Romania, Bosnia and Herzegovina, Kosovo and Montenegro all had less than 10% penetration.

“Established traditional banks and newer digital online banks have benefited from the rise of mobile devices, with the smartphone being the preferred device for accessing online banking services,” Tradingplatforms.com said.

Since the figures were released, the Covid-19 pandemic has spread rapidly, imposing restrictions on the movement of people and leading to the closure of banks and stores. This has pushed more people online and mobile banking has accelerated.

One of the side effects of this has been for banks – which are looking to lower overall costs while increasing spending on technology – to close more branches. In the past few months alone, hundreds of branch closures and thousands of job cuts have been announced.

As people turn to digital banking during the Covid-19 pandemic, banks have accelerated their plans to close branch offices, often citing the rise of online banking as the reason for cuts.

A UK banking IT professional said: ‘I’m sure banks are happy to close branches under the guise of Covid-19. Sadly, the branches are just a piece of history now, and I’m sure we’ll see them all disappear one day. No one thought the horse and cart would disappear when that was all they had.

Next Column: Social and political divisions in online education 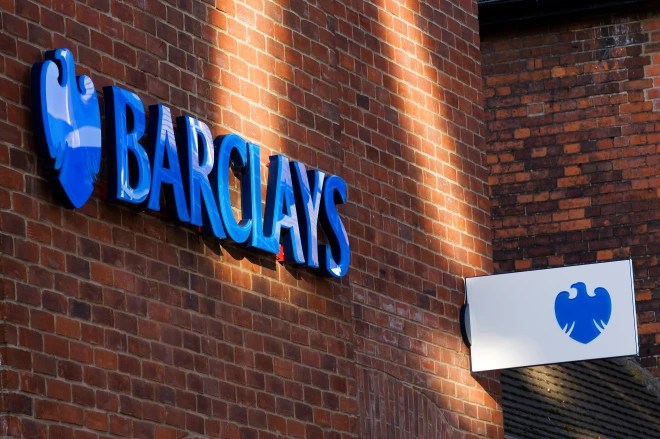 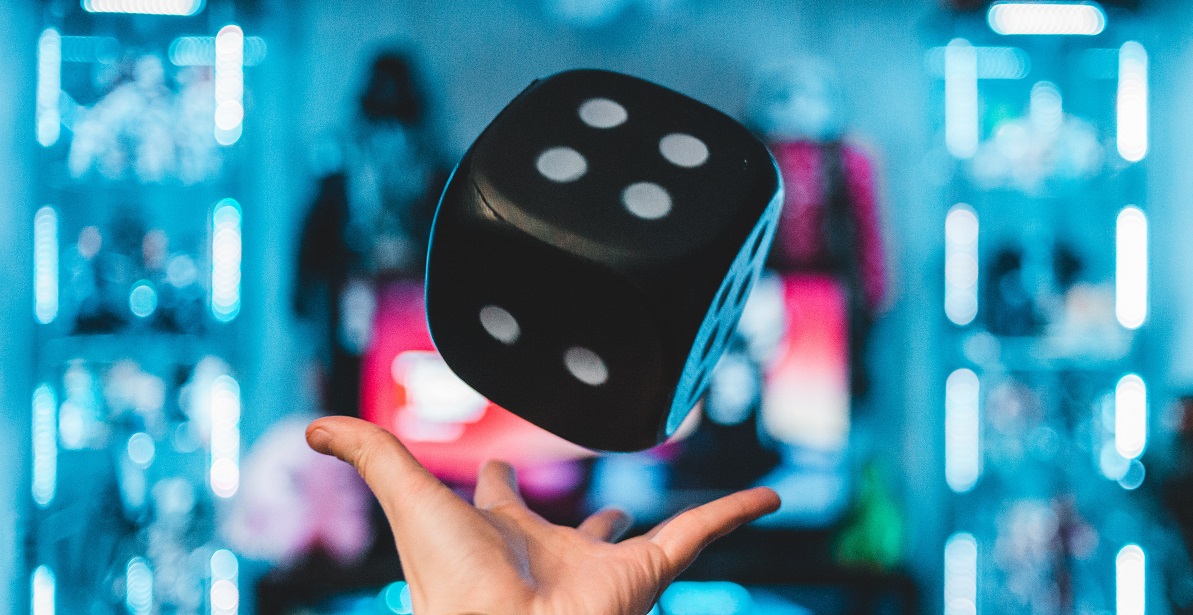 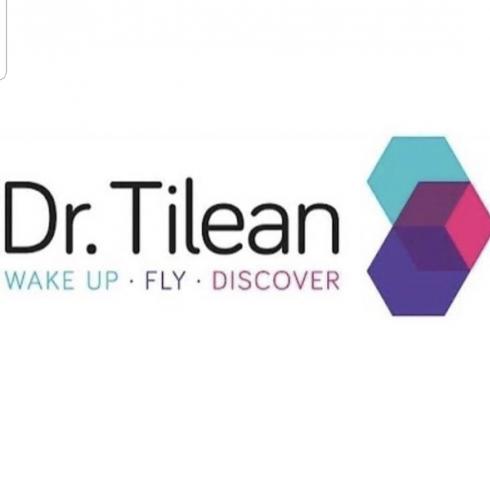