Leslie W. Morita March 8, 2021
North Korea is boosting online education at major universities as part of efforts to nurture “knowledge-type workers” with scientific and technological expertise, according to its state media on Monday.

The North’s main newspaper, the Rodong Sinmun, said about 100,000 workers are currently enrolled in online courses across the country, including 10,000 newly enrolled this year.

North Korea highlighted its efforts to develop the distance education system as a tool to help workers learn “modern science and technology” needed in their workplaces.

The North launched its first online education course 10 years ago at the Kim Chaek University of Technology, and the number of students enrolled in these courses continues to rise, according to state media.

“In any workplace, there are workers eager to contribute to the wealth and power of their homeland by learning more science and technology,” the newspaper said.

North Korean leader Kim Jong-un has stressed the importance of science and technology for self-reliant economic development amid crippling sanctions against its nuclear and missile programs. (Yonhap) 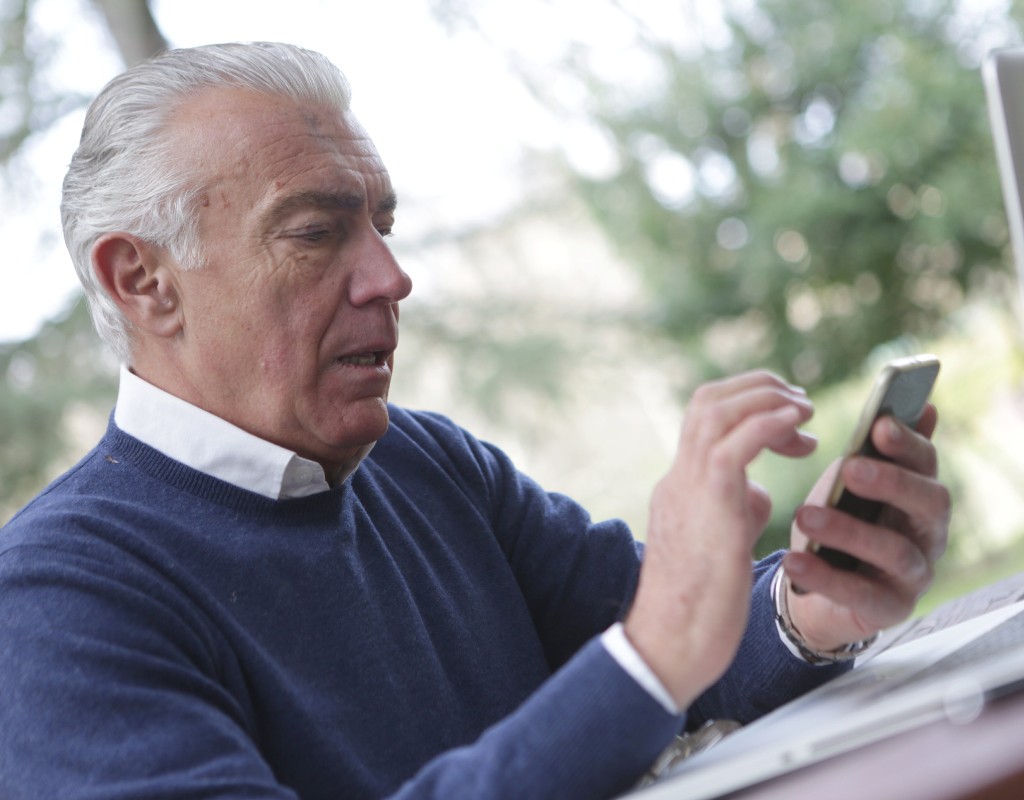 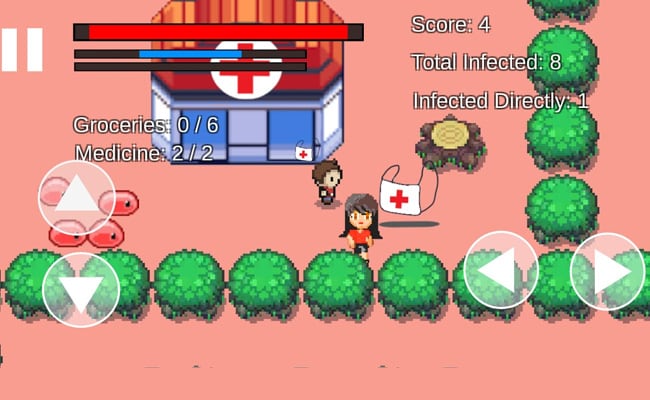 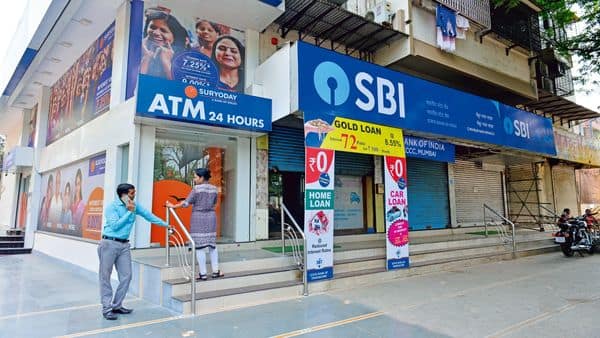 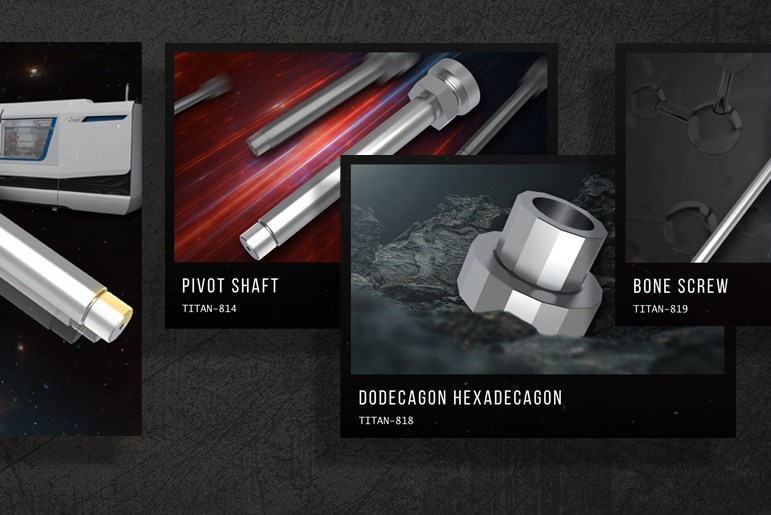