Three of the UK’s biggest banks are struggling with their online banking, with thousands unable to access their accounts.

Lloyds, Halifax and Bank of Scotland have all been hit by blackouts.

The problems appear to be related, as Lloyds Banking Group owns Bank of Scotland and Halifax. They’ve had concurrent problems before.

The Down Detector fault tracker shows people reporting issues with the three banks between 11:00 a.m. and 4:00 p.m. or so on Wednesday.

Those issues returned Thursday morning, with thousands of people recording issues with everyone on the site.

The problems affect both online and mobile banking at Lloyds, Halifax and Bank of Scotland.

Customers were unable to connect to either service, experiencing error messages such as “Something went wrong. We are unable to display some of your accounts “or simple” N / A “alerts.

It is currently unclear what caused the problems, although all three banks have indicated that they are aware of the problems.

Many customers have complained on social media. People also reported that the helplines were busy.

When will online banking be back?

None of the banks have indicated a timeframe for the return of services, only that they hope to provide a fix “soon”.

A status at the top of the Lloyds website reads, “We know some customers have problems with the Internet and / or mobile banking. We are sorry for this. We are working to get this back to normal soon.

Halifax and Bank of Scotland have posted the same statements on their websites and social media.

Previous The future of online marketing in entertainment 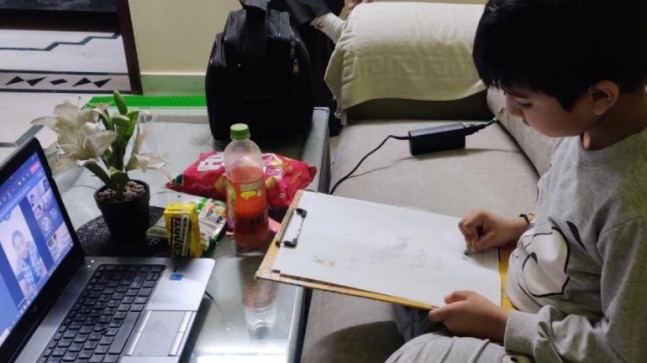 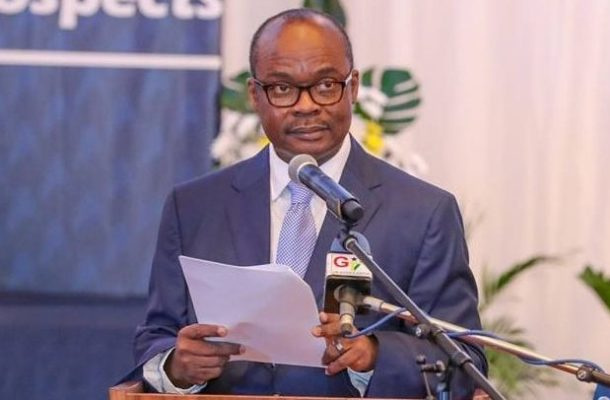