by Byju, the Indian online education startup, raises around $ 1 billion from investors, Bloomberg reports, in an infusion valuing the company at around $ 15 billion.

The company is also in talks to try to raise an additional $ 200 million or $ 300 million, at a slightly higher valuation, in the coming weeks.

Byju Raveendran, founder and CEO of the education company, said Byju is considering making acquisitions to accelerate growth in markets like the United States.

New Byju investors include B Capital Group, founded by former Facebook co-founder Eduardo Saverin, Baron Funds and XN. And the round also included existing investors like private equity giant Silver Lake Management, Owl Ventures and T Rowe Price, who are investing around $ 100 million each in the fundraising round.

Byju’s is currently working on offline exam preparation, as well as one-on-one coding and math lessons in global markets including the United States, Latin America, and Australia.

The investment in Byju’s comes as fundraising reaches new heights from Indian startups, with half a dozen companies announcing unicorn-level capital increases over the past week.

Byju raised $ 500 million in 2020, with support from Silver Lake. This surge came from a trend in India with parents seeking online schooling as the pandemic raged.

Last year’s pandemic affected around 250 million Indian children when schools were closed. Parents have had to adopt digital tactics in order to keep their children in school.

Byju has seen the investment activity of many big names, including Facebook’s Mark Zuckerberg Chan Zuckerberg Initiative and Naspers.

Fiverr expands its online training offering with the acquisition of CreativeLive 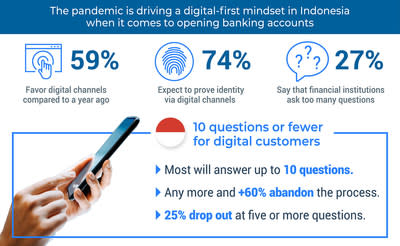