Mumbai: India’s most valued startup, online education provider Byju’s, is in talks to raise between $ 400 million and $ 600 million, then accelerate plans for an initial public offering next year, people say close to the file.

The Bangalore-based company could close the pre-IPO fundraiser in a few weeks at a valuation of around $ 21 billion, one of the people said, asking not to be named as the details are private. Fundraising is likely to be split roughly evenly between equity and debt.

Byju’s, led by former teacher Byju Raveendran, then aims to file its first IPO documents as early as the second quarter of next year, shortly after its fiscal year end in March, two people said. He had previously envisaged a delay of 12 to 24 months. The startup and its bankers are discussing a valuation of $ 40 billion to $ 50 billion, although the final decision will depend on financial results and investor demand, the sources said.

Among the banks in talks are Morgan Stanley, Citigroup Inc. and JPMorgan Chase & Co., one of the people said. The same banks are involved in the ongoing fundraising.

Byju’s, Morgan Stanley, JPMorgan and Citi declined to comment. Investment bankers have also offered alternatives such as an IPO in the United States or a merger with a special purpose acquisition company, or SPAC, but these options are less likely than a listing in India, two people said.

India’s tech sector has skyrocketed this year, with IPO fundraising on track to record highs. Venture capital firms have also stepped up their investments in the country, in part because of a Communist Party crackdown in China that has made the market less hospitable.

Byju’s was valued at $ 16.5 billion after raising around $ 150 million from UBS Group AG, Bloomberg News reported in April. That puts it just ahead of the nation’s second most valuable startup, digital payments provider Paytm, according to market research firm CB Insights. Paytm, meanwhile, has filed its initial document for what may be India’s largest IPO to date at $ 2.2 billion.

Byju’s has the potential to become a global leader in education technology, especially because recent reforms in Beijing place severe restrictions on similar startups in China, one person said. This has generated a lot of interest among investors and suggests that the new target valuation of $ 21 billion is achievable, the person said.

In a recent conversation with Bloomberg News, founder Raveendran said the startup is targeting 100 billion rupees ($ 1.4 billion) in revenue for the year ending March 2022, with a 20% margin. Byju’s has experienced a frenzy of acquisitions over the past year, acquiring startups offering coding courses, professional learning courses, and test preparation courses for competitive Indian exams.

The company added 45 million students to its platform as the pandemic peaked in India last year and said in July that it had more than 100 million users on the app. Some 6.5 million subscribers are paid and its annual renewal rate is 86%. 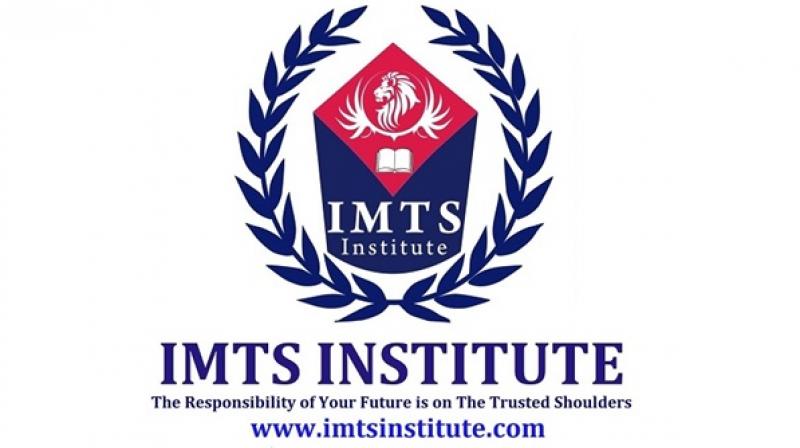 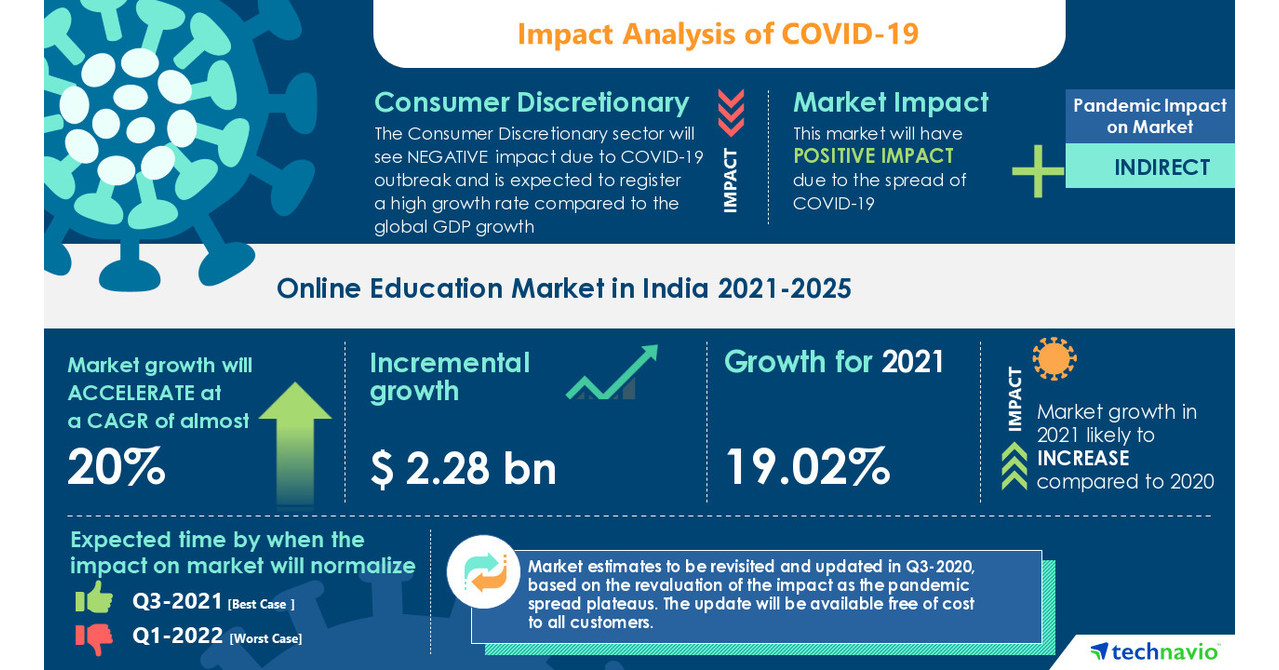 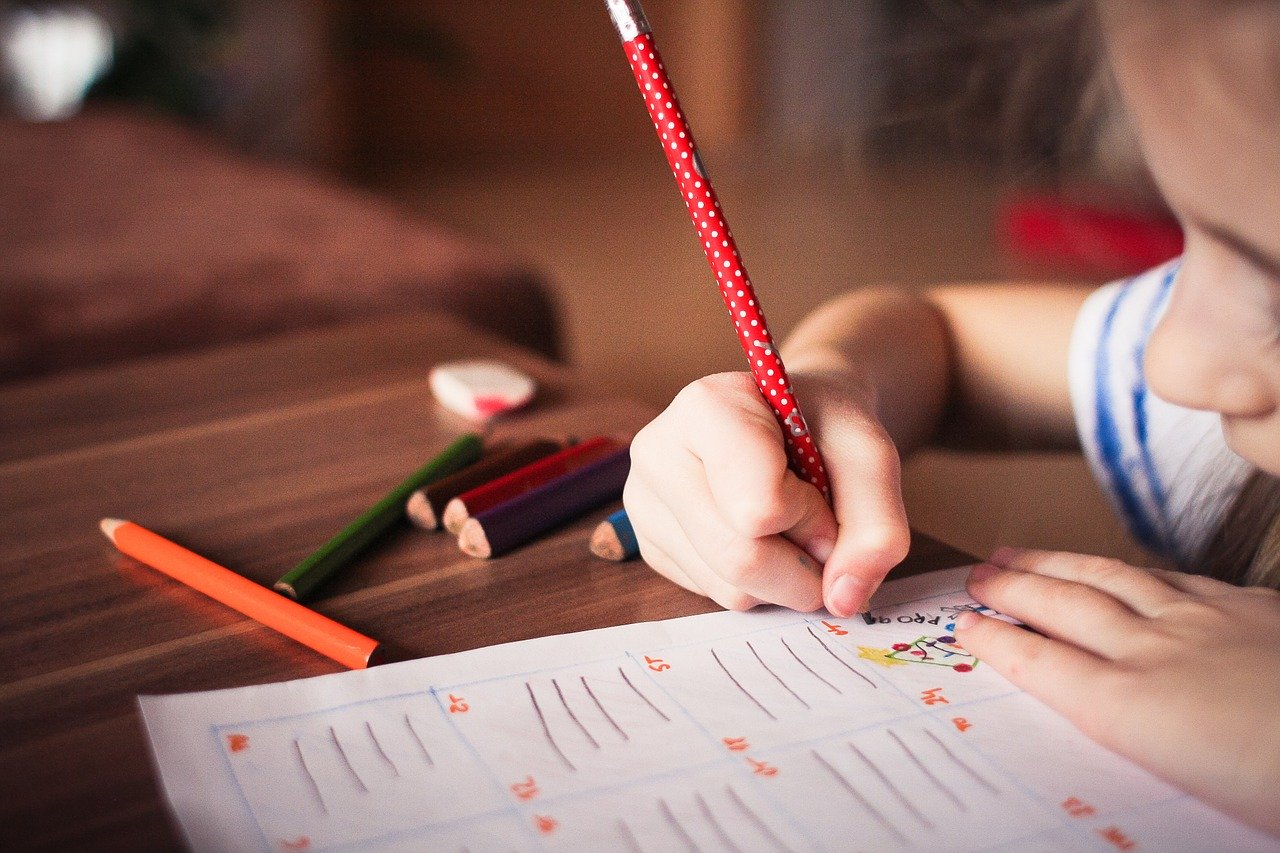 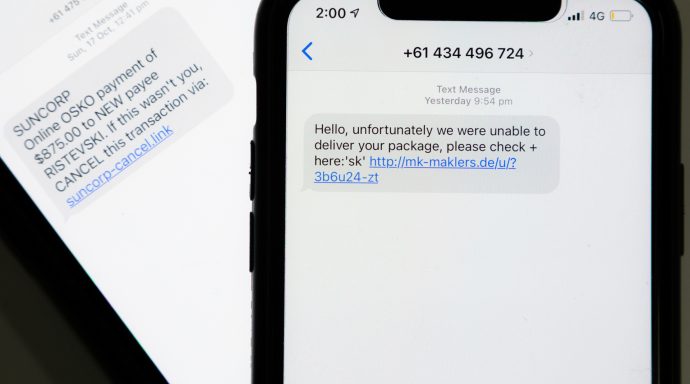