Online gaming has gained momentum since the COVID-19 outbreak, according to industry officials.

The foreclosure measures that have resulted in home stay and isolation have led people to rely on online entertainment, especially online gaming for recreation. In India, the gaming industry grew at a CAGR of 21%, during the lockdown, they added.

Mobile games, in particular, saw a massive increase in India, with 7.3 billion game installs in the first three quarters of 2020. According to Sensor Tower data, that represented 17% of the global total.

In terms of growth, the industry has seen growth in revenue, users as well as usage. The average time spent on cellphones fell from 151 minutes before locking to 218 minutes during locking, according to the BARC & Nielsen report.

Today, online games have over 300 million users in India and continue to grow. Skill games, in particular, have created the competition and excitement that comes with real sporting activities, industry officials added.

Skill games, in particular, have become popular in recent years according to industry officials. Online skill games are typically played on mobile devices and India accounts for 13% of the global market share.

Some of the popular online skill games include Ludo, Carom, and Quiz, which have their roots in traditional Indian games. Such games require a certain level of dexterity, knowledge and application of mind to win the game, they added.

“India has a long history of cultural and social games used for recreation and social engagement such as Ludo, Carom, Snakes and Ladders and even chess. Modern technology has allowed these games to come to life in their forms. With the necessary changes to their formats, including free and paid formats, these games have become predominant skills, reducing the elements of luck and chance, ”said Rameesh Kailasam, CEO of IndiaTech.org.

“The video game industry is growing at a phenomenal rate, far beating the box office and music industries. The industry is particularly attractive to investors at the moment with $ 131 million raised for Indian online gaming platforms in 2020. This could be higher were it not for the uncertainty of current regulatory and policy frameworks ” , Roland Landers, CEO of the All India Gaming Federation.

“There is a clear need for a light regulatory framework and a balanced policy ecosystem that enables innovation and invites more investment. The need of the hour is to get governments to work and to partner with industry for holistic growth, ”he said.

According to a report by BIS Research, the “skill set” market in India will grow by more than $ 3.6 billion by 2022. In terms of users, an EY-FICCI report released in March 2020 predicted that the number of online gamers would increase from 365 million in 2019 to 440 million by 2022. 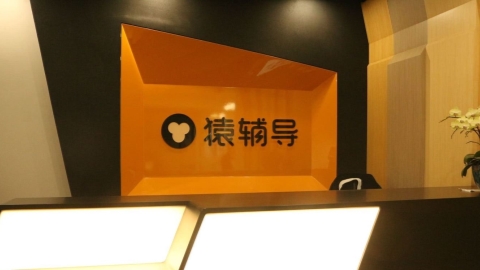