The worst of times for online education

Since schools were moved away last spring and then again this fall, parents and teachers have been looking for ways to keep their students social.

A school on the Kenai Peninsula has found a partial answer in multiplayer online games.

Middle and high school students at River City Academy in Soldotna are jumping on Zoom calls together to play Minecraft and Among Us, two popular games that can be played between phones and computers.

He said some of his students offered him to play Among Us on the school’s Zoom platform.

“And then I thought ‘Why not?’ Let’s encourage them to keep connecting,” he said.

River City Academy has what it calls “elective time” set aside for students to learn outside of their core coursework. Principal Dawn Edwards-Smith says they sometimes go ice skating or skiing. Since March, they’ve turned to virtual cooking classes and socially distanced floor hockey.

Among Us, which has become hugely popular during the pandemic, has been another great way for kids to spend time together, apart. Wight and other teachers will hop on Zoom to supervise, but calls are unrecorded and unstructured, which he says helps kids feel more comfortable.

Even though school districts in the Kenai Peninsula Borough broke for vacation on Friday, students are still playing during the break. At 10 a.m. Tuesday, Wight and two students logged on to play. Wight’s own children also joined.

“I really don’t think it’s a substitute for real social interaction,” he said. “But it definitely has its place.”

It’s at least a way to keep morale high. 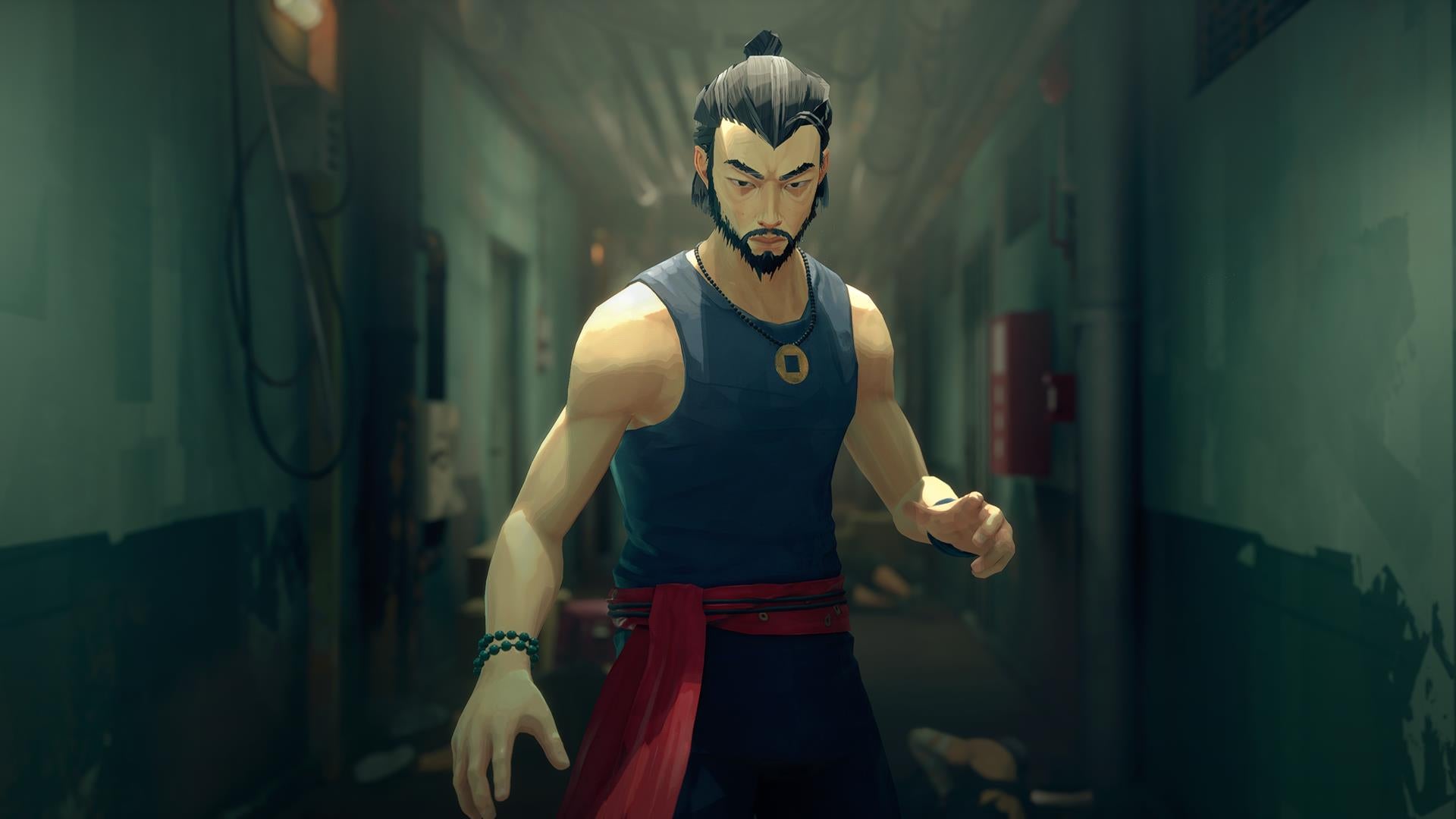 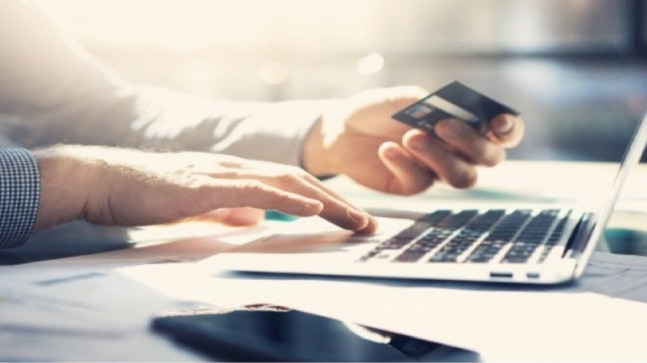 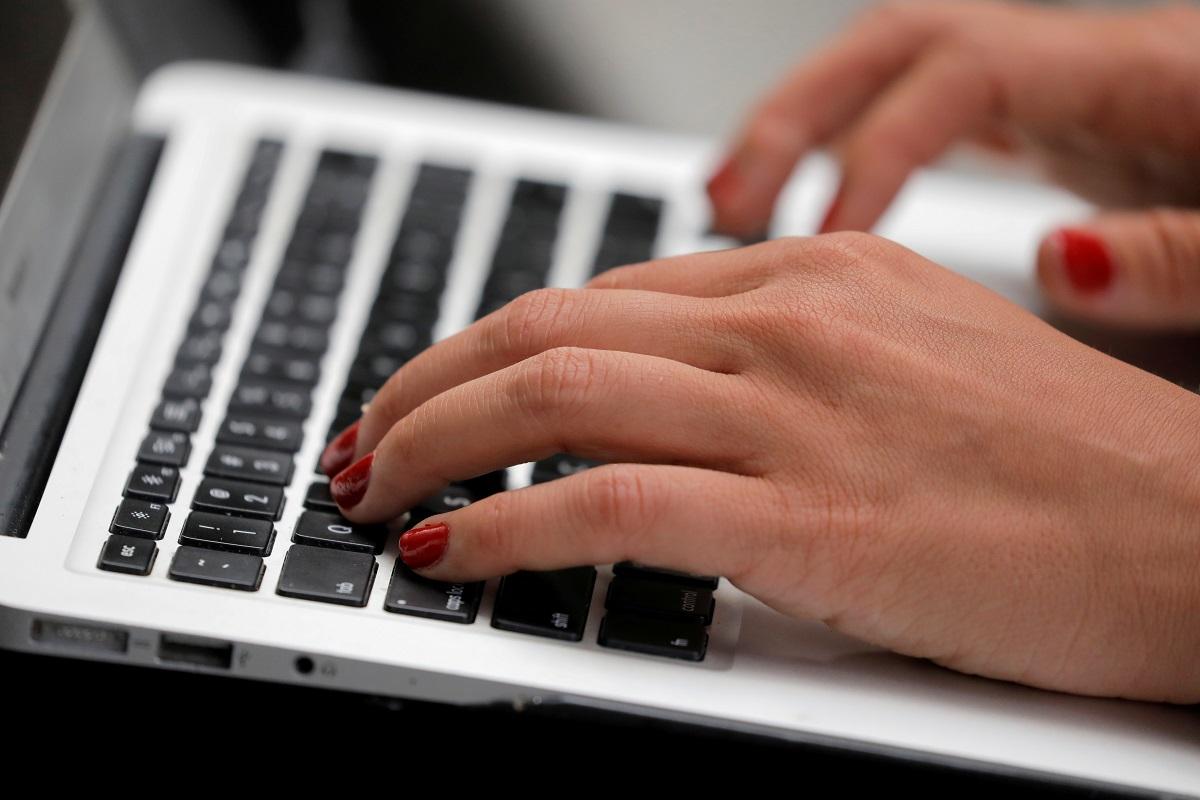