This story is part of Forbes coverage of Hong Kong’s Richest 2021. See the full list here.

Tencent president Martin Lau, who debuted on the list in 2018, was among the biggest winners this year. The Hong Kong-listed tech giant’s number two saw his net worth surge 96% to $ 4.5 billion after Tencent’s share price nearly doubled in the past year. Led by founder Pony Ma, Tencent saw an 85 percent increase in third-quarter profits to 39 billion yuan ($ 6 billion) from a year earlier, boosted by strong demand during the pandemic for its products. online games. Its WeChat messaging app has over 1.2 billion monthly users. The Shenzhen-based company, however, is facing headwinds. The increased regulatory scrutiny of Alibaba’s Ant Group could point to tighter control over China’s fintech industry, which includes Tencent’s mobile payment provider WeChat Pay, and digital bank WeBank. In December, Tencent’s ebook spin-off, China Literature, along with Alibaba and Shenzhen Hive Box, were each fined $ 76,000 by Beijing regulators for antitrust violations. Tencent declined to comment on the antitrust issue.

Next Online Education at Harvard - A Status Report 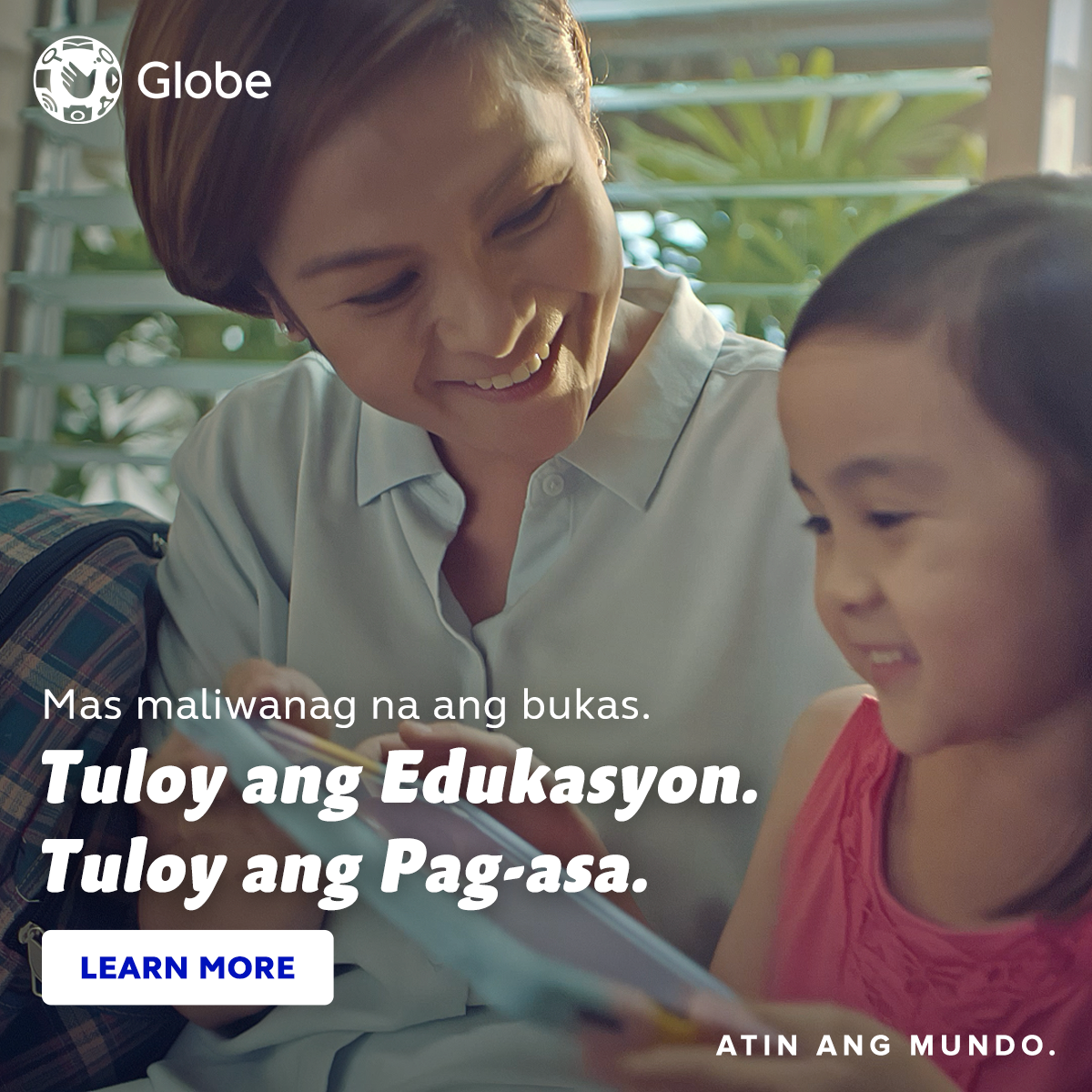 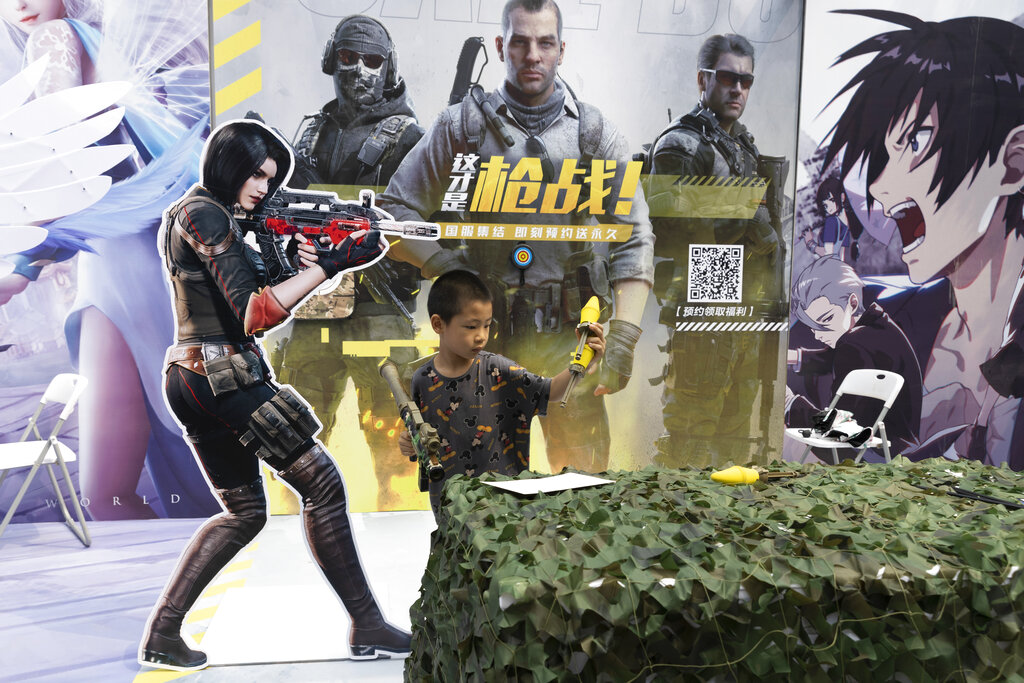