Over the past two years, an increase in COVID-19 infections has forced Ontario’s two million public school students into an online learning environment few had experienced before – and will continue to experience even when the province emerges from the pandemic.

Some children have blossomed, freed from anxiety and bullying in their classrooms. Many other families have complained about technological glitches, little ones bursting into tears in front of the screen and, most importantly, learning difficulties.

Ontario students spent more time learning remotely than their peers in other parts of the country. Now, observers fear the outcome of next month’s provincial election could further bolster online learning in the province’s public education system.

“It does a disservice to an already underfunded system,” said Beyhan Farhadi, a postdoctoral researcher in equity and online learning at York University.

The Progressive Conservative Party of Ontario introduced a requirement in early 2020 that high school students, beginning with the cohort that entered Grade 9 in the last school year, must complete two learning credits online towards their degree, unless they officially withdraw through their school. boards.

This was part of the contractual agreement with the secondary teachers’ union, but at the time educators were already worried about how the quality of learning would suffer, given the greater number of pupils. in online classes. Critics have also expressed concerns about how online learning would exacerbate inequalities between students, especially when some do not have internet access.

The NDP and Liberal parties promised that if elected, they would remove this requirement.

Ms Farhadi fears that as online learning becomes more integrated into the public system, it will come with cuts that affect those who are already struggling in school. As part of her pre-pandemic thesis, Farhadi mapped nearly a decade of data on high school enrollment in online courses. She found that those who were more socio-economically and academically advantaged were more likely to enroll in online courses.

School boards are required to offer the remote learning option again in the next school year “as the pandemic continues to evolve”, said Grace Lee, spokesperson for Stephen Lecce, Minister of Education. Government Education by Doug Ford. Mr. Lecce is running again in the riding of King-Vaughan.

Ms Lee did not respond directly to a question about whether a PC government would introduce legislation to make online learning a permanent option in public education. Last year, the Department for Education shared a document with various education groups that outlined plans to introduce legislation that would give families the option of enrolling their children in full-time synchronous distance learning. In synchronous learning, a teacher is present, just like in a physical classroom.

The document, which was obtained by The Globe and Mail, also said high school students would have the option of enrolling in a teacher-supported online course or an independent learning course offered through a center operated by TVO for English language students. and TFO for French-speaking students. The document also said that these organizations could market the courses elsewhere. We don’t know what happened with the paper.

Online credits have been offered to high school students for about two decades, but these classes are usually asynchronous, meaning lessons are recorded and assignments are posted online.

Sue Winton, an associate professor at York University who studies the privatization of public education, believes online learning is “here to stay,” but worries about what it might look like and how quality of education that students would receive. Professor Winton is the undergraduate director of York’s teacher education program and there are discussions about training teacher candidates in online pedagogy.

“I worry about school choice more generally,” Prof Winton said. “We know [that] …creating choice in public education is not good for traditionally marginalized and underserved populations.

She said school boards would “understand” if the next government ordered them to continue to offer an online option to all students in the future. But she added: “We’re not interested in it getting any bigger. We don’t want more and more of our learning to be done online.

The issue of online learning will likely come up in upcoming negotiations in the fall, when the contracts of teachers and other education workers expire.

“There’s no way we’re looking for a cheaper way to provide education…that’s not suitable for children,” Ms Abraham said.

Lynn Thomas is a secondary level English teacher at the Grand Erie District School Board in Brantford, who is leading both a face-to-face and an e-learning course this term. Her in-person class has 20 students, while her e-learning class has nearly 30. Students enroll in e-learning classes because the subject may not be available in their small secondary school, for example. Others prefer the learning style.

“It has a lot of potential if done right,” Ms. Thomas said.

However, she worries about forcing students to take classes online: “I fear it will erode the public education system, primarily because for online learning to be effective for students and for them to be more successful, it must be implemented with the student at the center in mind, as opposed to a money-saving strategy.

Families have had mixed experiences with online learning. Victoria Garardo’s eldest son hasn’t set foot in a physical classroom. He started kindergarten last year and the family, who live in Windsor, switched to online school due to concerns over COVID-19 infections. They chose virtual learning again this school year.

Mrs. Garardo’s son is self-sufficient online. He walks away from time to time and she brings him back to her office. But, she says, her teachers are committed.

Her youngest son will start school in the fall, and although she wants both of them in the school building, she will wait to make up her mind.

“I like having the option. It’s something we’re going to reassess closer to the school year,” she said.

Toronto mom Angie Law has taken a different approach to online learning. Her daughter will not take the two e-learning courses. Her youngest child enters high school in the fall.

Ms Law’s daughter is shy and did well when schools were closed to in-person learning and pupils moved online. But she also wants her daughter to engage with her classmates.

“Digital learning assumes everyone learns the same way. And no one does,” she said.

She added, “It’s a political agenda behind offering different things to people…It’s a slippery slope.”

Our Morning Update and Evening Update newsletters are compiled by Globe editors, giving you a concise summary of the day’s most important headlines. register today.

Next Online Banking Market Size, Trends and Forecast to 2029 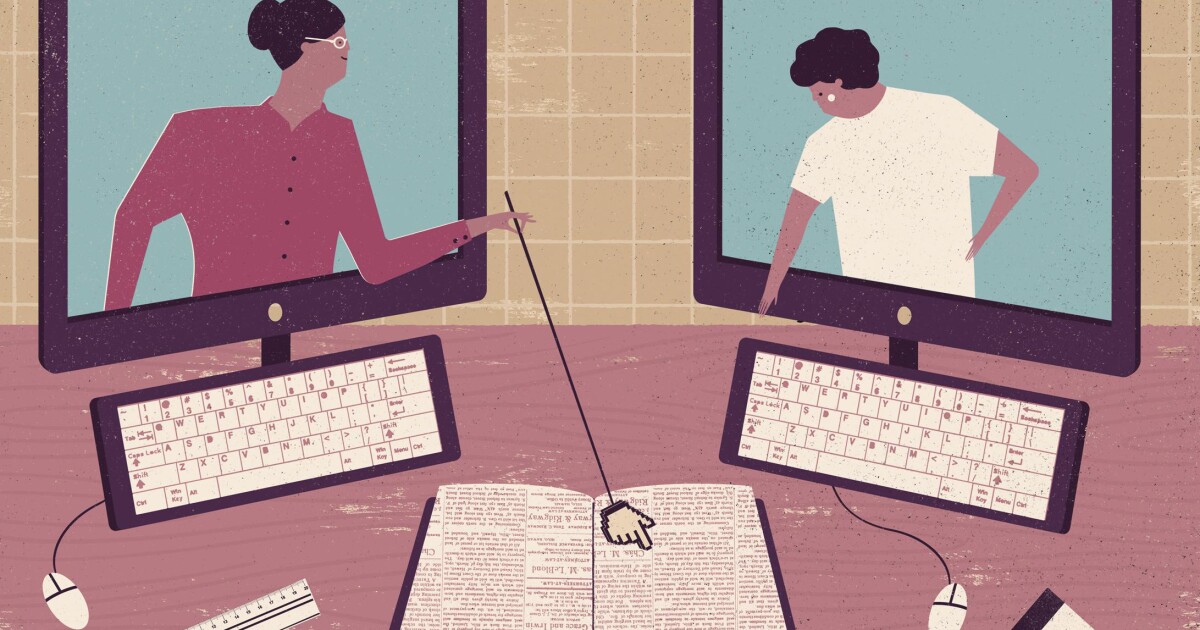 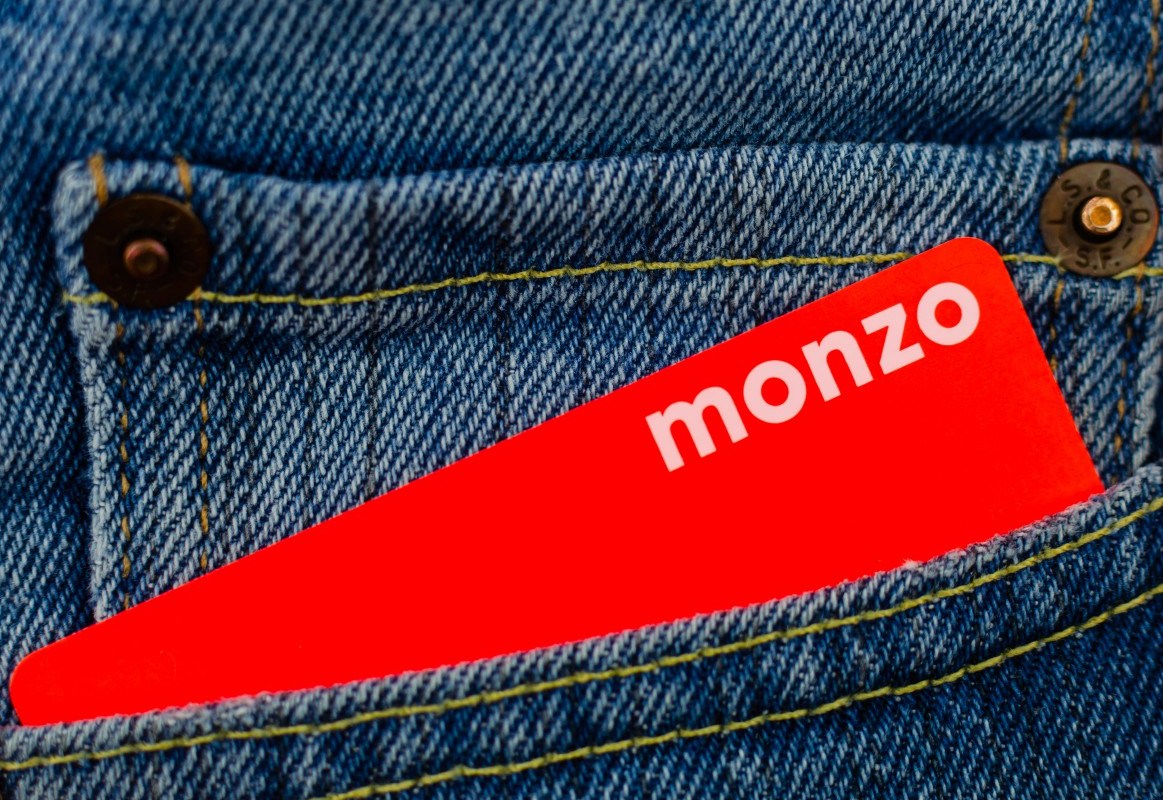