Two women from Kozhikode, Malappuram lose ₹ 1 lakh each of their bank accounts

The city’s police cyber cell urged parents to keep a watchful eye on children to prevent the misuse of smartphones for paid online games. Following these recent incidents, police have also asked parents to closely monitor children during online lessons, which often turn out to be a good time for play activities.

Cybercell officials said a woman in Kozhikode town recently lost 1 lakh from her bank account after two of her high school students played a paid online game with her phone. She had filed a complaint with the cyber cell after losing the money. The probe of the cyber cell revealed the involvement of his children in it.

Police sources said the paid game was played by three children, including his parent’s son. The amount was deducted from the account at different intervals. The plaintiff initially thought it was the deception of some bank fraudsters, they said.

In a similar incident that took place in Areekode in Malappuram district, a woman lost ₹ 1 lakh. It was her son who used the money to play a paid online game. The incident came to light when the woman, who was also a teacher, approached the cyber cell to take action.

A cybercell official said many children have been found clicking on spam links received through WhatsApp and other social media apps offering the cheap purchase of expensive gadgets. There should be appropriate vigilance on the part of parents to keep their smartphones safe by restricting access to important social networks or banking apps, he said. 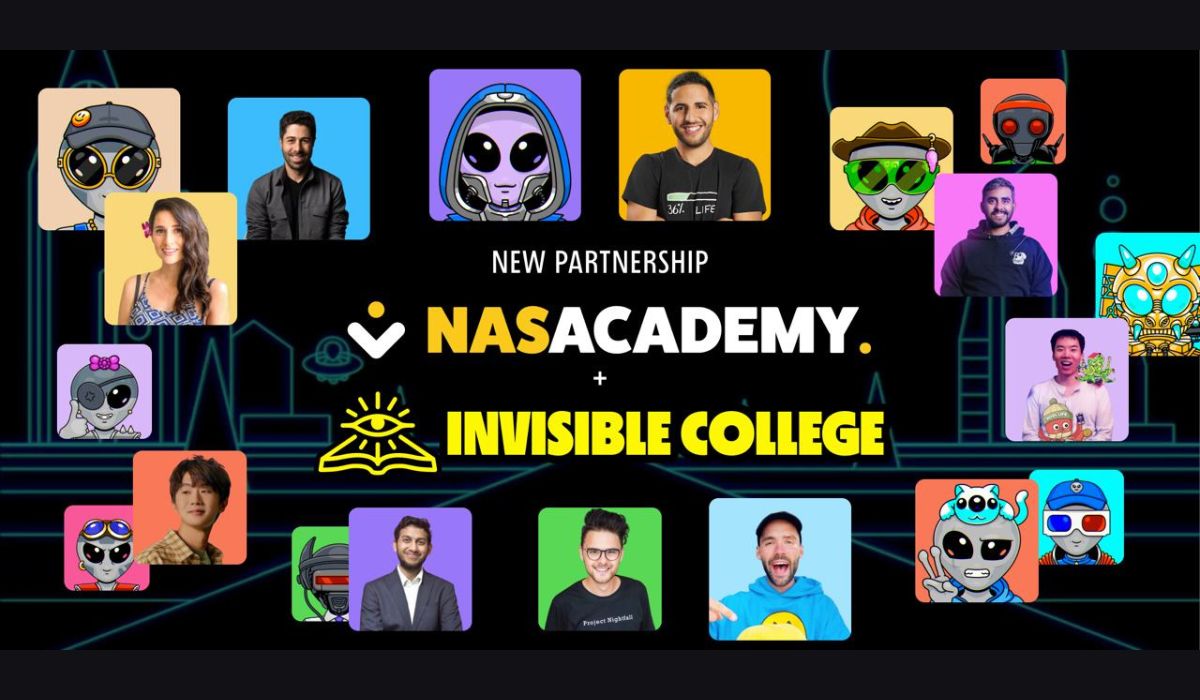 The essence of online education in the pre, post and non-pandemic era 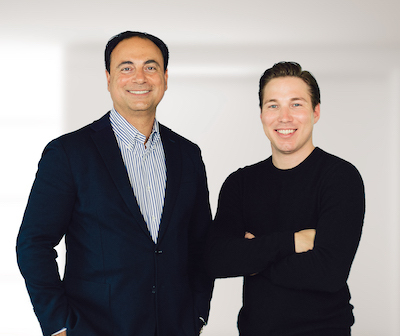