Simple, the Portland-based online banking company with a presence in Seattle, is shutting down due to the sale of banking giant BBVA USA.

Founded in New York in 2009 and moved to Portland in 2011, the company was one of Portland’s most important tech startups. Simple opened an office in Seattle in 2017 in the Pioneer Square neighborhood, employing people working in engineering, products, marketing, and other roles.

Simple was bought out for $ 117 million in 2014 by Spain’s BBVA, which announced in November that it was selling its US operations to PNC Financial Services Group for $ 11.6 billion.

The Oregonian first reported the news of the shutdown. A spokesperson for BBVA USA told GeekWire that it is constantly evaluating “strategic priorities and resources, including existing and potential partnerships with outside organizations.” The ongoing merger with PNC has resulted in a reassessment of BBVA USA’s activities.

“As a result, today we are speeding up some changes and stopping work on others, including the shutdown of Simple,” the spokesperson said. “These reviews are part of our normal processes and have resulted in the closure of other businesses over the past year based on performance and the economic environment, including Covault (2020) and Denizen (2019).”

Single customers will migrate to the BBVA USA mobile app and become PNC customers upon closing of this acquisition, the company said.

The company did not provide any details on how many employees would be affected, in Portland or Seattle. The Oregonian reported that Simple employed around 250 people in 2018. A search on LinkedIn shows four Seattle-based employees.

Former CEO and co-founder Josh Reich tweeted that he had no additional information on the shutdown, adding that he was saddened by the development.

I have no confirmation or background information on the situation. If this is true, it is a shame and I am also very grateful to everyone who joined us on the trip. DMs are open and I want to help anyone affected.

I have no further idea. I suspect PNC is prioritizing its existing online banking technology. I am saddened for the closure but happy for the journey and the lasting change Simple has had in the global banking world. Customer experience is important. Great teams matter. https://t.co/vrRF56R2rx

Others tweeted notices they had received regarding their accounts with Simple:

I worked there in 2015-2017! It wasn’t my first coding gig, but it was my first at a tech company. I made lifelong friends and gave me the opportunity to start over in PDX. ️

Shout at @ i2pi, who set the bar high at the start of my career for what to expect from startup founders. ? pic.twitter.com/GP2cuEEEFa

I am devastated that @Easy is being closed. It has been my favorite bank for many years now because it has done everything I wanted with smart banking and nothing more… I’m going to have to find an alternative that I don’t hate

Next Who? Online banking survey reveals 'worrying gaps' in security 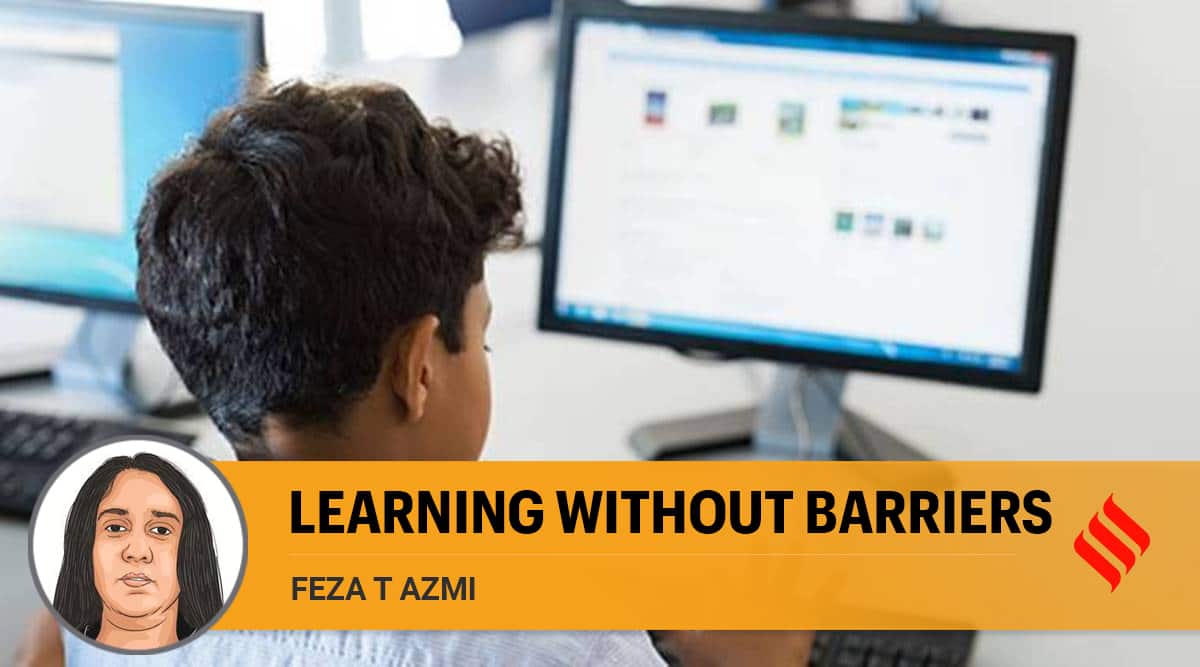