According to Sgt. Nugent, San Diego County, there has been a 300% increase in child exploitation cases since 2019.

SAN DIEGO COUNTY, Calif. — Sexual predators are on a new playing field, targeting children by chatting with them while they play popular video games. Where kids spend their time online, criminals lurk.

“Predators are master manipulators,” said Sgt. San Diego Police Department Detective Garrick Nugent. He is the commander of the Internet Crimes Against Children Task Force, a group of detectives who investigate offenders who use the Internet and other online communication systems to sexually exploit children.

He started noticing a pattern in most child exploitation cases involving games like Minecraft and Roblox.

“They have a chat component to the game. Adults who are pretending to be kids will go on and play the games, befriend those kids in those games, and develop a relationship with the kids,” Nugent said. .

During the grooming process, predators will ask kids to switch to other chat apps like Discord. Detective Nugent says this app can be accessed on any device and is even being used in some San Diego classrooms to conduct online learning. Abusers thrive on naivety and innocence, while kids think it’s a platform of trust.

“They start talking in a sexually suggestive way. Typically, as soon as they ask the child to send at least one image that may be illicit, they latch on,” Nugent said. The adult pressures the minor to often send photos in exchange for video game credits.According to Sgt. Nugent, in San Diego County there has been a 300% increase in child abuse children since 2019.

“We’ve seen a huge increase and it’s happening all the time,” Nugent said.

She works undercover, posing as a child online to catch predators. She says most relationships go beyond casual conversations as people become more creative with ways to victimize children.

“If they know they’re going to have trouble communicating with that kid, they’ll send them a phone with fully paid packages. They’ll say hide it from your parents,” Mason said.

“A lot of kids, especially those in the LGBTQ community, are embarrassed or ashamed of what they’ve done or what’s happened to them,” Nugent said. He says parents need to create an open and safe dialogue around online dangers.

Detective Mason suggests parents make rules such as no phones in the bedroom or bathroom, but in the living room instead. Disable chat functions whenever possible on video games and apps. Enable parental controls and disable Internet features at night.

If you have questions about Internet crimes against children, prevention, or suspicion, contact the SDICAC Task Force at 858-715-7100.

At CBS 8, we’re always working for you and our San Diego community. If there is anything you would like us to investigate, thank you for sharing your idea here or email us at workingforyou@cbs8.com.

Next Branch Change State Bank of India, PNB, Online Banking: How to Transfer Bank Account from One Branch to Another – Step by Step Guide 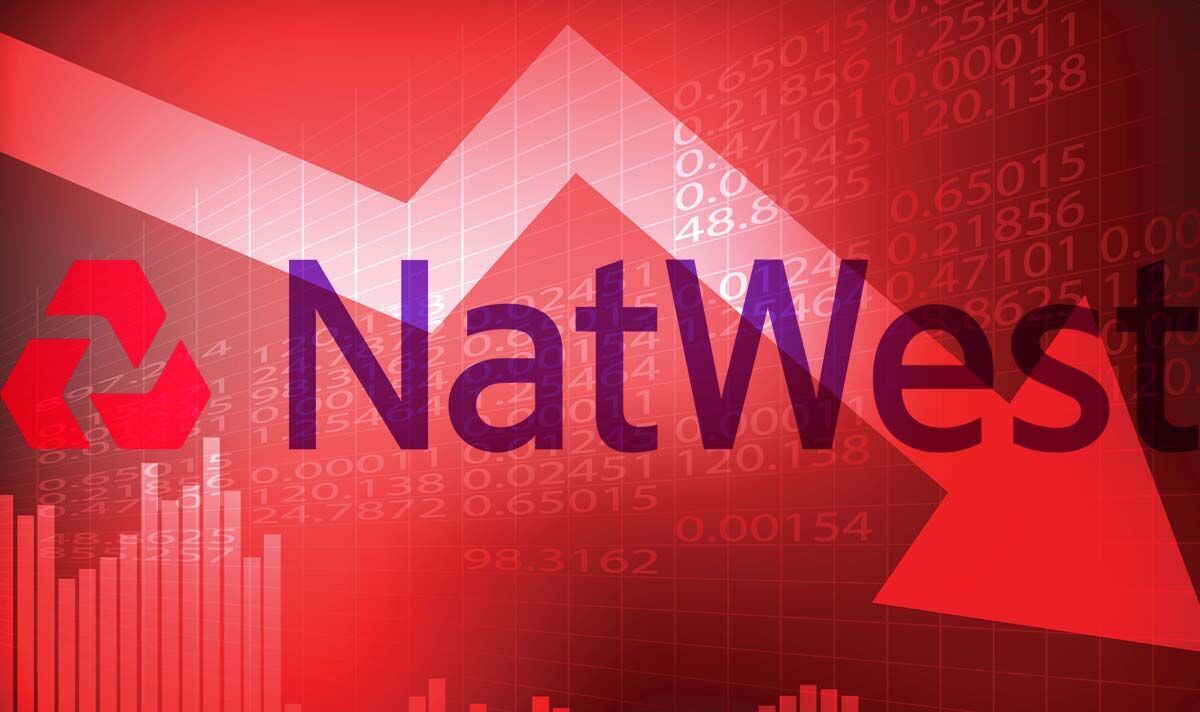 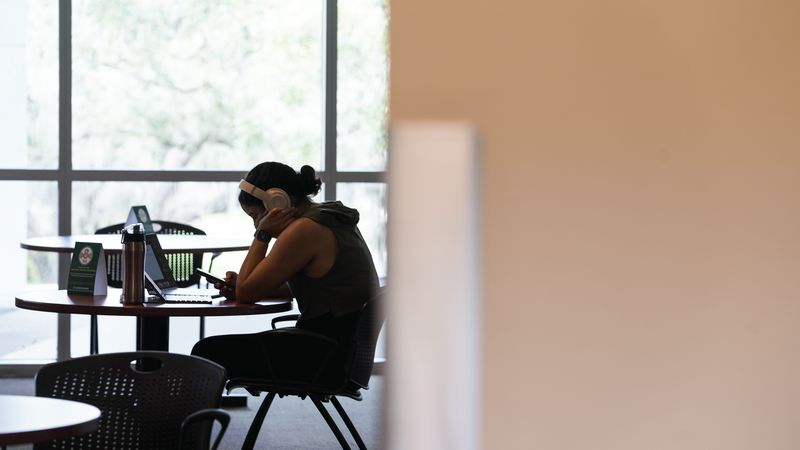 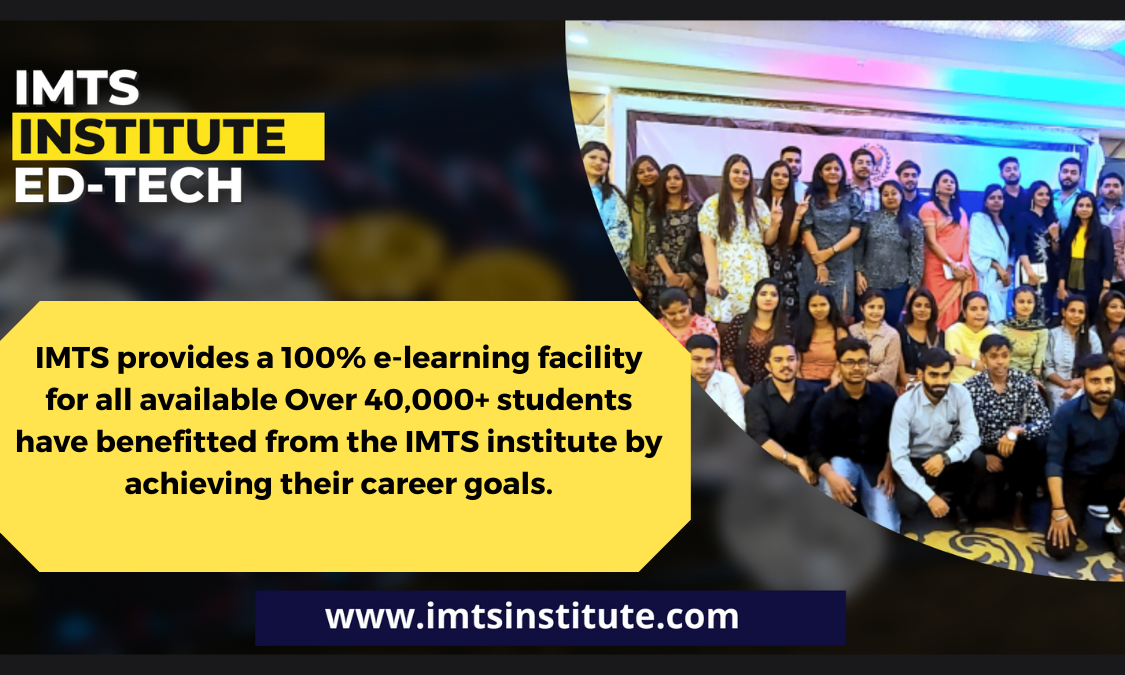 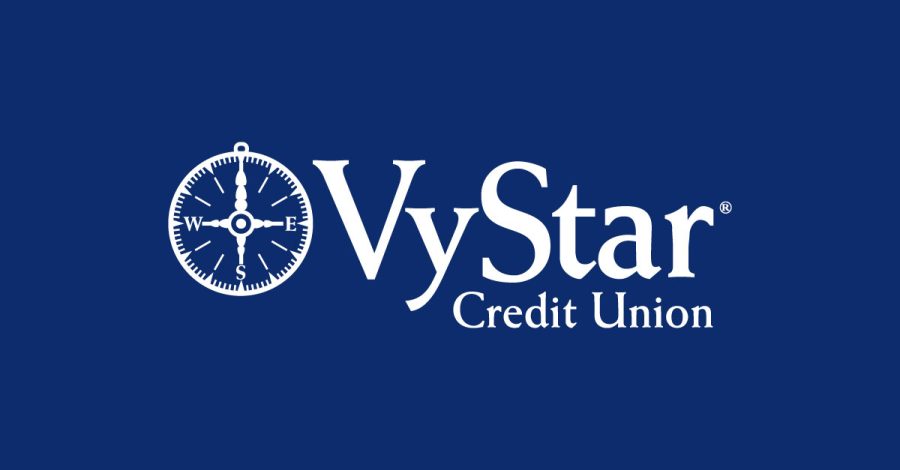