(Sign up for our technology newsletter, Today’s Cache, for information on emerging themes at the intersection of technology, business and politics. Click here to subscribe for free.)

“Services were restored early this morning. Unfortunately, yesterday’s digital banking issue recurred and it affected our services,” Singapore-based DBS said on its Facebook page on Wednesday.

Singapore is the largest retail and wealth management market for DBS, which also operates in places such as Hong Kong, Indonesia and India.

DBS did not specify the cause of the disruption.

“How long is it going to take for it to be fully restored and operational? It’s incredibly frustrating when I need to access my funds,” said user Nicole Lou.

Next Closing the learning gap in online education 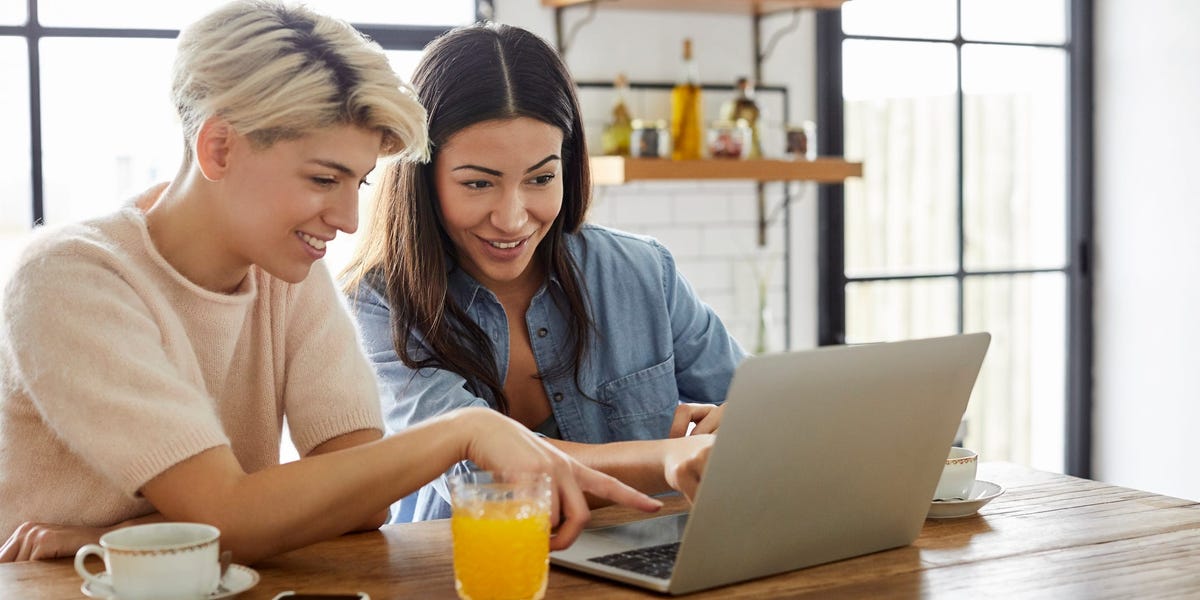