The Orange Bank logo can be seen at the headquarters of French telecommunications operator Orange in Issy-les-Moulineaux near Paris, France, on June 3, 2021. REUTERS / Gonzalo Fuentes

PARIS, October 1 (Reuters) – Orange (ORAN.PA) has announced that it will buy the 21.7% stake of insurer Groupama in Orange Bank, its online banking unit, and will also provide it with 230 million euros. ‘euros ($ 266.4 million) capital increase.

“To strengthen the development of Orange Bank, Orange continues to invest in its bank,” Orange said in a statement.

Orange CEO Stéphane Richard said in April that this quest for a new investor did not mean that the group wanted to sell its banking unit, adding that the telecommunications company would continue “alone” in this adventure if Groupama wanted go out and if he did. not find another partner.

French media reported this summer that BNP Paribas (BNPP.PA) and Societe Generale (SOGN.PA) were interested in taking a stake but that Orange ended the discussions, deeming the banks’ demands too high. 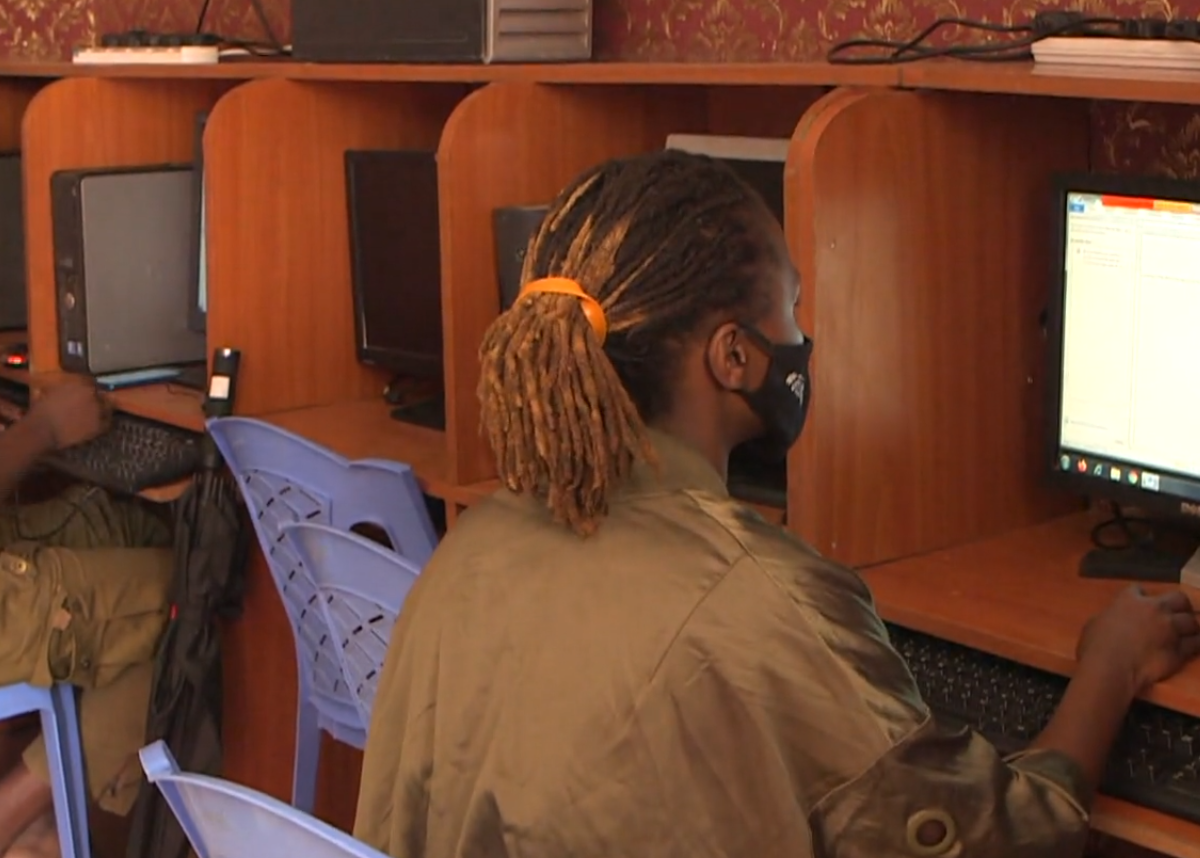 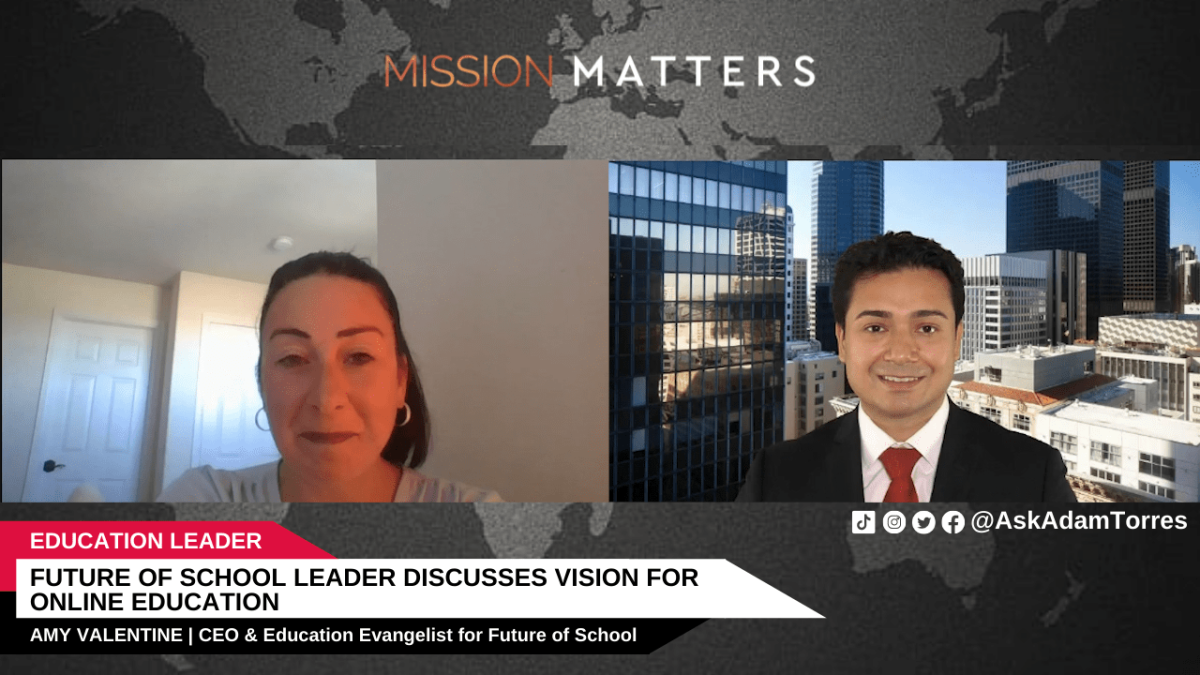 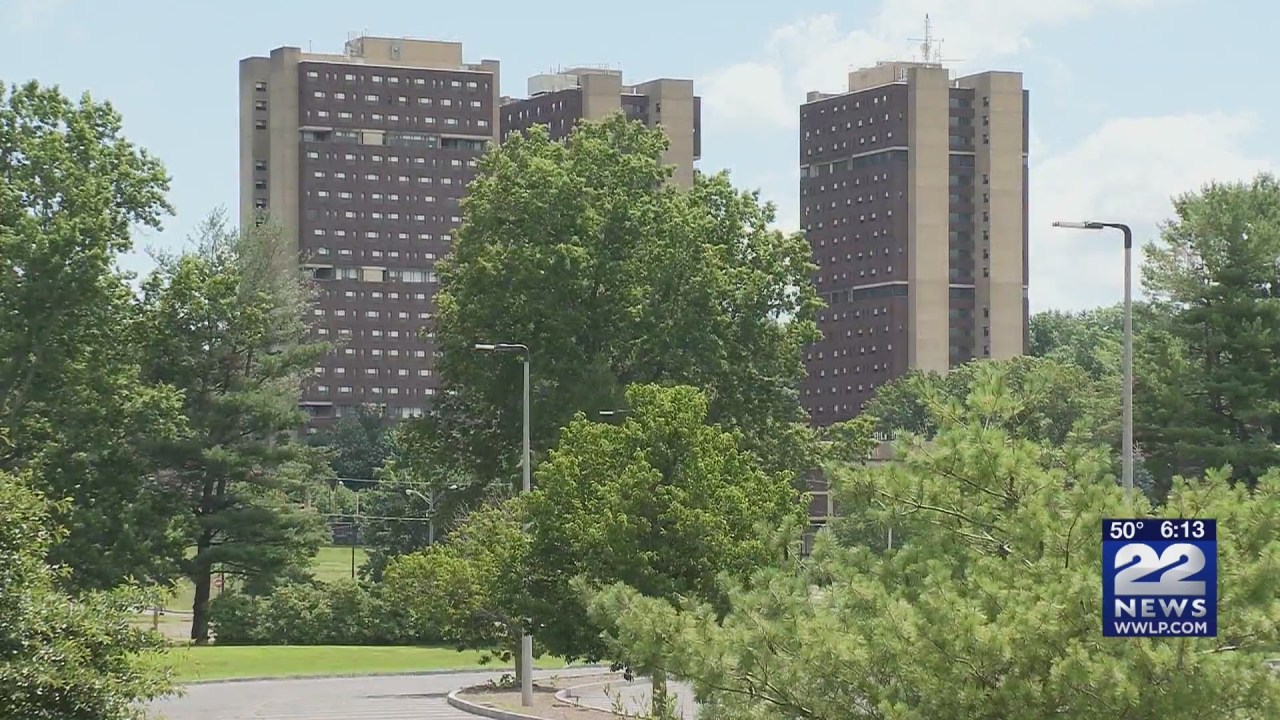 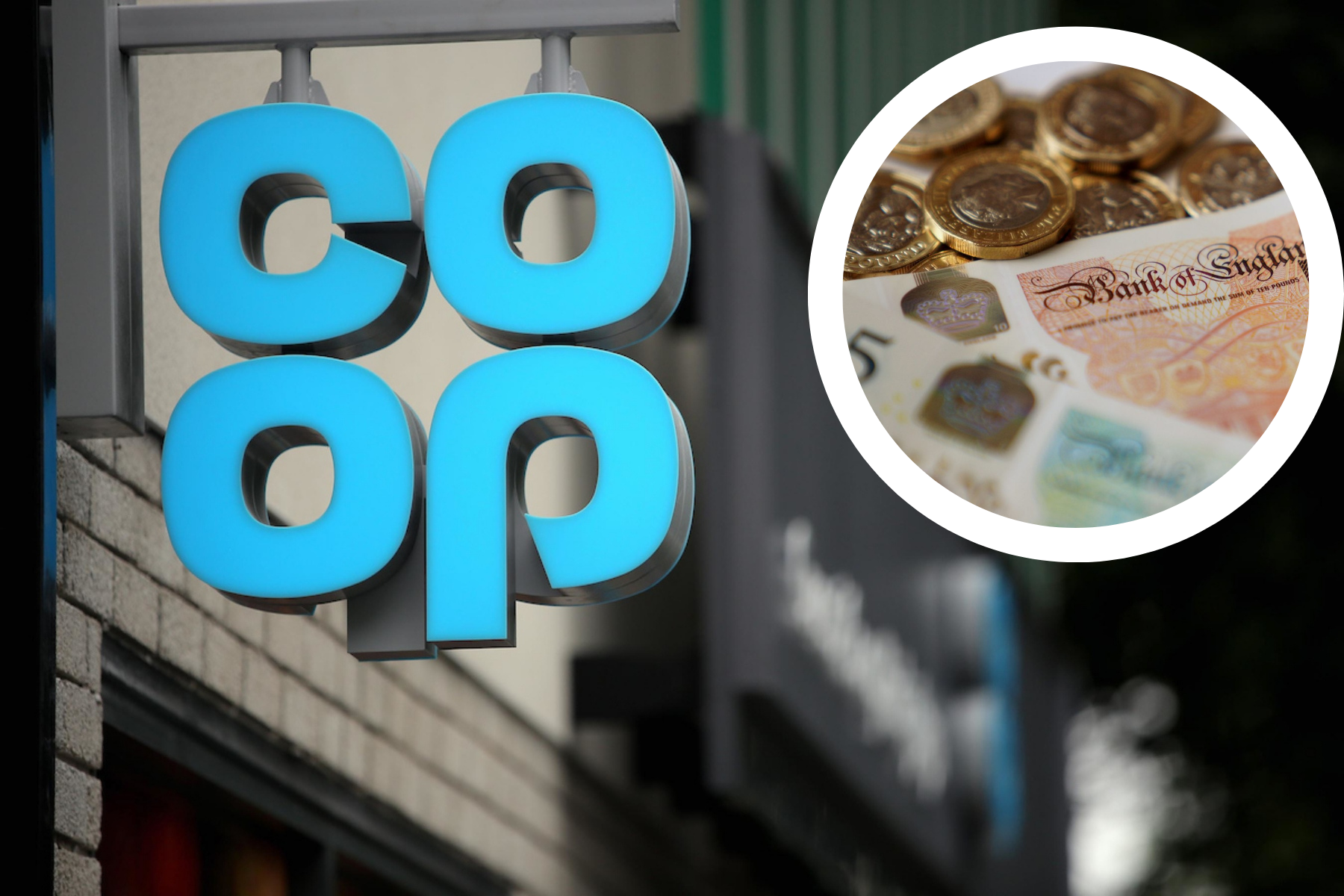 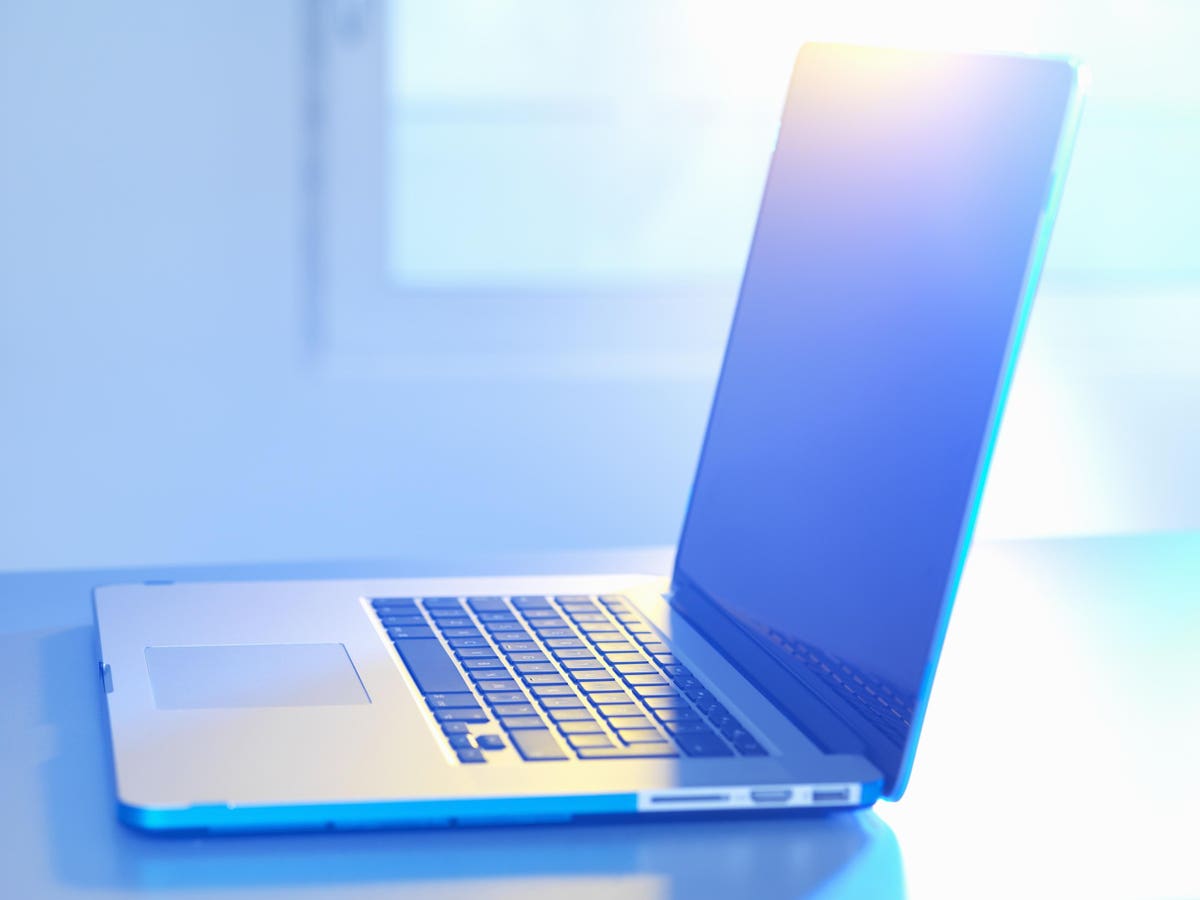