The bank has been grappling with “intermittent issues” since a DDoS attack that hit several banks and organizations earlier this month.

A customer said on Tuesday it was the third or fourth time he was unable to access his accounts during the month. “It’s so disturbing.”

Another said he was trying to pay for his car registration and the NZTA told him that Kiwibank’s services were not available.

Kiwibank posted on its Facebook page Tuesday morning that it was aware of an issue with its app and online banking services and was working to resolve it.

He said automatic payments should continue as normal.

Another said: “I will change banks as soon as I can. “

In a statement, a spokeswoman for the bank acknowledged problems with online banking, the bank’s app and telephone banking.

“We know what the problem is and we have teams working on an emergency basis to restore services for clients. There are currently no issues with payments, ATMs, or cards. We know this is having an impact on our customers and we sincerely apologize for it. We also recognize the frustration of not being able to provide more information at this point. “

Because they do not involve hacking into an organization’s computer systems, there is no risk that bank customers will lose money or have information stolen by this type of attack.

Massey University banking expert Claire Matthews said the first response people have to a problem with a bank is often to say they will move.

“In practice, some will do it because the problem was serious enough to be worth it,” she said.

“However, most won’t because once the problem is fixed the problem goes away from memory, plus there is the hassle of doing it and the fact that it’s not something you really can. do immediately.

“I feel like the biggest problem with Kiwibank is that they don’t keep customers informed enough, for example, there doesn’t seem to be anything on their website. Plus, they’re not clear on the issue – I think their customers would be more understanding if they knew why there was a problem rather than just finding out that they can’t do their banking. 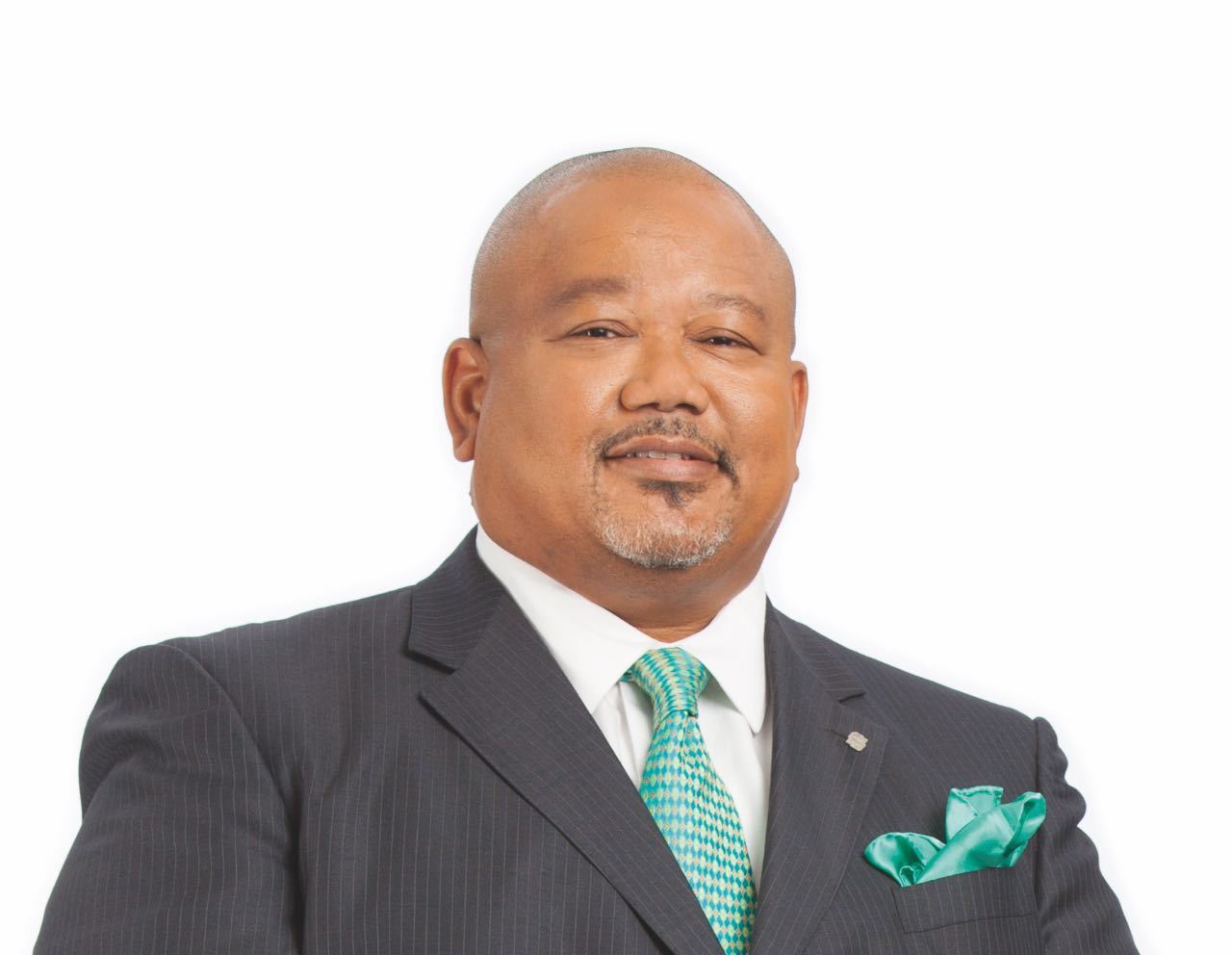