This year we were treated to the release of some of the best Japanese online games, especially online multiplayer games. Here’s a look at the best releases of the year to help you decide which games to buy next.

Learn about Nioh’s story as you battle warlords and demons during the Sengoku era. Photo: Store.PlayStation.com

The original Nioh game was released in February 2017 on PS4. Following its huge success, a remastered version was released on February 5, 2021. This version has remained faithful to the elements that made the first version famous. The gameplay follows the story of William Adams, an Irish sailor inspired by the only known Western samurai. Located in the 1600s, during the Sengoku period, known for its civil strife. This fictional timeline features William’s adventures in the search for the sorcerer Edward Kelley during Tokugawa Ieyasu’s goal to unify Japan.

The game features a series of tasks where players must complete numerous missions and defeat monsters called “youkai” that have infested the nation. What makes this game fun to play are its realistic sword movements. The different sword techniques can strengthen or weaken an attack depending on the enemy, as well as the ability to build your weaponry or armor through the blacksmith. It’s an immersive and adventure-filled game set in an exciting time.

Meet the heroes of the light as they explore a whole new world. Photo: Nintendo.com

Developed by game icons Claytechworks and published by Square Enix, Bravely Default II was released for Nintendo Switch on February 26, 2021. Since then, a Microsoft Windows compatible version of the game has been released to reach more audiences. . Although this game is the third installment in the Bravely series, it has a unique storyline, setting, and characters.

The game focuses on the Excillant continent which is divided into five main realms. The game follows the story of the four main characters Adelle, Seth, Gloria, and Elvis as they travel across the continent to collect the Crystals of the Four Elements to defeat Gloria and seal the Night Nexus. As the four heroes prepare for an adventure, enjoy the jaw-dropping visuals the game has to offer.

The Trails of Cold Steel follows the story of the Erebonian Empire which possesses the most powerful army ever assembled and is set to rule the entire continent thanks to Operation Jormungandr. As the rest of the world rallies to defend themselves, a secret society called Ouroboros attempts to carry out its leader’s long-standing plans. The final chapter of the game follows the surviving members of Class VII escaping secret witch villages and trying to save Rean while trying to prevent the world from a possible war.

This role-playing game concludes The Legend of Heroes series which features giant robots, devastating attacks, rediscovering the Lost Arts, and learning the most powerful Oral Arts that can immediately turn the battle in your favor.

Fight until you reach the top of the galactic superhero rankings. Photo: Nintendo.com

Now is the perfect time to conquer and fight your way to the top of the galactic superhero rankings. The No More Heroes 3 game is exclusive to the Nintendo Switch console and is developed and published by Grasshopper Manufacture. After an 11-year hiatus from the second installment, the game features Travis Touchdown as he returns to the town of Santa Destroy to defend it against a powerful army of alien invaders led by Prince Fu. Armed with his Beam Katana and impressive combat moves, help Travis defeat the invaders by fighting and ranking in the galactic superhero rankings.

Besides fighting game, you can also enjoy some real life tasks like mowing the lawn and supplexing giant gators as part of a working day. This punk rock fighting adventure provides an exciting fighting experience.

Yakuza: Like A Dragon is the eighth installment in the Yakuza series released internationally on March 2, 2021 on Playstation 5. The role-playing video game was developed and published by Sega. While previous Yakuza games starred Kazuma Kiryu, the latest installment introduces gamers to Ichiban Kasuga, who was betrayed by his most trusted ally and boss before ending up in jail. After his release, Ichiban embarks on a personal quest to become the hero of the people as he tries to uncover the reason for the betrayal.

Like the previous Yakuza series, there are many side quests that can be completed to earn additional rewards and player bonuses. There are also many hidden gems in the game, such as karaoke. The latest game introduces the Dragon Kart game which allows players to race against other characters. The game has evolved into RPG type combat with a four person combat team for the ultimate battle.

Discover more online Japanese games such as Mystino and more.

Next Will changes to online education affect my child? 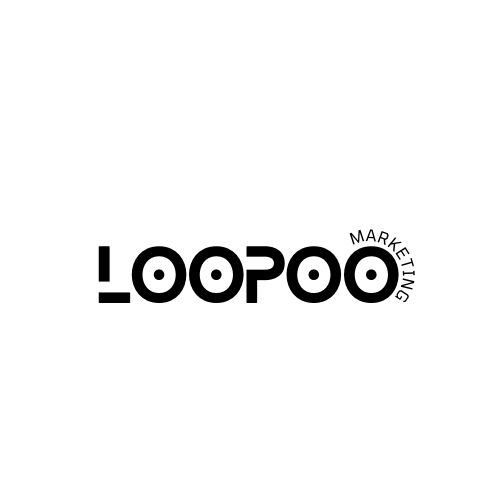