Recently, the University of Rochester hosted “Breaking Boundaries: Video Games in Teaching, Learning, Research, and Design”, a conference initiated by Stephanie Frontz, Head of the Art and Music Library. The one-day event at the Humanities Center brought together researchers, educators, scholars and students from across the University, including the Warner School of Education, Arts, Sciences & Engineering and the Medical Center, as well as the Rochester Institute of Technology and the Strong Museum. .

Joseph Loporcaro, instructor at undergraduate program in digital media studies, featured on academic pursuit and the merits of video games. He teaches DMS 110: From Pong to Pokémon Go: The Past, Present, and Future of Video Games, as well as DMS 120: Video Game Design. This summer, he is inaugurating a new course in journalistic writing on video games.

Loporcaro says he asks his students to examine the history and cultural contexts of video games. For example, what was it about Pac Man – “a circle with a corner cut out” – that resonated with consumers in the 1980s? A mission for her students, meanwhile, is to design a video game mascot that would appeal to an audience in the 1990s, the heyday of mascots like Nintendo’s Mario, Sega’s Sonic the Hedgehog and Sony’s Crash Bandicoot. 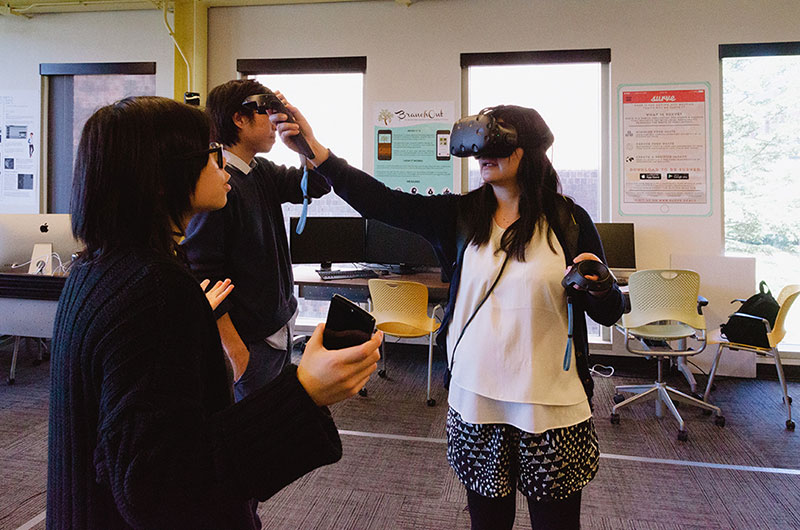 Besides their cultural importance, do video games or online games help or promote learning?

That’s a question researchers at the university’s Warner School of Education are asking. Jayne Lammers, Assistant Professor of Instruction and Curriculum at the Warner School, and two Warner graduate students, Yu Jung Han and Kristana Textor, shared their views on informal learning in and around video games. In short, “there’s more to learn than what’s coded in a game,” Textor said. The act of “co-building brings deep meaning to games” – and deep meaning can (but doesn’t necessarily) translate into learning.

It was not only academic experts who shared their views at the event. Eloise Oyzon, associate professor of interactive games and media at RIT, gave a TED Talk-style presentation on the future of gaming, noting that console usage is expected to decline as smartphones become more ubiquitous and sophisticated.

In terms of crossing borders, Oyzon said: “What I see is that [students’] the definition of games changes. It used to be that video games were just things produced for consoles, usually first-person shooters. But today’s students have broadened their notion of what games are to include casual games, mobile games, games deployed on PC. It opens fine. »

Openness is also the definition of a player. Oyzon sees more inclusions of characters who aren’t the typical white male, an encouraging step towards diverse representation in video games. But his main lesson was about collaboration: “Come play with us! Or if not at RIT, then play with each other.

And they played. In addition to hearing presentations and panel discussions, attendees were able to play video games, including online games, at the Humanities Center and try out virtual reality technology at Rettner Hall.

Missed the event, but want to learn more about using digital technology, including video or online games, for teaching and learning? Attend a next Learning in the digital age (LiDA) Discussion or participation in the series LiDA on Facebook.

Next Making money with online games is a bad bet 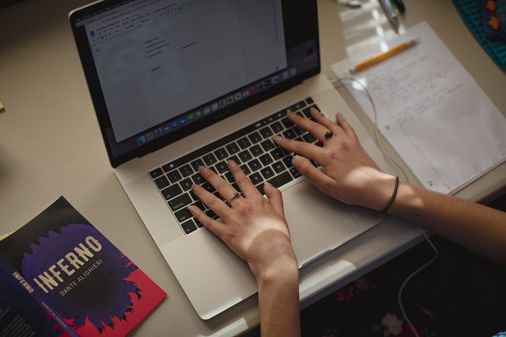 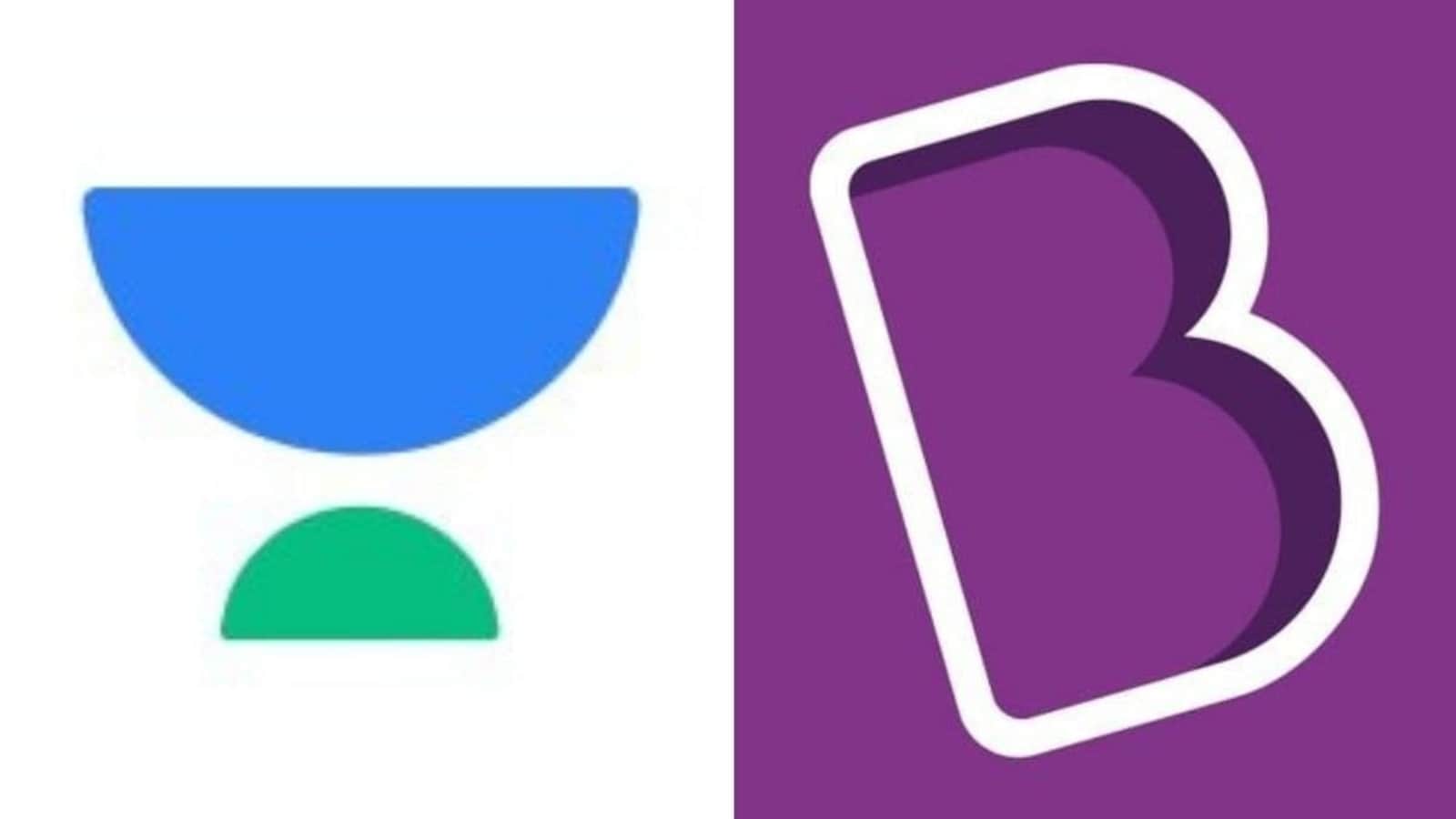 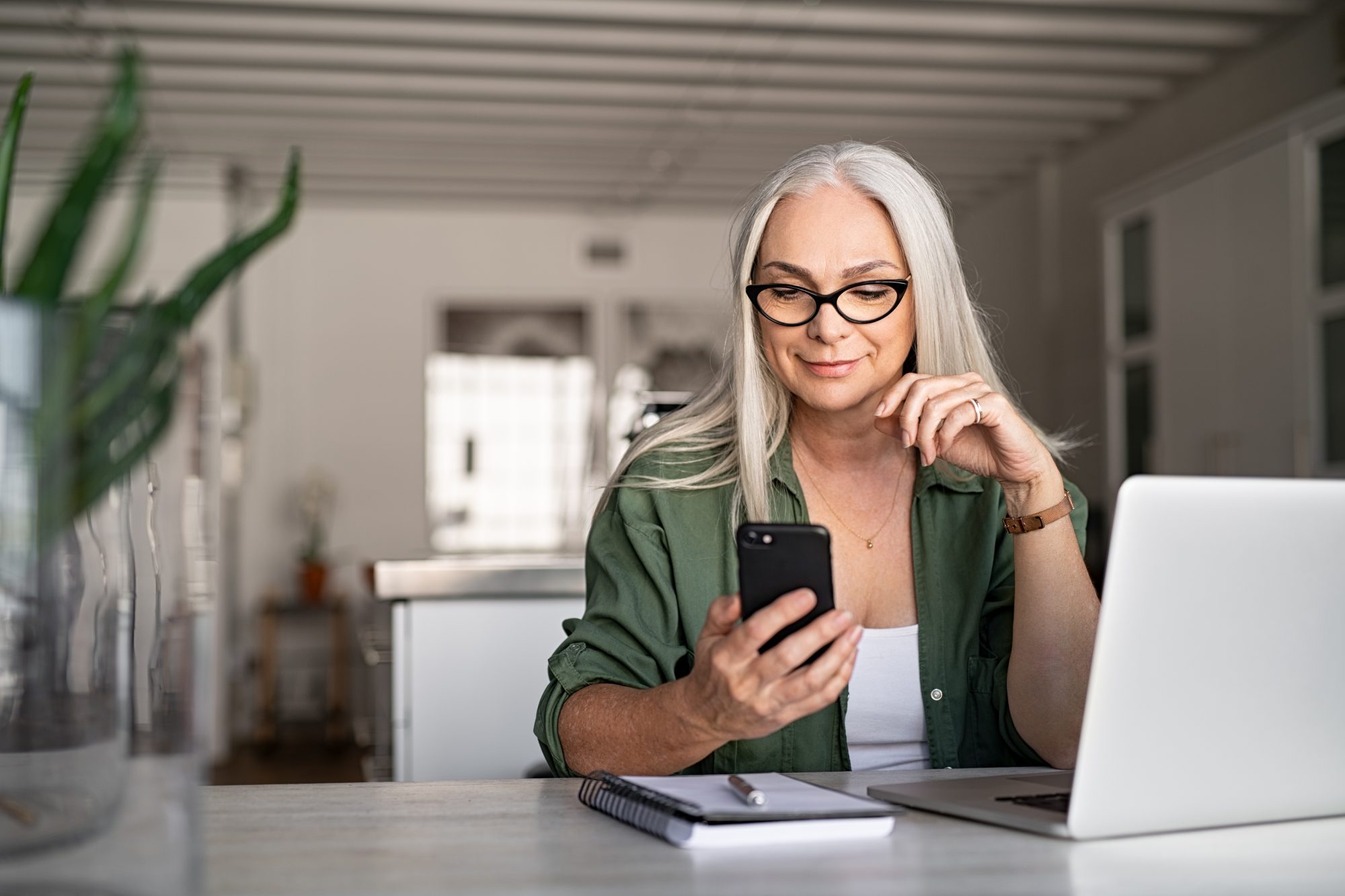